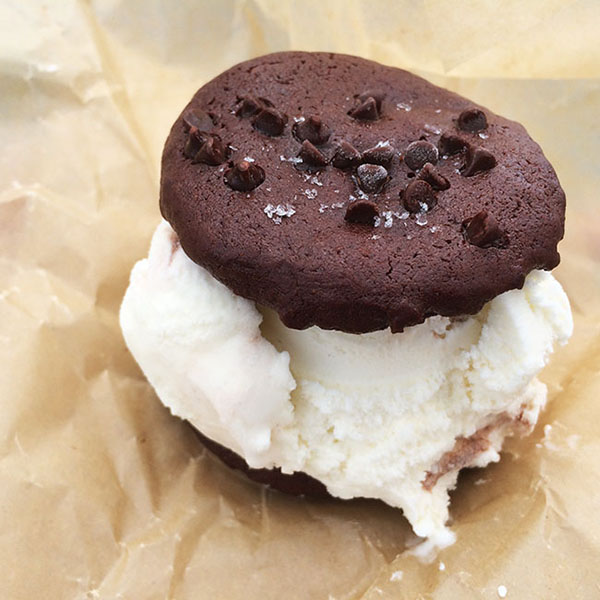 The Canuck’s managed to squeeze out yet another victory in spite of a mediocre performance. After Vigneault shook things up a bit by splitting the twins, Kesler opened the scoring and Henrik found some much needed chemistry with Byron Bitz to put the Canucks up 3-1. But, in true Canucks fashion as of late, a miserable second period let Nashville back into the game with the tying goal the result of Luongo losing the puck in his pads and putting it into the net. The game needed overtime (for the 5th time in a row) and Luongo topped off a 40+ save performance with yet another shootout victory.

The first period was a nice return to Canucks hockey after a miserable effort in the past few games; the Canucks capitalized on the power play and Henrik was able to find his touch after just 6 points in his last 10 games (although those are still impressive numbers). A scary moment when Hank took a slapper off the ankle and hobbled to the bench, but he was back on the ice quickly to help Byron Bitz crank a one-timer top shelf. As the buzzer sounded, the Canucks led 3-1 despite being outshot 16-11 by Nashville.

Just four minutes into the second period, Nashville put themselves back into the game. Sergei Kostitsyn angled his foot in a moving fashion* (read: “kicked”) the puck into the net. If that was a legitimate goal, I need someone to re-explain to me why Daniel Sedin’s  goal vs. LA was disallowed:

Another unfortunate bounce for the Canucks tied the game up 3-3 when a Mike Fisher tip got stuck between Luongo’s pads, resulting in him scoring on himself. It’s always hard to not immediately attack Luongo for stuff like this, but he played a fantastic game and weathered a barrage of shots to for the first 20 minutes, so let’s cut him some slack. Also, he made what is arguably the save of the season with a fantastic outstretched toe keeping the game level.

The third period was boring Nashville hockey, and it was fairly evident both teams were just looking to grab a point and take it to overtime. OT looked like an extension of the 3rd period for the most part and it needed a shootout to settle this one.

The shootout has historically been a painful ordeal for Vancouver. Rinne entered having stopped 11 of his past 13 shots, and Nashville was so confident they actually had Vancouver shoot first. Pekka was finally beaten by Burrows with a nifty backhand (round 3), but Legwand managed to produce a near mirror image goal against Luongo to keep things going. Edler snapped a shot five-hole in the 6th round (he has scored twice in his last 3 attempts) leaving Colin Wilson to answer. Wilson actually beat Luongo but slid the puck too far between his legs, missing the net.

Even with accusations that they are not playing their best, the Canucks have managed to pick up 16 out of 20 points in their last 10 games. It’s important to take a deep breath and remember that there are still 30 games left in the regular season and peaking too early is not a good thing. Hopefully, by the time the Canucks do hit their full stride, it will be leading into the playoffs.

Game Notes: Nashville has the leagues 2nd rated PP but was 0/5 this game; Luongo has won 3 of his last 4 shootouts; Henrik Sedin’s current Iron Man streak is 532; Kesler has scored 4 games in a row and has points in his last 6 games.