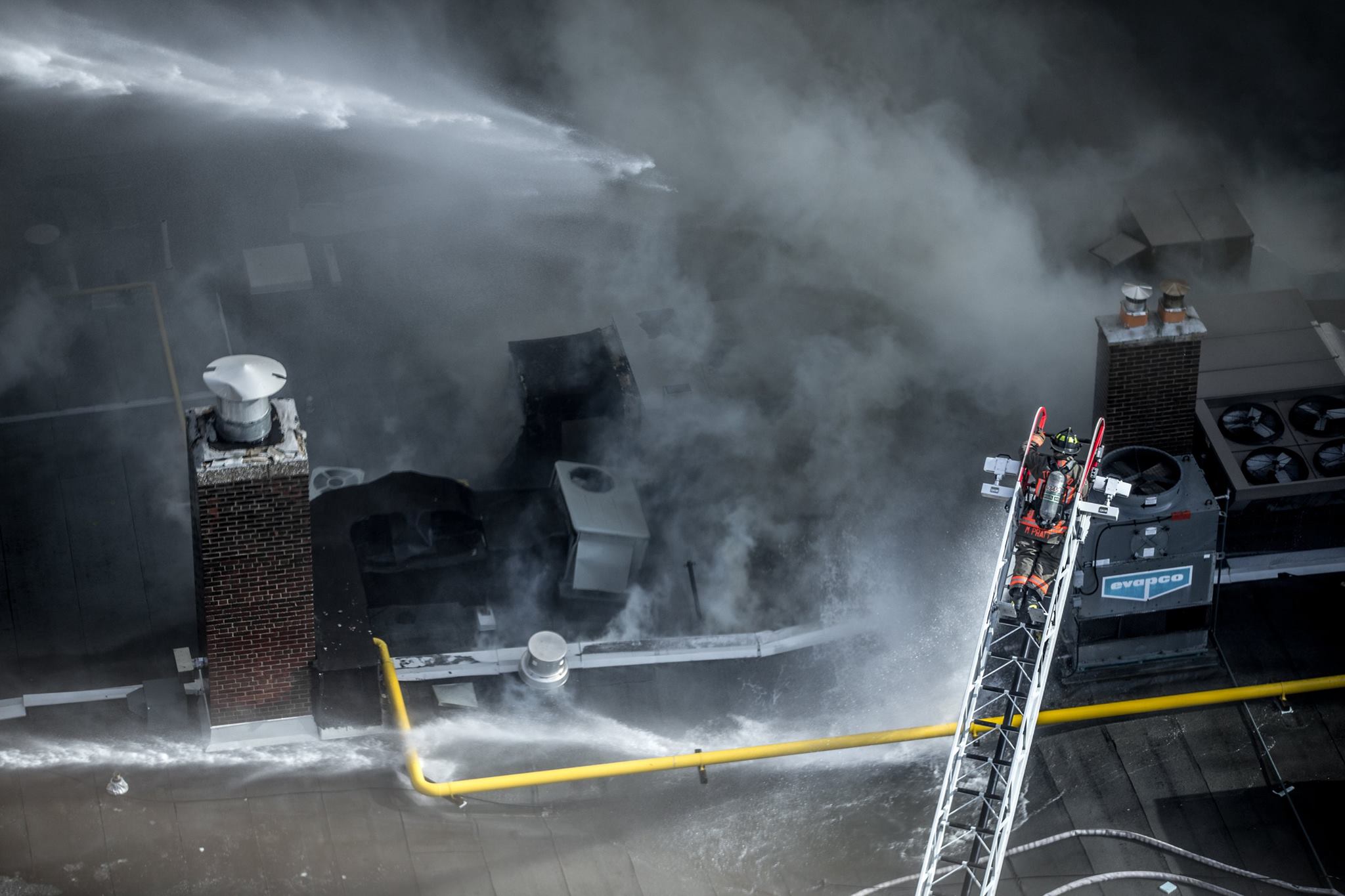 “Warning, incoming game!” Those three words resonate with ReBoot fans. Fans of the CGI animated series are invited to celebrate the 19th Anniversary of ReBoot at Vancouver’s only video game bar, EXP at 309 West Pender.

For those of you unfamiliar with ReBoot, it’s one of the first Vancouver-based CGI animated action-adventure cartoons. It aired from 1994 to 2001and was produced by Vancouver-based production company Mainframe Entertainment.

As a team, we will defeat The User! Engage in a fun mini-quest while you dine! We need as many sprites, binomes, and Guardians as possible as there are surely Virals out to stop us! Our final score depends on everyone’s input, so don’t let this sector get nullified!