Think of TransLink’s wasteful blunders: an over-budget and years-late fare gate program, paying two CEOs $70,000 a month, six boards of directors meeting secretly, the Main Street poodle on a pole, paying 25% bonuses to every employee who works Sundays, promising an executive pay freeze but giving them all more money anyway, spending $1.8m to lease an empty building, and dozens of other examples (we have been posting waste stories every day for weeks at www.notranslinktax.ca). Then there’s the $7 million in taxpayer dollars the mayors have spent to try and buy your vote in this campaign.

The TransLink mayors didn’t need to push for a regressive sales tax hike, which hurts the poor more than the wealthy. They could have funded their entire plan by simply earmarking 0.5% of their projected 4.8% revenue growth over the next ten years (see www.notranslinktax.ca/betterplan). That still leaves them plenty of money to manage growth and improve services in their own cities, while allocating new revenue to what they claim is the region’s top priority.

Plan B exists. The Mayor of Surrey has said she has a Plan B for light rail in her city. The Pattullo Bridge is a toll bridge either way – it doesn’t need this tax hike to be built. A more efficient, better-run TransLink would allow money to be reallocated to other transit priorities.

TransLink is very good at one thing: raising taxes. Look at their record:

TransLink has increased all of these taxes, tolls and fares. This sales tax, which will be here forever, will be no exception. As Burnaby Mayor Derek Corrigan says, “TransLink is the beast that eats money.” And now the TransLink mayors want to spread a $7.7 billion buffet in front of it. 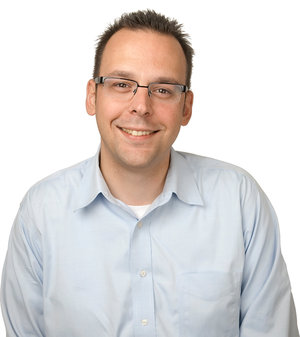 Jordan Bateman is the spokesperson for the No TransLink Tax campaign, and the B.C. Director of the Canadian Taxpayers Federation. He is also a former, two-term elected councillor in the Township of Langley.