Langley and agritourism go together like wine and cheese. Quite literally, you can sip on a glass of sparkling wine made from locally grown grapes all while tasting aged goat cheese hand-crafted in the township of Langley.

“It’s amazing how many things are grown and produced right here in Langley,” says Christina Marchard of Tourism Langley.

There are more than 1,200 farms in the region, and your roadmap for tasting and experiencing these farm-fresh goods is the Langley Circle Farm Tour.

“It’s exciting to see visitors, as well as Lower Mainland locals themselves, learn about the products and experiences that can be had in their own backyard,” Marchard says.

Vancity Buzz was invited to visit eight stops along this self-guided tour, and here are a few things we learned along the way:

There are just over half a dozen vineyards in the Langley area, and it’s no coincidence they’ve chosen this region to grow their grapes. South Langley’s soil is comparable to growing conditions in Northern France and Germany. Langley also gets about 60 per cent less rain than downtown Vancouver, making this Fraser Valley community a microclimate for producing wine.

As for the type of wine, pinot noir and chardonnay are a few common grape varieties grown in Langley, which are primarily used to make champagne and sparkling wines. 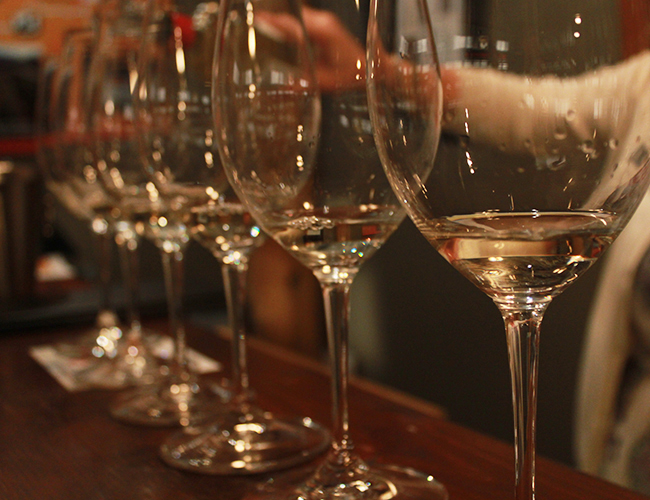 Second only to Spruce Meadows in Calgary, Thunderbird Show Park is considered the best hunter jumper facility in North America, ranked by the riders who compete in the sport.

“I think this is the hub of the Langley horse culture,” says Thunderbird intern Anna Hassel – referring to Langley’s reputation as the horse capital of B.C.

Thunderbird hosts six major hunter and jumper tournaments a year; their largest show has 900 horses entered and 500 horses on the waitlist.

One of Langley’s largest employers is a U-Pick Farm

To keep up with the planting, packaging and retail, Driediger hires over 200 people in the growing season, making this farm one of the largest employers in Langley. 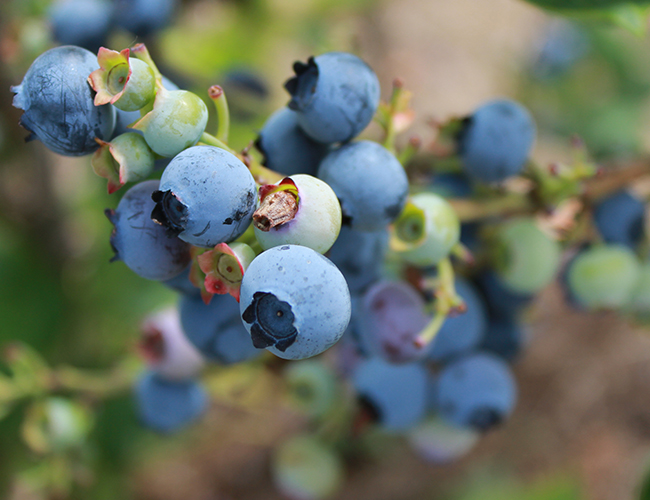 Many may know that Fort Langley is one of the province’s oldest historic settlements, considered “the birthplace of British Columbia,” but it’s also the starting point for western Canada’s commercial fishing industry.

Members of the Stó:lō Nation would catch fresh salmon for the Hudson’s Bay Company. Traders would then package the fish in handcrafted wooden barrels for export, shipping most of the salmon to Hawaii.

Fraser Valley’s famous buttercrunch is made in a fire hall

The building is home to Aldergrove dessert shop Milsean Shoppe, formally the Aldergrove fire hall. It was first built in the 1950s, but the fire department de-commissioned the building in 1997. Milsean owners Rob and Maureen Robinson got a hold of the old fire hall and renovated it into a factory space and teashop, opening their doors in 2002.

This sweet shop is most well known for their traditional Demerara Butter Crunch, a toffee treat that has been served in the White House during the Bill Clinton administration. 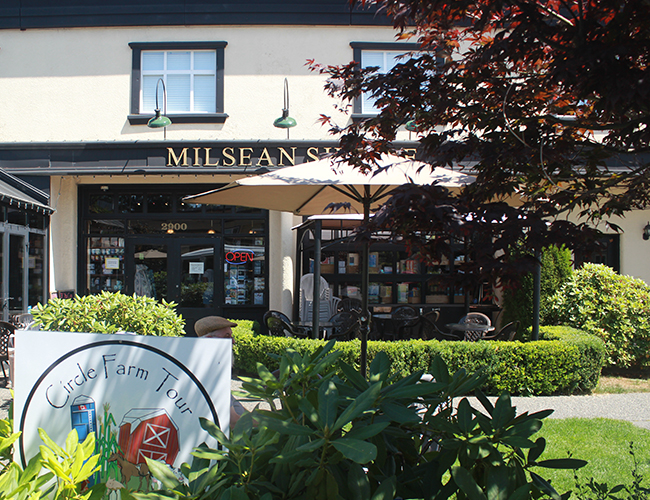 The family-owned business JD Farms has been raising turkeys without animal by-products or antibiotics for over two decades. Just last year, they added a new breed of turkey to their flock: the specialty heirloom bronze, a black feathered bird with a taste described as “hearty and full-bodied” on their website.

This dark bird is popular in the eastern United States and some parts of eastern Canada, but JD Farms is one of the first to bring this turkey breed to western Canada. 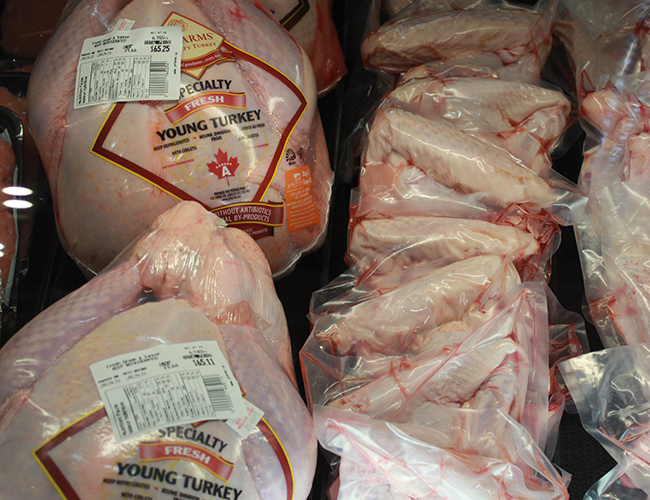 Grape stomping is still a thing at one Langley winery

Traditionally, winemaking was done by stomping grapes (often barefooted) in large vats to release their juices. Nowadays, machinery is used – for the most part. Every fall, Township 7 Vineyards and Winery hosts a community grape stomp where they give people a chance to take off their shoes and squeeze grape juice between their toes.

If this doesn’t sound appetizing to you, don’t worry – the juice squeezed from this event is not used in their wine. It’s a charity fundraiser. 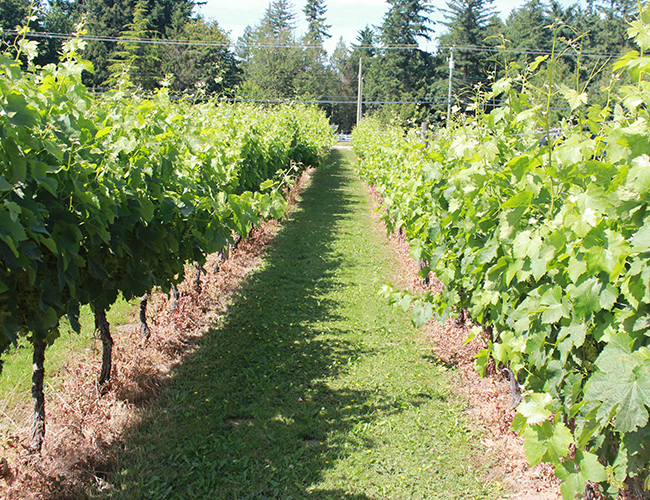