The electrical field is often overlooked as an exciting career option, but the truth is that the trade is dynamic, diverse, and in-demand.

Sprott Shaw College offers a 25-week Electrical Foundations program at their trades campus in Burnaby, which includes a 6 six week practicum. Program Instructor Vasile Berinde took a moment to widen our horizons on this diverse occupation.

Here are three reasons to strongly consider a career in the electrical field.

The electrical trade is diverse 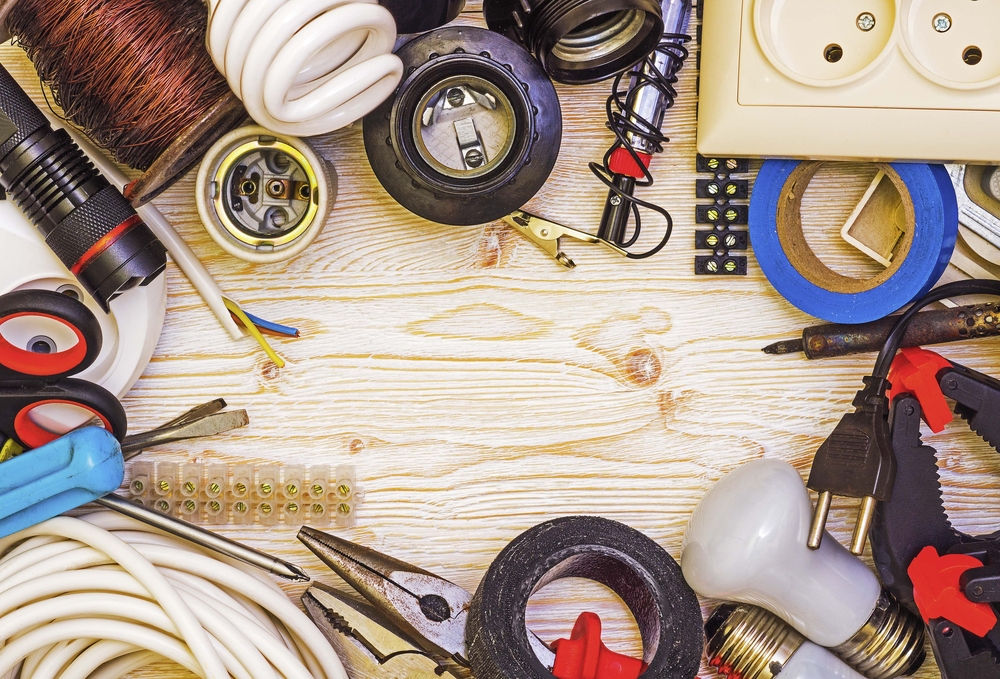 Electrical workers are often thought of as one-trick ponies. The reality of the profession proves this to be a major misconception. Berinde says the field provides many different working environments and job descriptions.

“The advantage of the electric field is that there is a wide range of work. It’s almost like there are multiple trades in one trade,” he said.

If someone is not comfortable in one area, they can move to another. One can choose to work in construction, maintenance, control, and many other areas.

Electricians are in demand

“One thing about the electrical trade is that people are always going to need electricians in society,” says Berinde.

Electricians are necessary, and technology is unlikely to replace human workers (at least for the foreseeable future). As long as people are building houses and other structures, needing upgrades and repairs, using appliances and the world is using electricity in general, jobs will need to be filled.

Students are often hired directly out of their program 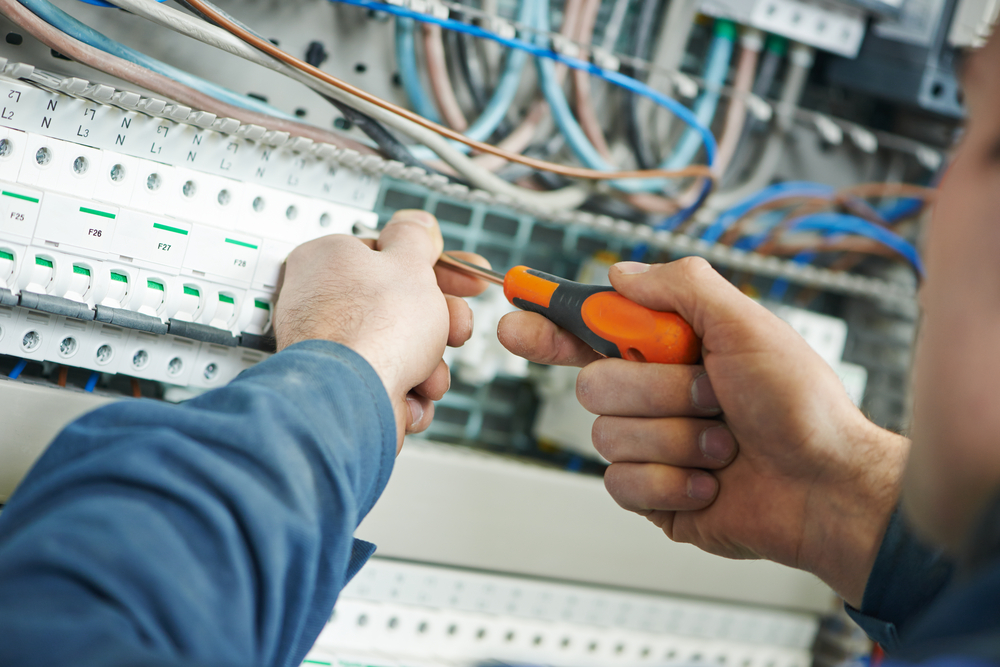 Worried about job prospects? The Electrical Foundations program encompasses a six-week, hands-on practicum where students get invaluable work experience, and have an opportunity to showcase their skills to potential employers while they’re at it. Berinde notes that most students already have employment in place upon completing the program.

“That’s the idea; for them to go and prove themselves. Everybody needs someone who is well prepared and willing to work”, he says.

For more information on the Electrical Foundations program, visit sprottshaw.com.