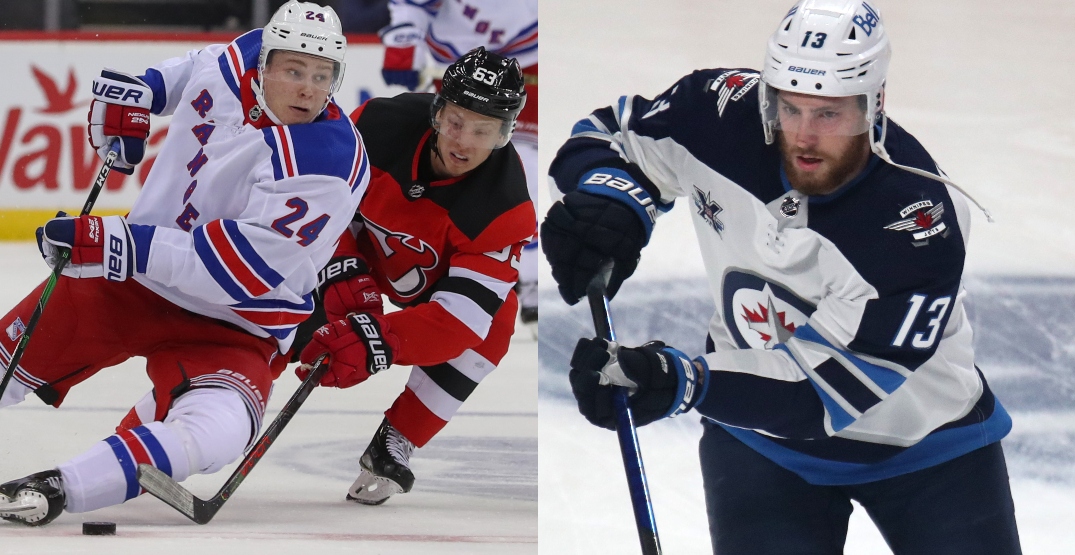 The Vancouver Canucks turned down at least one trade package for J.T. Miller prior to the NHL trade deadline in March, and one would suspect they still want multiple pieces for the 99-point forward.

It’s a thin organization. It needs depth as much as quality.

But with several league signposts having come and gone minus a trade, and with the Canucks now peddling Miller in a buyer’s market for top-six forwards, we are asking on our Bodog poll question about straight-up, one-for-one deals.

POLL QUESTION: Who do you want in a straight-up trade for J.T. Miller? #Canucks

Now, as our Jeff Paterson insists, a Miller trade should rightfully solve the right-side defence issue, and I see many poll respondents asking for righty d-man Noah Dobson from the New York Islanders.

I just can’t see it. That’s a 22-year-old restricted free agent coming off a 51-point season.

If Jim Rutherford and Patrik Allvin can land Dobson for Miller straight-up, then great for the Canucks, but realistically speaking, their sights have to be set a little lower.

Jesper Bratt is a fine player in New Jersey, and not part of the inner core of Devils despite 73 points last year. He’s a nifty player, gifted offensively, he’s just not very big or physical, and he’s a pure winger, not a centre. He’s a restricted free agent needing an extension.

Pierre-Luc Dubois isn’t signing an extension with Winnipeg and therefore is available. He wants to play in Montreal, but he’s a few years away from unrestricted free agency where he can make that happen on his own accord.

Until then, Dubois may find a third NHL home after forcing his way out of Columbus. He’s a centre with three 20-goal seasons under his belt, and an attractive player if you can get over the entitlement of calling his shots this early in his career. The restricted free agent accepted his qualifying offer from the Jets Friday, and will play next season on a $6 million ticket.

Kaapo Kakko was the second pick of the 2019 draft who was a healthy scratch in the Rangers’ last playoff game. He’s a burgeoning power forward who hasn’t made the steady progress over three NHL seasons one might expect from such a high pick. That said, he doesn’t turn 22 until late next season and he’d be the cheapest amongst our poll options as a restricted free agent with no arbitration rights and many more years of club control.

The Canucks could he hellbent on getting back multiple pieces for Miller. A report today said the Calgary Flames are looking at three to four pieces for winger Matthew Tkachuk. That is often the case when shopping frontline forwards.

But with the Miller saga now on to Plan B or Plan C, the Canucks might need to get creative and consider structures that might otherwise have been unpalatable.

And I’m sure Canucks Twitter will be eager to help.