Plan your dream trip over and back under the Granville Bridge, because it’s high season for a newly renovated comedy format from the crew at Vancouver TheatreSports League.

TripImproviser is a comedic journey of travel themes, from destinations and culture to hotel mishaps and experiences. Inspired by real TripAdvisor reviews and audience suggestions, the format is a solid five green bubbles out of five. 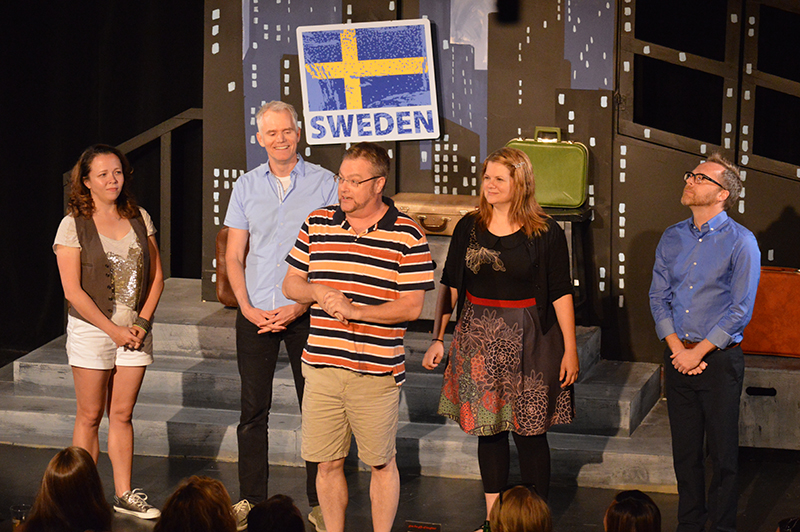 To celebrate the launch, performers dramatically narrated real VTSL TripAdvisor reviews (mostly bad ones). Check out the hilarious clips below.

When: Thursdays to Saturdays until EXTENDED to September 27!

Where: The Improv Centre on Granville Island – 1502 Duranleau Street, Vancouver

A snobby tourist who hated it:

A person who thought VTSL and The Keg were the same thing: