For all kids who dream of following in the footsteps of soccer greats Cristiano Ronaldo, Gareth Bale or Karim Benzema…

…The Real Madrid Foundation is officially kicking off its first ever series of soccer clinics across Metro Vancouver in July 2016!

The five-day clinics will be available in Surrey, Burnaby, Richmond and North Vancouver, to young soccer players between the ages of six and 16.

A professional team of coaches and staff from the famed Real Madrid Sports City in Spain will be running the clinics, and mentoring local soccer coaches too.

Real Madrid is Europe’s most awarded soccer club and has been named FIFA’s “Best Club of the 20th Century.” 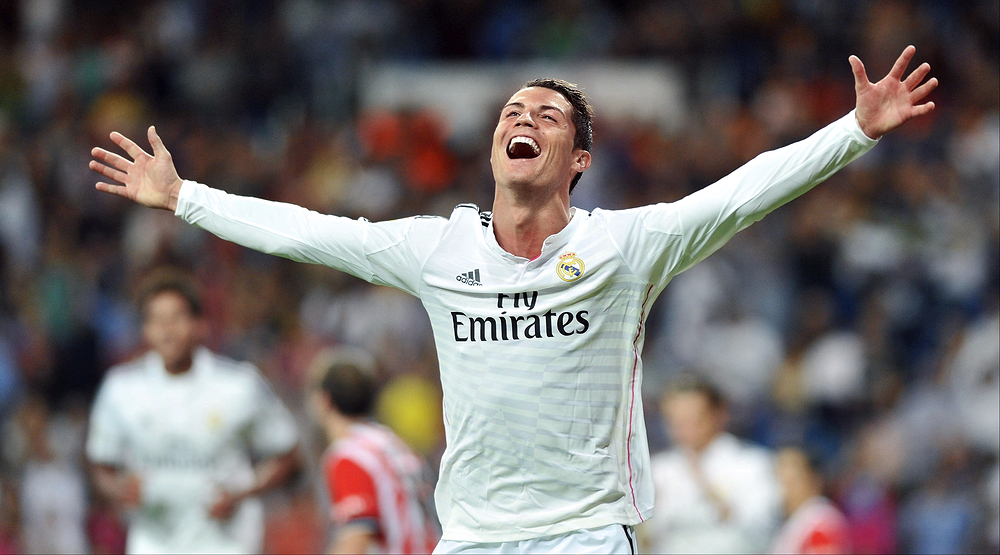 The clinics are intended to share the values of Real Madrid, by teaching the methodology used in the club’s youth academy.

In turn, part of the proceeds will go to support different social charity activities operated by the Real Madrid Foundation in North America.

Up to 600 kids are expected to take part in the clinics this year. To register, go to www.frmclinicscanada.com.