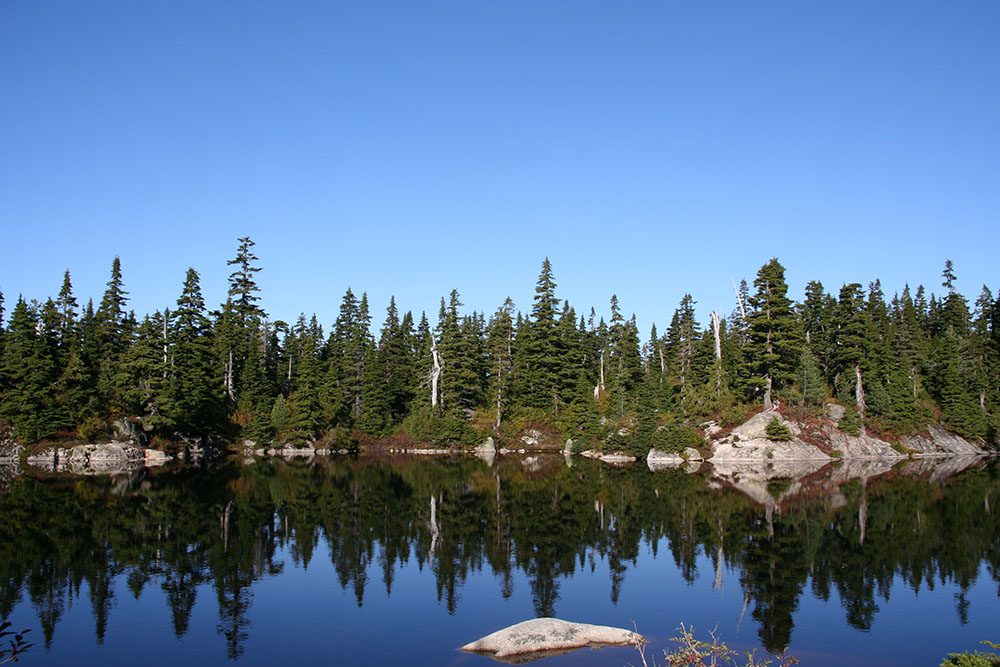 Nine months ago, we shared with you that the Real Housewives franchise would be debuting a Canadian show in Vancouver. For months, speculations ran deep about the housewives. How many would be selected? What ethnicity would they be? Who would sign the deal and who would decline?

Today we can confirm that Vancouver’s Real Housewives are:

Owning four houses side-by-side in an exclusive, waterfront gated area of West Vancouver only begins to showcase the lifestyle that defines Ronnie. A yacht, a private jet, and a 200-acre Napa Valley vineyard, are just some of the toys that Ronnie has at her disposal. Happily married to her husband of 10 years, Ronnie has four children as well as a step-daughter, their ages ranging from 5 to 23. Ronnie prides herself on her charity work and sits on the Board for a cause very close to her heart and her family. A true alpha personality, Ronnie loves a good secret. Social and quick with a laugh, she loves a good party and will often leave everyone wondering what she will say or do next.

Christina looks at life with a carefree attitude. Twice divorced, Christina has been left well provided for. A six foot tall, free-spirited blonde with no children, she is now successfully and happily, a lady of leisure. However, she’s not one to sit idle. Christina has traveled the world and has visited over 30 countries in just the last four years alone. From Africa to Europe, South America to the Middle East, Christina enjoys the opportunity to explore cultures and countries while keeping Vancouver as her home base. A modern day Brigitte Bardot, Christina is content to play the field and enjoy her freedom. As for girlfriends, she chooses to keep her list short. She generally finds women to be competitive and backstabbing. So her best friend is hairdresser Kevin Chase, an outspoken, much sought-after stylist to Vancouver’s elite. True to her party girl nature, Christina is vivacious and generally up for anything. She wants everyone to get along and have fun and although not afraid to take sides, she tries not to burn bridges along the way. This contradiction can land her in awkward situations when things heat up.

A very successful clothing store owner and self-made businesswoman, Jody is funny, feisty, no-nonsense and strongly believes in telling it like it is. Fashion-forward and eccentric, her bold visual statements tend to match her big personality. As a young, single mom, Jody had very little to her name. Not one to back down from a challenge, she took a big risk and started a catering company with only $800.00. With an entrepreneurial sense that serves her well, she has grown the company into a multi-million dollar empire and now likes to refer to herself as “Martha Stewart on acid.” Today, she also owns a wildly popular West Vancouver boutique specializing in high-end luxury labels, as well as a baby-wear store. Although well provided for by her second husband, a handsome and extremely successful businessman, Jody takes great pride in earning her own living. She is also a strong believer of giving back and established a charitable association to help fight hunger in Vancouver’s Downtown Eastside. A mother of three, Jody’s eldest daughter Mia is very much like her mom. The two are often seen together both at work and play.

A Japanese-Canadian bombshell, Reiko is graceful and statuesque…as well as a tomboyish adrenaline junkie with a need for speed. She spends her spare time studying mixed martial arts and collecting exotic sports cars – testing her limits on the racetrack. Given her hobbies, it’s no surprise that Reiko rules the roost in her household. Reiko and her family epitomize the multicultural fabric of Vancouver. She and her husband, a soft-spoken venture capitalist, have two daughters, aged eight and two. Her very active household, which includes her mother who lives with them, keeps Reiko on her toes. It’s no secret she loves the lavish lifestyle. Their fleet of high-end vehicles consists of nine luxury cars including Reiko’s favourites – Ferraris 599 GTO and 458 Italia valued together at $1 million. Reiko earned her degree from the University of British Columbia with plans for law school. But when her first daughter came along, she turned her focus to being a mother and looking after her family. She is definitely an intriguing blend of hard and soft. Reiko can enter a room and turn heads in her sky-high heels, but in the ring, she’ll take you out. Careful not to take sides too quickly, Reiko can dodge a conflict like a pro. But don’t mistake her neutral persona for someone who lacks an opinion.

Prior to starting a family, Mary had a very successful singing career including numerous songs on the top 40 chart. Having put her career on hold to raise her kids, she has her sights set on re-entering the spotlight and the business world. Mary lives in a luxurious waterfront penthouse condominium overlooking the city of Vancouver with her teenage boys, ages 16, 15 and 13. Having recently returned to the world of dating, Mary isn’t impressed with the crop of single men available in Vancouver. She tries to maintain an optimistic outlook on dating, but really wants to find someone special to share her life with. Formerly crowned as Miss Ohio and a past contestant in the Miss America pageant, Mary is sweet, considerate, and gives people the benefit of the doubt. Mary was married for 17 years to a well-known investment banker. Together they had three sons and although things didn’t end well for them, they have maintained a good rapport. Mary prides herself on her philanthropic work and volunteers her time with a number of charities. She sits on the national board for Tuberous Sclerosis Canada, an organization very close to her heart and one her family knows well.