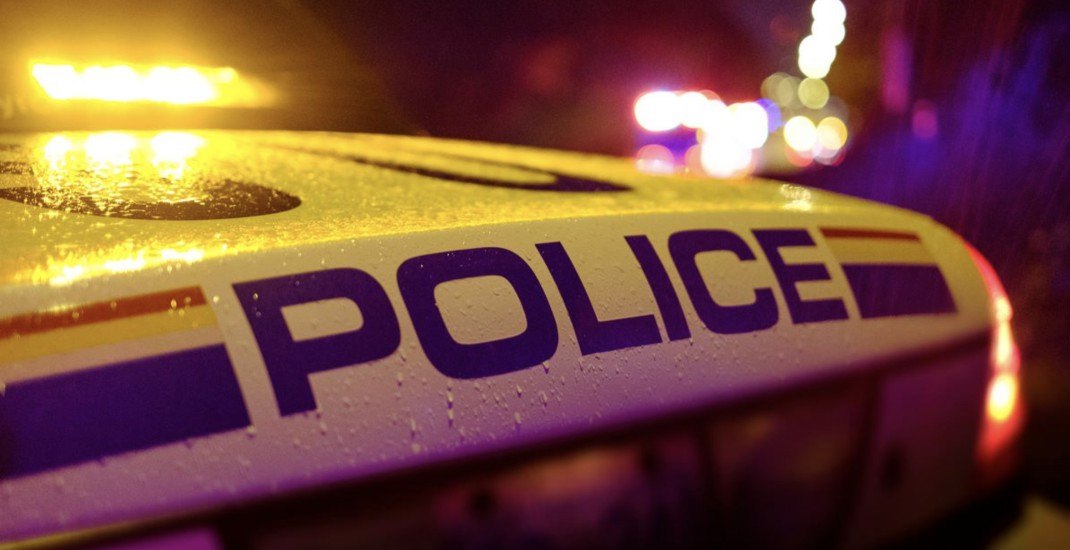 Surrey RCMP is investigating a “suspicious occurrence involving a possible firearm” that took place during the early hours of Monday, May 13.

According to RCMP, at approximately 12:30 am, an individual reported that they observed what they believed to be a firearm laying on a roadway being picked up by someone in a dark coloured SUV a few hours earlier.

Police say this incident occurred near 16 Avenue and the Highway 99 onramp.

Officers attended the area, conducted patrols, and canvassed for witnesses and video surveillance.

Investigators have not confirmed if a firearm was involved and are asking anyone with information to come forward and contact Surrey RCMP at 604-599-0502, or contact Crime Stoppers if you wish to remain anonymous, at 1-800-222-8477 or www.solvecrime.ca