Burnaby RCMP are asking for the public’s help in locating two men who are accused of sexually assaulting a woman near the Edmonds SkyTrain station on July 8.

Police say a woman was exiting Edmonds SkyTrain station around 9 p.m. on July 8 when she was allegedly grabbed and pulled into the bushes by two men. The police report states one man attempted to sexually assault her while the other looked through her purse.

She was able to scream and scare off the men.

“Thankfully the female victim was not injured,” says Cpl. Daniela Panesar, spokesperson for the Burnaby RCMP. “Although we believe this to be an isolated incident, we take this opportunity to remind all pedestrians to be aware of their surroundings when walking alone late at night and consider walking with a friend when possible.” 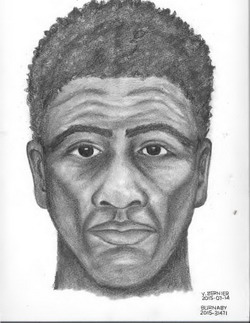