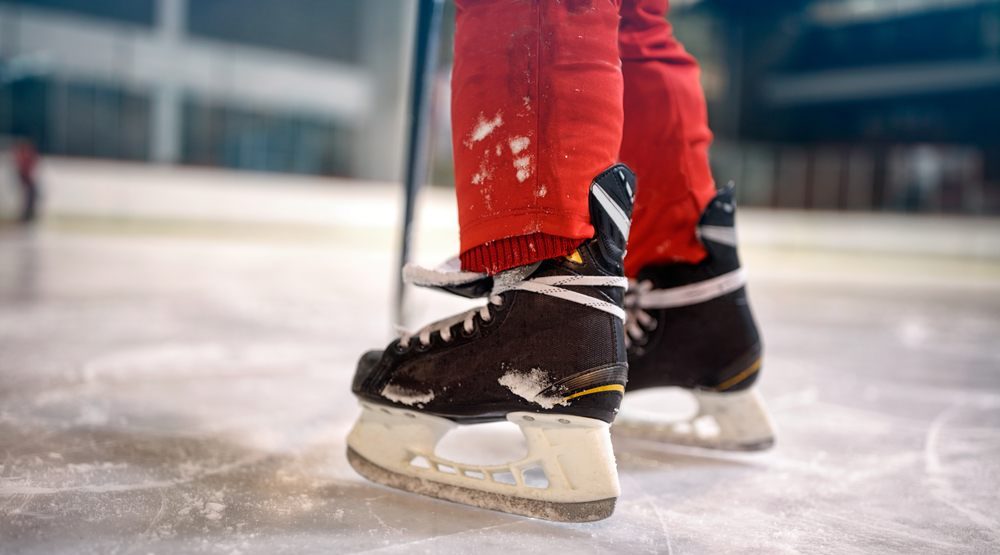 Mounties in North Vancouver have launched an assault investigation in the wake of bullying and player suspensions at an elite hockey club on the North Shore.

The incident happened at the North Shore Winter Club on December 10, 2018, but Cpl. Richard De Jong said that the force received details about the incident on January 27.

As a part of the investigation, statements will be taken from players of the minor hockey club, coaches, guardians and parents.

The probe comes after two documented instances of bullying at the hockey club, which included several members suspended from team play.

The North Shore Winter Club says that in mid-December a family came forward to say their son was targeted by two other hockey players.  The club says the family specifically asked that the club investigate the matter and not go to the police.

As a result, the coach suspended two players and a disciplinary committee upheld the suspensions while it conducted its own investigation.

Its investigation concluded there were two incidents of bullying. Punishment for the players included further suspensions, as well as writing apology letters and attending a professional anti-bullying session.

Both boys are back on the team, according to the club.

“We feel they have learned from their actions, understand the harm, and we do not expect this to be repeated,” it said in a statement.

“The North Shore Winter Club takes the issues of player safety, bullying and member family privacy extremely seriously. The safety and the well-being of our member families is always paramount.”

The club says it does not tolerate bullying and it took immediate disciplinary action when it learned of the alleged incident.

“It is very disappointing this occurred; but it has initiated changes. We will update the bullying policy in the NSWC players’ code of conduct, plus add additional communications during the season and the Board has appointed a committee to make recommendations for better and stricter policies and procedures to deal with complaints of this nature moving forward. Ultimately, it is our aim to see that bullying never happens anywhere at the North Shore Winter Club.”

The club says one of the coaches resigned, but said he was an “excellent coach” and thanked him for his contributions to the club.