The fire began on January 2 at approximately 12:30 a.m. in the library and activated the building’s emergency sprinkler system.

While the fire was extinguished by the sprinklers and prevented it from spreading to other areas, there was significant water and smoke damage to the library. In addition, a secure safe inside the library had been broken into, but it is not known whether there is any missing property.

Campus Security discovered the apparent break-in and arson fire and alerted police and fire rescue. Following an investigation, it has been determined the fire was deliberately set.

Police say they have identified a male suspect on CCTV footage, however, they have not issued a description of the suspect at this time. 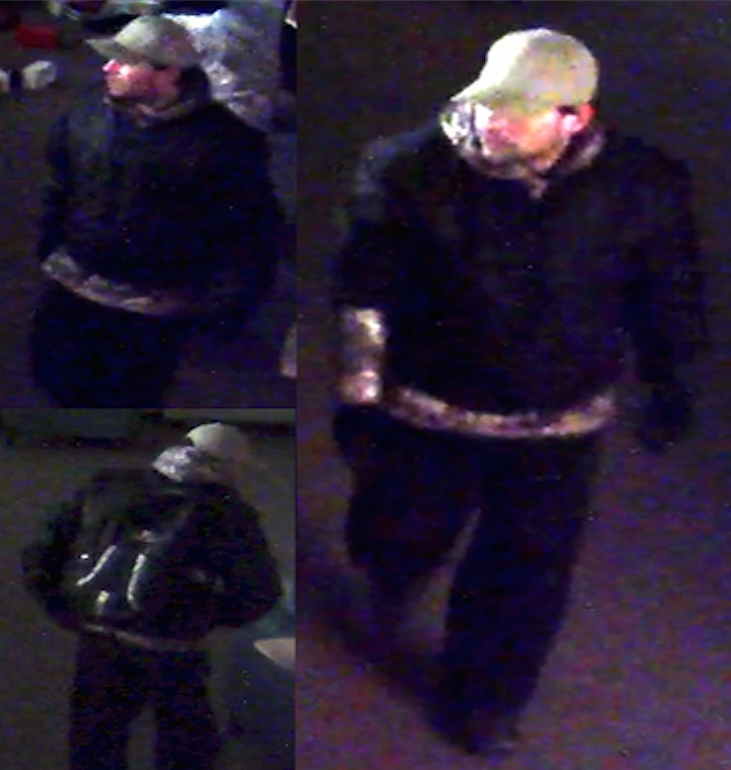