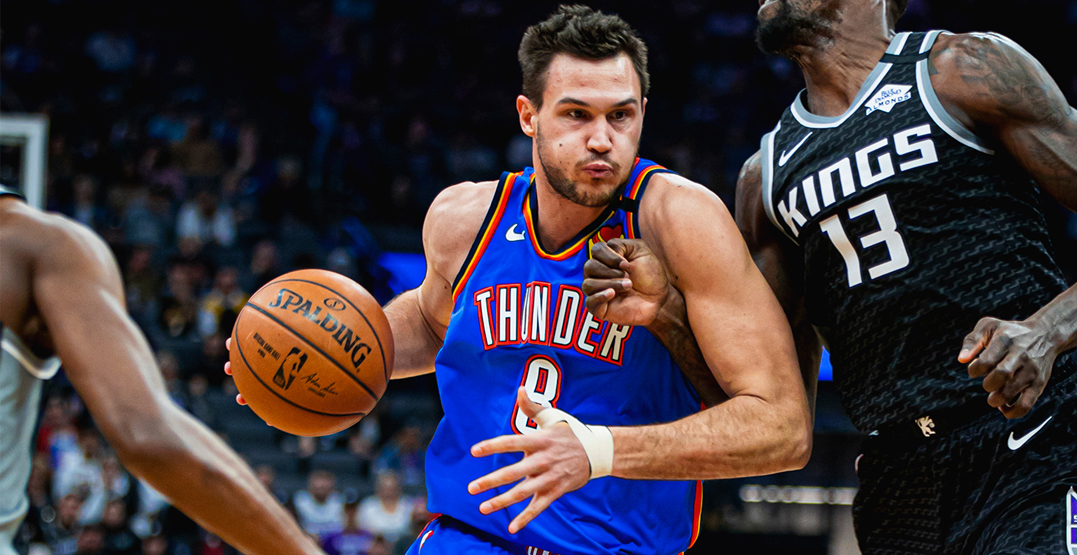 As we near the 2020 NBA All-Star break, the Toronto Raptors have vaulted themselves back up the Eastern Conference standings and are currently one of the hottest team’s in the Association.

Having dealt with significant injuries to most of their core rotation earlier this season, the Raps are finally starting to get (somewhat) healthy and are making a strong case that they could go for back-to-back titles.

The current roster has filled the hole left by Kawhi Leonard almost seamlessly, but there are still a few areas that could use some improvement in order to bolster their chances against a competitive conference.

Although it would be nice to take a wait-and-see approach once the squad is fully healthy, that has never been Raptors’ president Masai Ujiri’s way. Last year at this time, Ujiri pulled the strings to trade away fan-favourite Jonas Valanciunas, who was having a career year, and bring in Marc Gasol. We all know how that one played out.

Despite rumours that the New York Knicks could be attempting to poach Ujiri, he still works for the Raptors and with him at the helm, you can expect some magic before the February 6 (3 pm ET / 12 pm PT) NBA trade deadline.

Here are three potential trade deadline targets for Ujiri and the Raptors that could provide additional value during a deep playoff run.

Danilo Gallinari is a wing player with great size who can hit from long-range.

The sharpshooting Italian forward is scoring at a rate of 44% from beyond the three point line this year and in the modern NBA you can never have enough threes. Gallinari, aka The Rooster, is the second-leading scorer on the Oklahoma City Thunder and would provide the Raps with another consistent offensive threat.

The 31-year old’s got a big price tag attached at $22.6 million, but it would come off the books this summer as he is in the final year of his contract. With other Raptors players like Serge Ibaka, Marc Gasol and Fred VanVleet on expiring deals as well, Gallinari would be a a guy to chase as a win-now option as the former three might bolt from Toronto this summer during free agency.

With OKC building for the future, some of Toronto’s young assets would be appealing, but it would also require a guy like Norm Powell going the other way to make the money work. 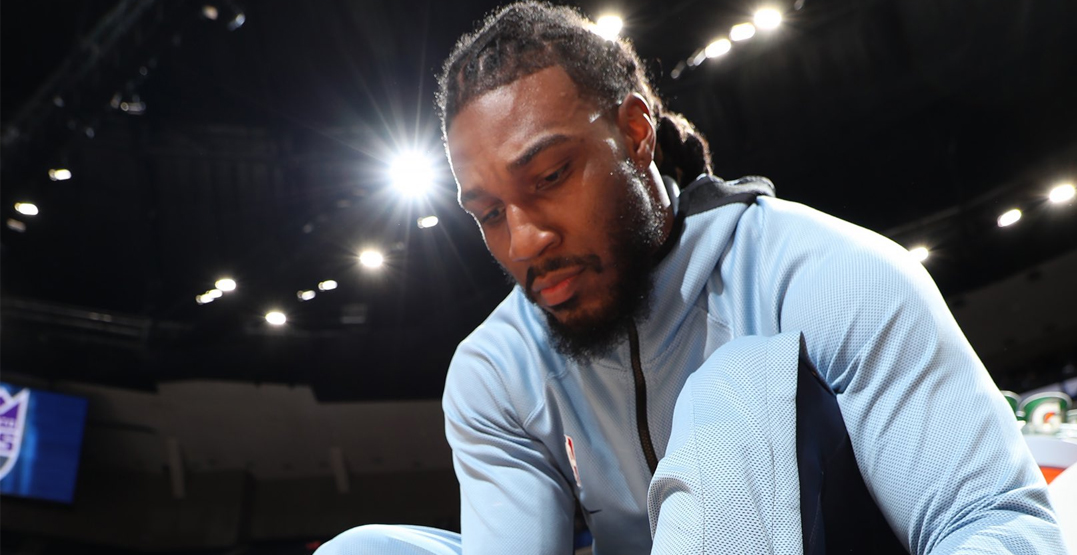 Jae Crowder is a guy who is flying under the radar of available names on the market. He is a veteran player with playoff experience who would be a welcomed addition to the Raptors wing rotation.

With Kawhi Leonard and Danny Green gone, you have to ask the question who guards the other team’s best player? OG Anunoby has done a solid job so far this season for Toronto, but after that it gets questionable. Rondae Hollis-Jefferson has his moments, but a consistent defender could be just what Masai Ujiri is looking for.

With the plethora of talented wings that the Raptors could see in the playoffs – including Leonard – Crowder would be some insurance at that position while also bringing a certain level of toughness and intensity.

The Knicks and Grizzlies had to be separated after Elfrid Payton’s hard foul on Jae Crowder late in the 4th. pic.twitter.com/t1YWR5Wxdt 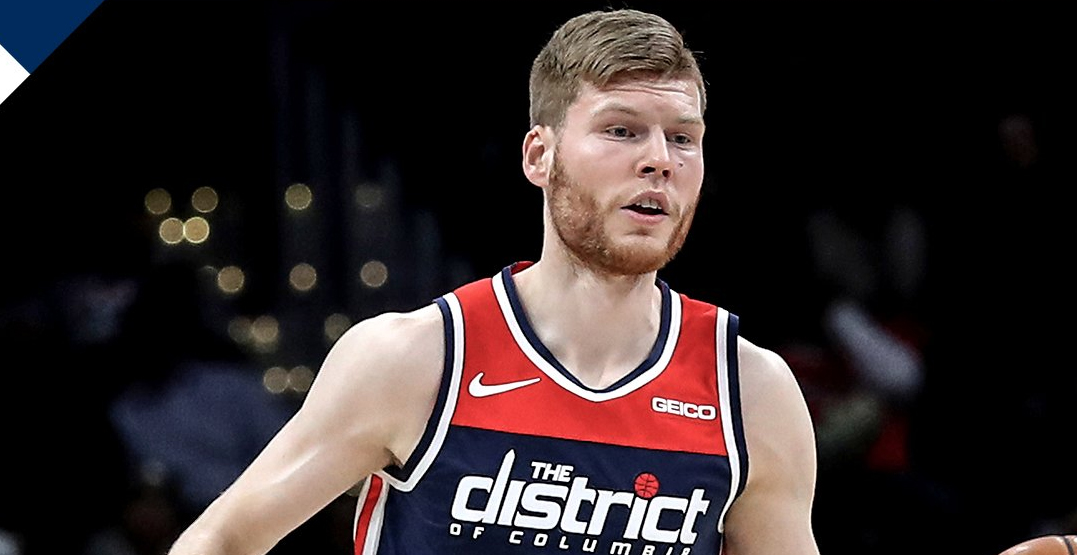 I said it earlier and I will say it again, you can never have enough shooters. The Raptors are currently one of the best shooting teams from beyond the arc this season, firing 36.3 attempts per game

With their uptempo style of play and an uptick in frequency, Toronto can always use shooters, particularly a guy like Davis Bertans who plays at the power forward position.

Davis Bertans is a career 41% shooter from deep, but is currently hitting at a rate of 43% this season. His success this year have landed him a spot in the three-point contest at NBA All-Star weekend this season as well.

He is the kind of player that contenders love for playoff runs as he can move the ball effectively, provide big numbers off the bench and isn’t a major liability on either end of the floor. Being on a value price tag ($7 million) as well, he is a guy Toronto should take a long, hard look at come the trade deadline.

Side note, he also has one of the best nicknames out there in the Latvian Laser.