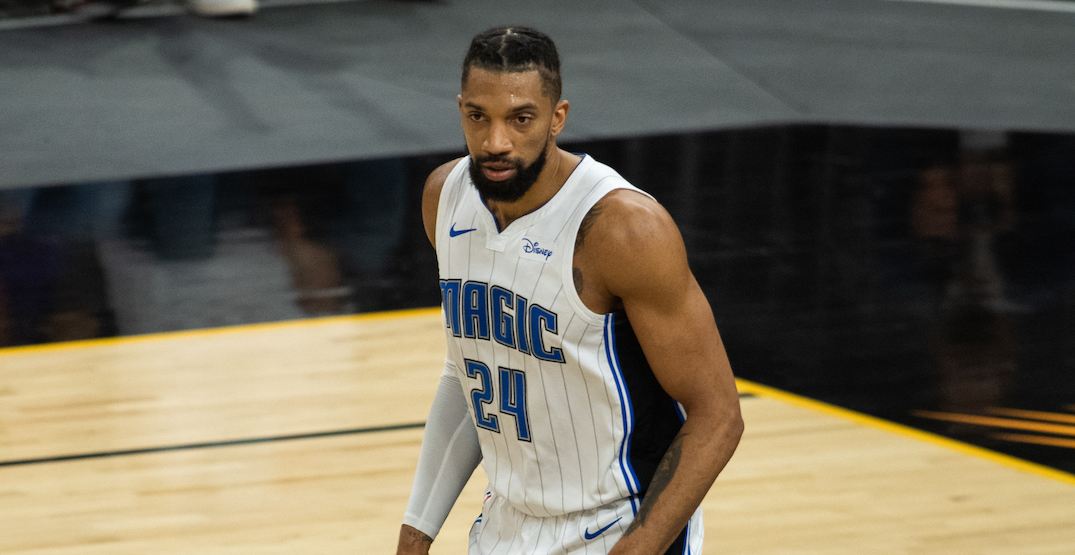 The Toronto Raptors are set to add some Canadian content to their lineup.

According to a report from ESPN’s Adrian Wojnarowski and Shams Charania of The Athletic, the Orlando Magic are planning to buy out centre Khem Birch, who is expected to sign with the Raptors.

The Orlando Magic are planning to waive center Khem Birch in order to give him an opportunity to play more, with the Toronto Raptors as his likely landing spot, sources tell me and @JoshuaBRobbins. Birch is scheduled to become an unrestricted free agent this offseason.

The Raptors have been looking for some consistent production from the centre position all season. Offseason acquisition Aron Baynes has been mostly disappointing, and Birch will be looked upon to stabilize the position.

Raptors head coach Nick Nurse is familiar with Birch as the pair worked together with the Canadian men’s national basketball team at the 2019 FIBA World Cup.

Toronto currently sits in 11th spot in the Eastern Conference, two games back of the Chicago Bulls for the final play-in tournament spot.