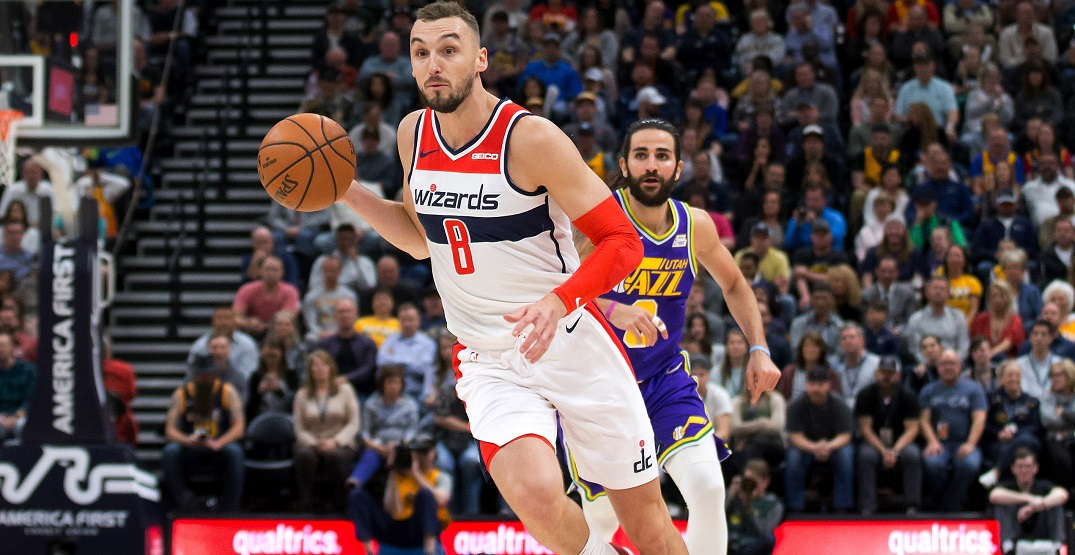 The Toronto Raptors have officially signed forward Sam Dekker to a contract, announcing the deal on Tuesday morning.

Having played college basketball at Wisconsin, Dekker was originally taken 18th overall by the Houston Rockets in the 2015 NBA Draft. In his time in the NBA, Dekker played four seasons with the Rockets, Los Angeles Clippers, Cleveland Cavaliers and Washington Wizards, most recently in 2018-19.

Dekker has played 200 NBA games across his four teams, with career averages of 5.5 points, 3.0 rebounds and 15.1 minutes per game.

Since leaving the NBA, Dekker has played in Russia for PBC Lokomotiv Kuban in the VTB United League and Turk Telekom in the Turkish Super League.

While the Raptors offer him a fresh start to earn NBA minutes off the bench, Dekker has made headlines for negative reasons more than once in the past.

In a set of since-deleted tweets, Dekker told a former college teammate, “Don’t put it in my face that being a white guy is something I’m supposed to be ashamed of.”

Meanwhile, former Cavaliers teammate JR Smith said on a podcast in 2020 that Dekker was the only teammate he didn’t like in his NBA career, referencing a conversation the two had about former US President Donald Trump.

“He did some bullshit on the bus one day,” Smith said about Dekker. “He was talking some Trump shit, I just wasn’t having it.”

Dekker spent just nine games in Cleveland before being moved in a three-team trade to Washington.

Dekker’s wife, Olivia Harlan Dekker, who works as a sportscaster for ESPN among other outlets, said Smith’s comments were “extremely inaccurate and unfair,” and added to “consider the source,” without offering up a further explanation.

“Obviously, we discussed it internally,” Raptors GM Bobby Webster said on a media call last week about Dekker’s past actions and tweets in a question from Sportsnet’s Steven Leung. “I think we’re all willing to kind of take him at face value and obviously if issues come up we’ll address them.”