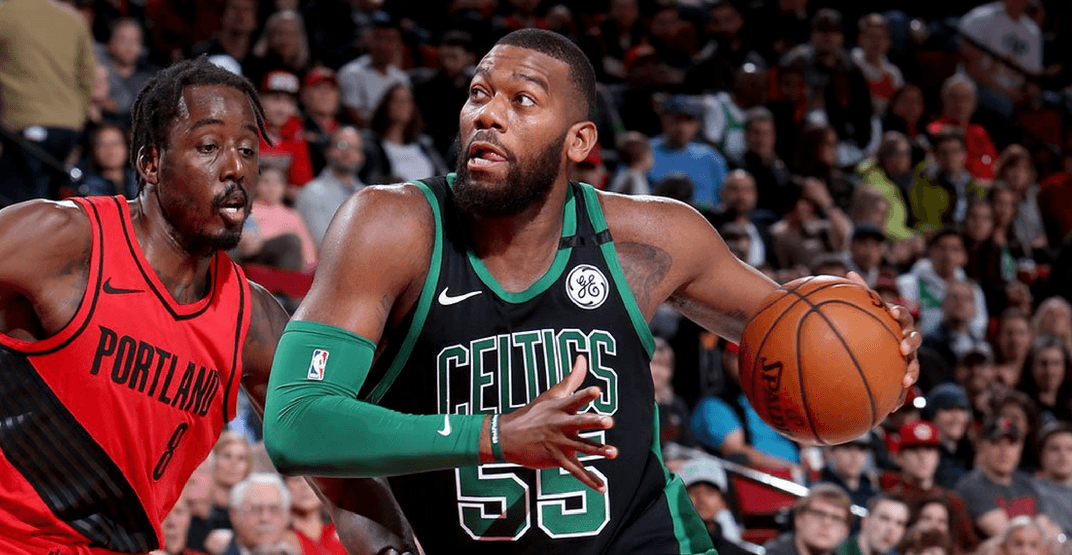 The Toronto Raptors added size, scoring, and depth on Monday.

The deal is reportedly worth $2.2 million, which is the veteran’s minimum.

Monroe, known for his versatile offensive game, averaged 10.3 points, 6.9 rebounds, and 2.2 assists per game, appearing in 51 games last year – his eighth season in the league.

The Georgetown product spent time with three teams last season, starting with the Milwaukee Bucks, with a stop with Phoenix Suns before being acquired by the Boston Celtics in February.

The 28-year old will add veteran experience and skill that immediately makes him the best offensive big man on the roster.

Siakam’s best at power forward, Ibaka wasted at this point there, needs to play 5 full-time, but so do JV and Monroe. Nurse really likes OG as a PF. This will be interesting, if all back.

However, there will be some serious competition for playing time.

The Raptors are in need of a defensive big man who can play spot time or for particular matchups – instead, they’ve added a player whose focus is on the offensive side of the floor, and will likely demand minutes in the rotation.

The Raptors also have three bigs that will play the bulk of the minutes: Pascal Siakam, Serge Ibaka, and Jonas Valanciunas. In addition, after some experimentation during the summer league, head coach Nick Nurse is likely to play OG Anunoby in the four spot.

Coach Nurse will have to do some lineup gymnastics to make the rotation work in a crowded front-court, but it’s a good problem to have.