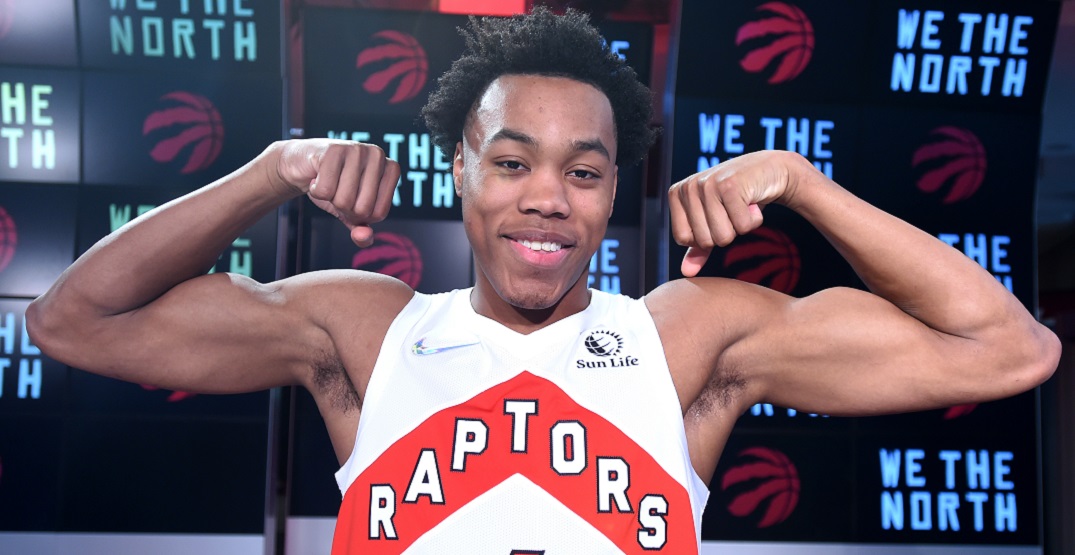 Per a report from The Athletic’s Shams Charania, the Toronto rookie Barnes has been awarded the Rookie of the Year award, beating out Cleveland’s Evan Mobley and Cade Cunnigham as the other two finalists.

The NBA made the news official a little over 20 minutes later.

Barnes edged out Mobley by 15 points in the smallest margin under the current voting format for the award.

The 15-point difference between the NBA Rookie of the Year winner (Scottie Barnes) and the second-place finisher (Evan Mobley) is the smallest margin since the current voting format began 19 years ago.

“We are incredibly proud of Scottie, and are thrilled and grateful that his hard work has been recognized with this honour,” Toronto Raptors Vice-Chairman and President Masai Ujiri said. “What you see on the court is exactly who Scottie is: enthusiastic. Joyful. Athletic. Skilled, and a winner. We – and our fans – loved seeing his development through this season, and we can’t wait to see what the future brings.”

Barnes was presented the award pregame from Ujiri.

Scottie Barnes officially gets his Rookie of the Year award from #Raptors prez Masai Ujiri: pic.twitter.com/8XYefBUS0f

Barnes averaged 15.3 points, 7.5 rebounds and 3.5 assists in 74 games this season. He is now available for today’s playoff Game 4 against the Philadelphia 76ers, after being listed as a game-time decision earlier in the day.

Scottie Barnes is available for Game 4