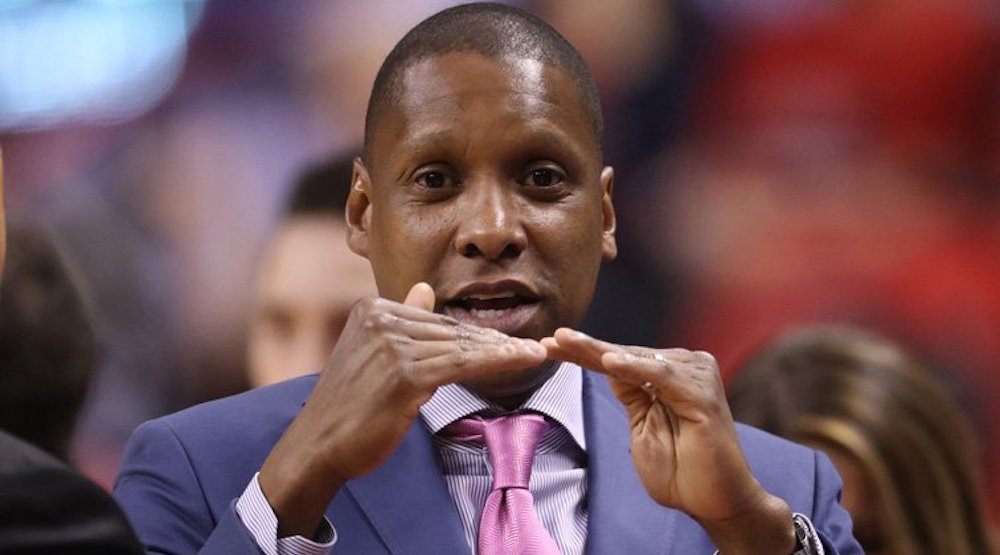 The Toronto Raptors have acquired a future second-round draft pick from the Orlando Magic in exchange for the contractual release of executive Jeff Weltman.

Toronto will reportedly receive the lower of Orlando’s two second draft picks they currently hold in the 2018 NBA Draft.

Sources: As compensation for Weltman hire, Orlando will send Toronto the least favorable of the two second-round picks it controls in 2018.

Weltman, formerly the Raptors’ general manager, was recently named president of basketball operations for the Magic on Tuesday.

The Orlando Magic have hired Jeff Weltman as the President of Basketball Operations.