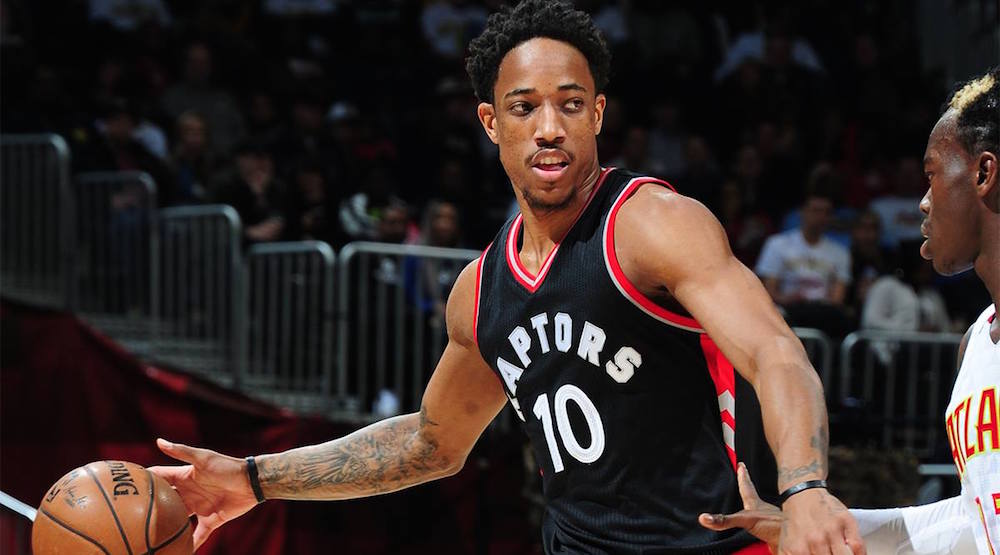 The Raptors are taking their talents to Waikiki Beach.

Toronto and the LA Clippers will play a pair of preseason games on October 1st and 3rd at the Stan Sheriff Center at the University of Hawaii in Honolulu.

The Clippers, who made the announcement, will also hold their training camp at the University of Hawaii.

“We are very excited to be able to host the Clippers Hawai’i Classic in Honolulu,” Clippers president of business operations Gillian Zucker said. “With the help of our partner, the Hawai’i Tourism Authority, we look forward to showcasing the beauty of the islands and to bringing Clipper basketball to the people of the great state of Hawai’i.”

It remains to be seen how this will affect the Raptors’ preseason plans.

The Raptors have held training camp, with an accompanying preseason game, in Vancouver in each of the past three seasons. Vancouver, as well as Calgary, each sold out their respective arenas for preseason games last October, while Ottawa and Montreal hosted games in 2015.

Raptors fans outside of Toronto will hope that the Hawaii trip is an add-on, and not a replacement for their annual Canadian tour.

When reached by Daily Hive, the Raptors clarified that the preseason games are separate from training camp. Training camp plans and the remaining preseason schedule will be announced later in the summer.

The Raptors could still conceivably host training camp in Vancouver, before boarding a six-hour flight to Honolulu. The organization has done a great job in recent years of positioning themselves as Canada’s team, and visiting different parts of the country has been an important part in establishing that.