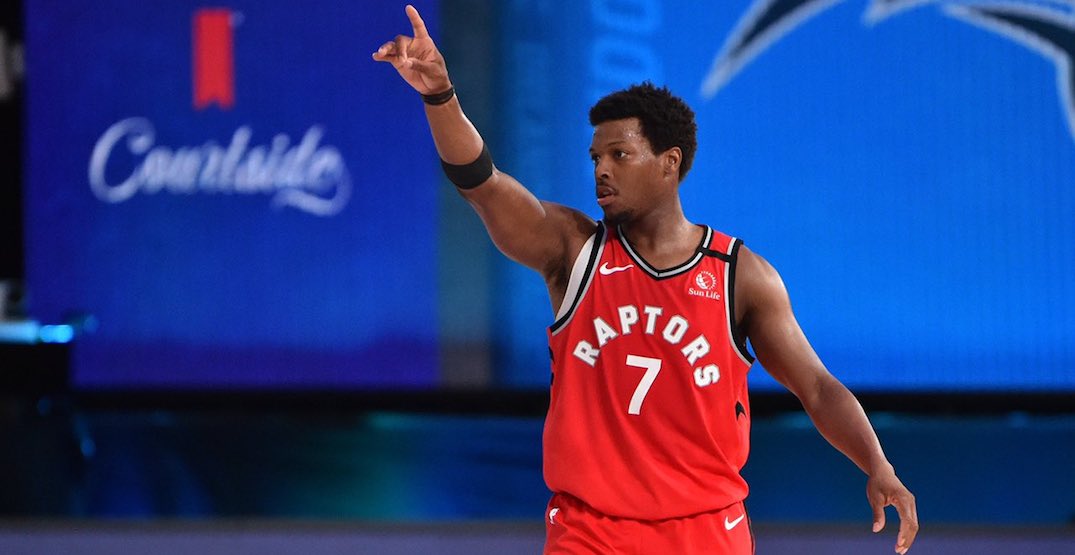 The Toronto Raptors will begin the defence of their NBA championship next week.

The second seed in the Eastern Conference, the Raptors are up against the Brooklyn Nets, with Game 1 set for Monday at 4 pm ET/1 pm PT in Orlando.

The series begins with three weekday matinee games, so start thinking of an excuse to tell your boss to get out of work. 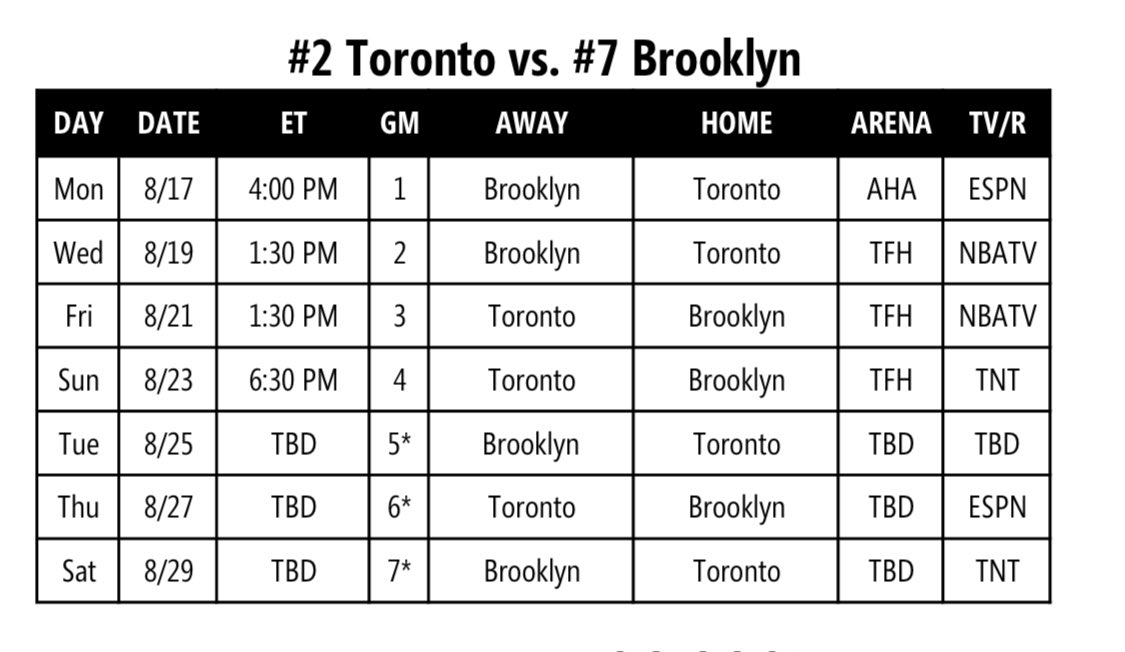 This is the first meeting in the playoffs between these two teams since 2014, when an upstart Raptors team made its return to the postseason after five years of missing out. That’s not the case this year, as the Raptors are a veteran-laden team, with the confidence of having won a championship still fresh in their memory.

The Nets, meanwhile, will be without a number of key players, including stars like Kevin Durant and Kyrie Irving.

Despite losing Kawhi Leonard last offseason, the Raptors haven’t been hurt by his absence as many predicted. Their 52-19 record was the second-best record in the entire league, second only to the Milwaukee Bucks.

This team now belongs to Kyle Lowry and Pascal Siakam, but gets key contributions on both ends of the court from many players.

That’s been the case in Orlando too, as the Raptors are 6-1 in the bubble, including wins against powerhouse teams like the Los Angeles Lakers and Milwaukee Bucks.