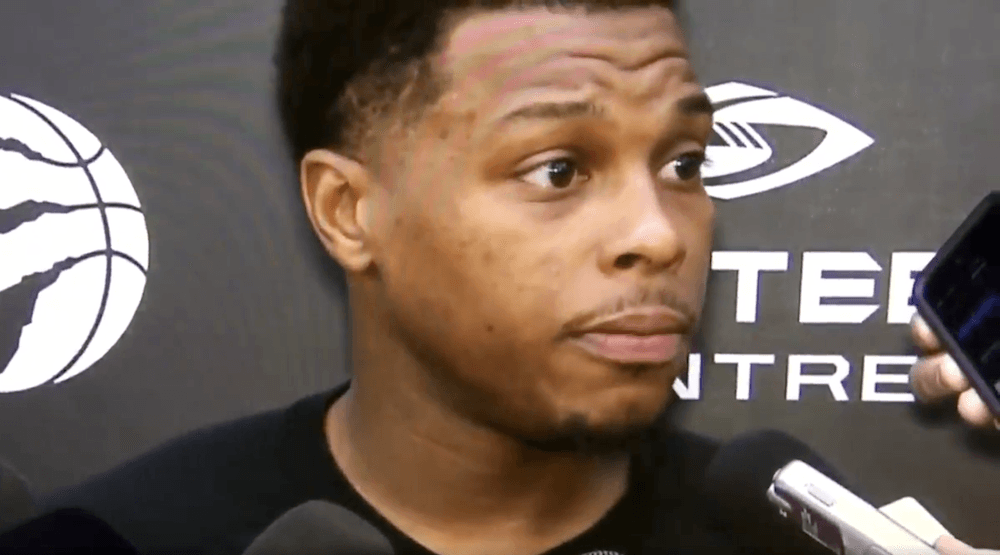 Kyle Lowry isn’t a politician, but he knows the difference between right and wrong.

He also isn’t afraid to tell the uncensored truth.

With that in mind, nobody should be surprised about the comments from Raptors’ All-Star point guard when asked about Donald Trump’s travel ban.

A member of the media asked if Lowry would be willing to rephrase without swearing.

Lowry was dead serious in his comments and you can understand why.

The president of his country signed an executive order on Friday, barring anyone with citizenship of seven Muslim-majority countries from the US for 90 days.

The controversial decision has sparked widespread protest around the globe, including in Lowry’s home city of Philadelphia where thousands turned up at the airport to protest.