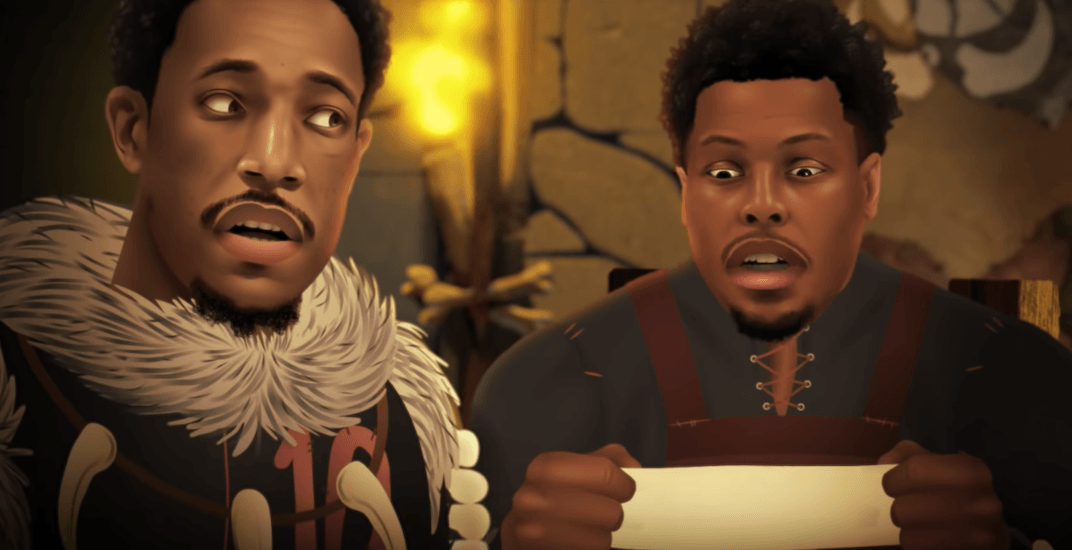 Just when Toronto Raptors fans were beginning to move on from the shock of last summer’s blockbuster trade with the San Antonio Spurs – the one that saw DeMar DeRozan and Kawhi Leonard switch teams – we have this.

Bleacher Report has produced a five-minute animation of the Raptors reacting to the trade – if they were in Game of Thrones.

This is the third video in the “Game of Zones” series from Bleacher Report, which has also produced “The Jimmy Butler, T-Wolves practice footage is revealed” and “Dame drops some bars on the Warriors.”