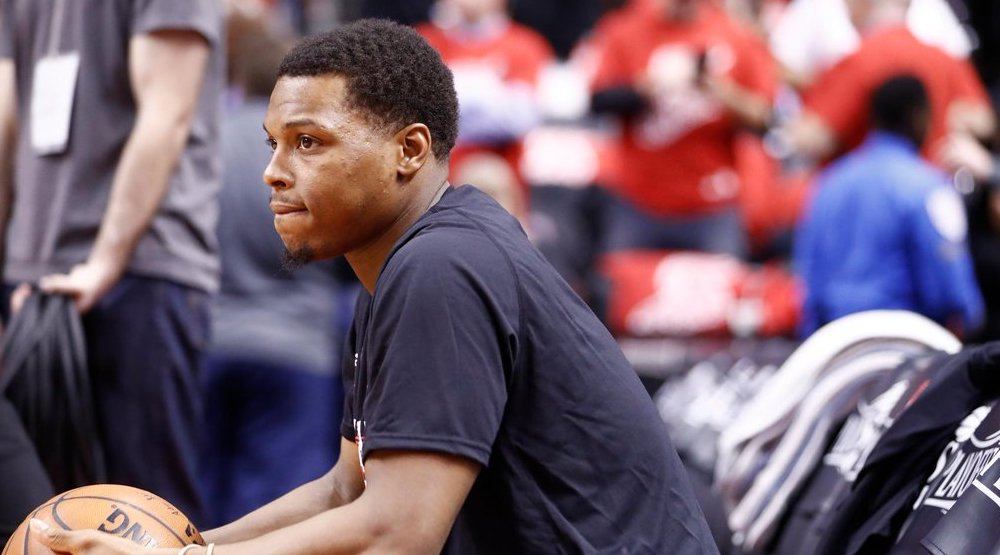 The cliche saying goes: “a series doesn’t start ’til the home team loses.”  Well, the series has started and it looks to be over before anyone could blink.

LeBron James and the Cleveland Cavaliers are playing on a different level. It was close until the fourth quarter, but Cavaliers took a 3-0 lead on the Raptors with a 115-94 victory on Friday.

Down two points heading into the fourth quarter, Dwane Casey played his bench. He sat DeMar DeRozan and Cory Joseph. The Cavs stretched their lead to eight and it started a run the Raptors couldn’t come back from. Cleveland took a lead to 99-80 with 5:47 left and silenced the crowd at the ACC.

From there, Fred Van Vleet started to bring the ball up the floor and it was over.

The real DeMar stood up

DeMar DeRozan is a three-time All-Star for a reason. He proved why once again on this night.

DeRozan was invisible in the first two games, but loves playing at the ACC. After the third quarter, he had more points (36) than minutes played (34).

The Compton Kid finished with 37 points and went 12-for-23 from the field. He was a perfect 13-for-13 from the charity stripe. Playing without the injured Kyle Lowry, it meant more shots, but one man can’t beat this Cavs team.

DeRozan didn’t get any help from his teammates. Toronto was 2-for-18 from behind the arc, and you can’t win games in today’s NBA with that kind of shooting.

Cleveland is too deep and too skilled to stop.

There is no solution to guarding LeBron James.

He is so smart, athletic, and skilled. The Raptors tasked Norman Powell with the very difficult task of guarding the three-time NBA champ.

James averaged 37 throughout the first two games and looked to be playing a different sport than the Raptors. In Game 3, he dropped 35, grabbed eight boards, and dished out seven assists.

Not only that, but James’ teammates helped out the cause. Kyle Korver was 4-for-6 from downtown and J.R. Smith went 3-for-5 from deep.