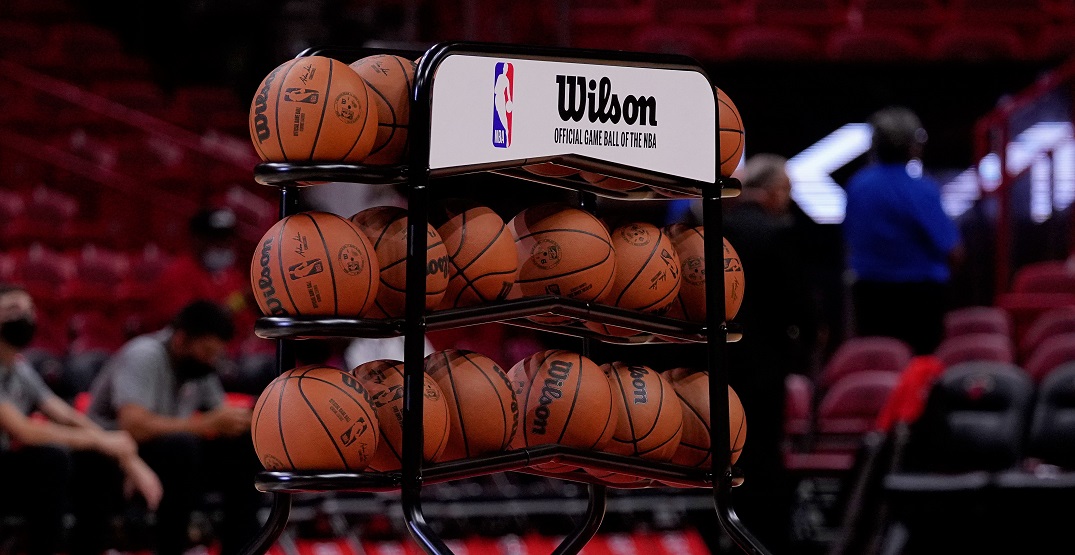 Five ex-Toronto Raptors players are among 18 NBA players who have reportedly been arrested and charged for defrauding the league’s Health and Welfare Benefit Plan out of approximately $4,000,000, according to a report.

BREAKING: 18 former NBA players have been arrested and charged federally for defrauding the NBA’s Health and Welfare Benefit Plan out of approximately $4,000,000, law enforcement officials say.

Reported by @jonathan4ny
and me.

Winter added that 16 of the 18 players are already in federal custody.

“The defendants’ playbook involved fraud and deception,” US attorney Audrey Strauss told reporters. “They will have to answer for their flagrant violations of law.”

The players were facing counts of “conspiracy to commit health care and wire fraud,” per an NBC report.

Terrence Williams was named as the “linchpin” of the organization, who would help supply players with falsified medical reports.

“Travel records, email, GPS data and other evidence shows that the defendants who purportedly received medical and dental services at a location on a particular date were often nowhere near the providers offices when the claimed services were supposedly provided,” Strauss added.