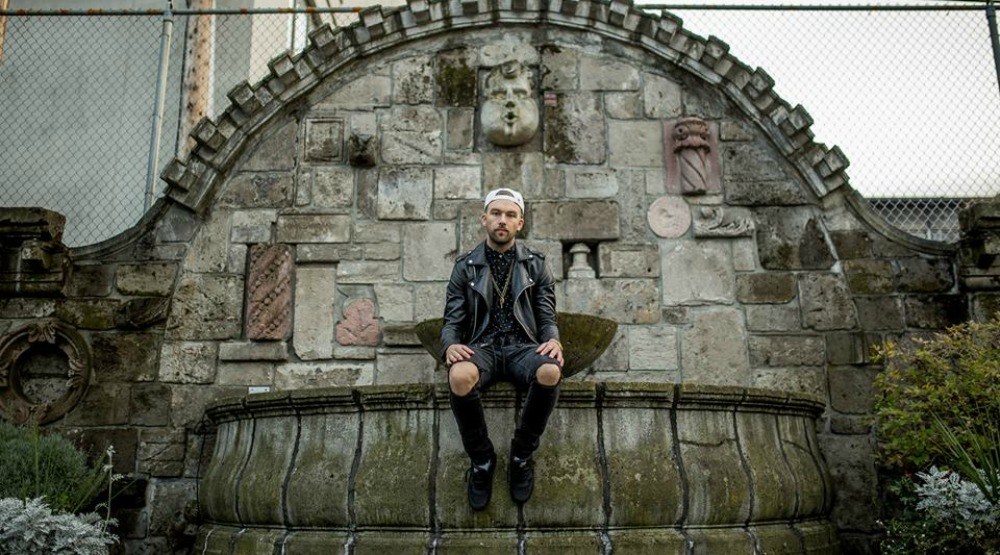 The Canadian-born rapper, singer, and songwriter, SonReal, is performing at Vogue Theatre on Friday, November 10.

The popular artist has already earned multiple Canadian Juno Award nominations including ‘Rap Recording of the Year’ for Everywhere We Go in 2014, racked up millions of Spotify streams and YouTube views, and packed shows all over the continent.

From a small town, he dreamt of rapping from a young age.

“As a kid from a small town, I loved hearing stories of these artists from Queensbridge and Brooklyn,” he says. “It was like listening to an exciting movie play out. That made me want to rap.”

But like most people in life, you have to start somewhere smaller to find success. Following high school, SonReal spent his days working as a carpenter and his nights writing and recording countless songs at home. Quietly and diligently honing his skills, he released a series of buzzing mix tapes beginning with Where’s Waldo in 2011 followed by Words I Said and Good news just one year later.

Hailing from Canada meant the talented artist had to grind twice as hard to be heard globally.

And he did just that with the music video for Everywhere We Go. Boasting the best talent show sequence since Napolean Dynamite, it introduced a bevy of memorable mischief makers and spotlighted the many sides of SonReal.

When: Friday, November 10 at 8 pm
Where: Vogue Theatre
Price: Tickets $25, available at www.livenation.com