There was certainly no shortage of energy on the stage last night at the Commodore, as Raphael Saadiq and his talented band turned up the heat and tuned in the charm to an almost full house. With a unique blend of sounds something along the lines of Motown meets R&B, with a little rock and roll thrown in for good measure, Raphy casts a hip-swaying spell on his audience that is lively and exciting while at the same time super chill. It sounds like a contradiction in terms, but that’s the magic of his music. It simply makes you smile and you can’t help but want to dance while at the same time making you believe that you actually do not have a single care in the world……if only life was as easy as Saadiq’s music makes you feel! 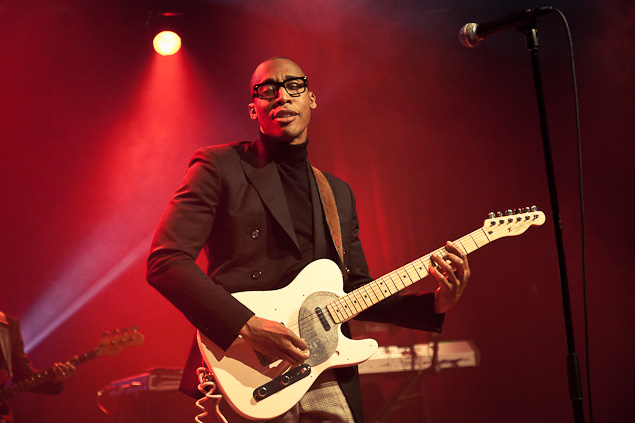 Of course, like most great musicians, Raphael understands that he would be nothing without his fans. He has a super playful way with his audience that renders them defenseless to his friendly seduction. Flirting and teasing the crowd throughout the show, he was always fun but never ego driven. I simply loved this performance. And in keeping with the theme of pleasing the crowd Saadiq chose a perfect blend of the familiar with the new, for a set list that kept the energy high, without tiring the eager fans out! 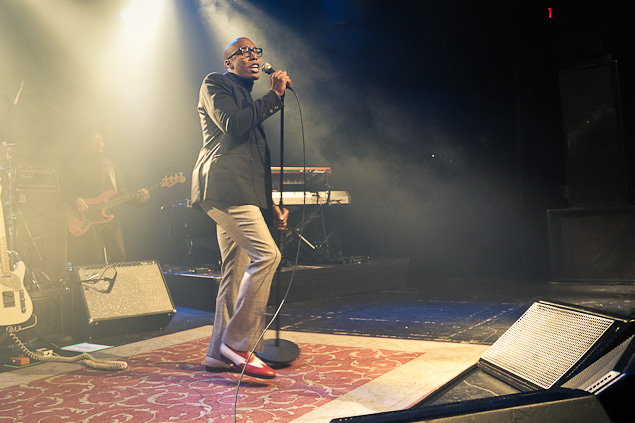 In addition to an adoring audience, the smart front man also needs to understand that he is nothing without his band, and this is obviously something Raphael is aware of and consequently has chosen wisely. Each musician in the band skillfully played his part and although the rhythm section was at times almost overly domineering on the ears, for the most part the sounds blended perfectly. What I really loved was Raphy’s ability to share the limelight with his vocally talented backing singers, and lead guitarist, who each had their turn centre stage. I particularly enjoyed the brief but memorable moments with super sexy female back-up singer on lead vox….who is that girl? She needs a band of her own!

Overall this was a show that kicked some serious booty-shaking butt, and I for one will be first in line for tickets when Saadiq comes back to town. Hope it’s not too long! 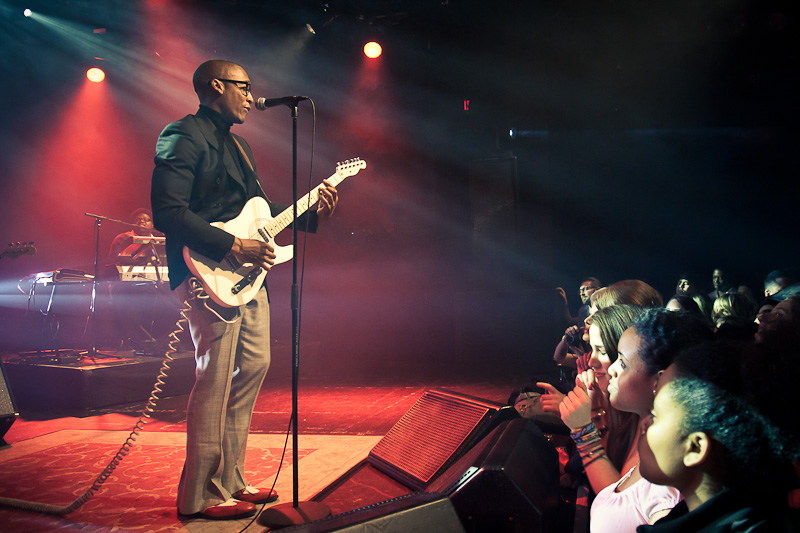 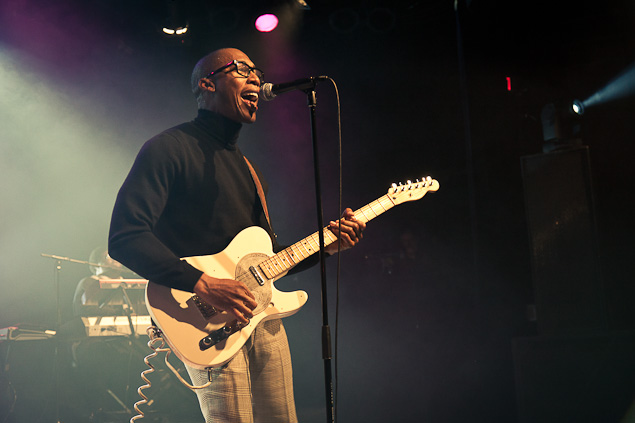