Milos Raonic has beaten Gael Monfils to advance to the semifinal of the Australian Open.

“I had a lot of opportunities, even in the set that I lost,” said Raonic in his on-court interview after the match. “I didn’t make the most of it, but I just said to myself keep creating opportunities and hopefully they go your way.”

In the end they did. While Monfils had only two chances to break Raonic’s serve over the course of the match, converting on one, Raonic saw eight break points and converted on three.

The Canadian was also much more aggressive with court positioning, coming to net 46 times to Monfils’ 18.

Although the scoreline doesn’t show it, the Frenchman’s unorthodox methods made for a tough test.

On one point in the second set, Monfils went into a full hockey goalie’s butterfly position to hit a shot, which he made. 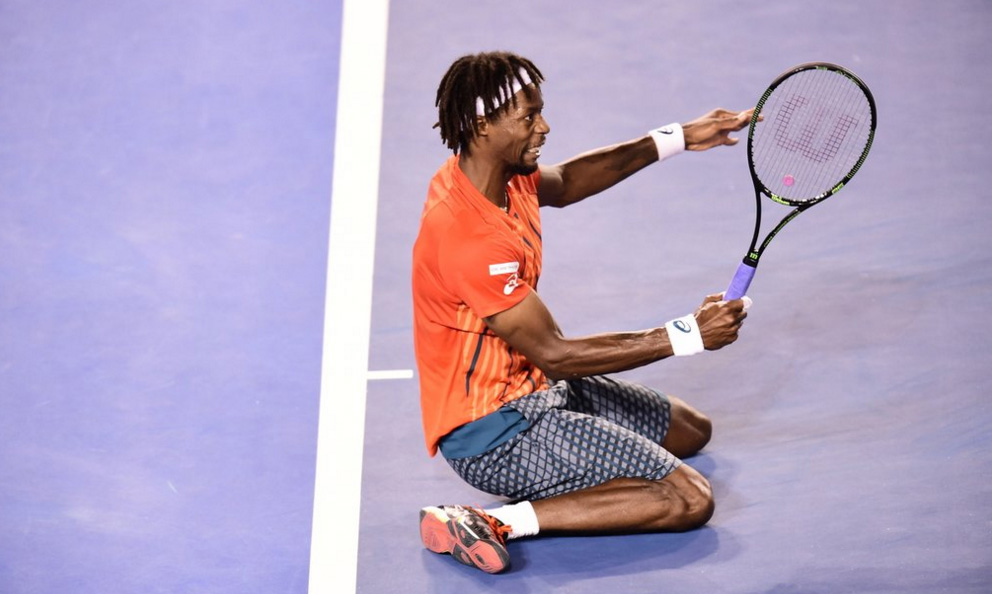 Good form, but needs to get his butt up and head on the puck….er, ball. https://t.co/q2EaTj2yyV 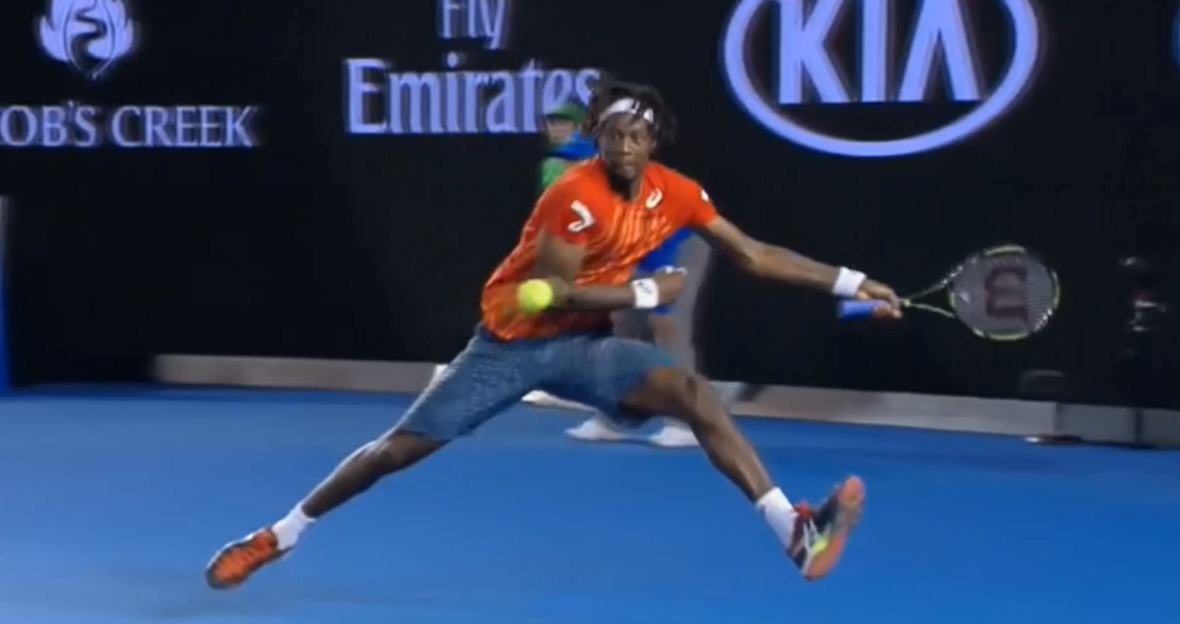 Another stat no one predicted: Monfils had 14 aces while Raonic only had 10.

Raonic has made it to one Grand Slam semifinal before – Wimbledon 2014 – where he lost to Roger Federer in straight sets.

On being the first Canadian men’s tennis player to make it to the Australian Open semifinals, Raonic said, “It’s an amazing feeling. Tennis is growing and it’s growing quickly in Canada and to be a big part of that is an honour.”

With Raonic playing the best tennis of his career, many will wonder what’s changed. ESPN commentator Brad Gilbert gave his thoughts.

“I asked him about the mouthguard – he’s wearing what a lot of basketball players and boxers wear,” said Gilbert.

“He said it’s helped him dramatically. He just started in early November with it. It’s helped him with his balance because he used to have those feet problems and back problems, and it’s helping him relax on the court. They think it’s been a big upgrade, plus Carlos Moya.”

Former world number one Moya is Raonic’s newest coach. He’s not likely to be the reason behind the more aggressive play as he only began coaching Raonic at the start of the Australian Open.

If Raonic wins his next match against Andy Murray (on Thursday night) he will become the first Canadian men’s tennis player to make it to a Grand Slam final.

Raonic has a 3-3 head-to-head record against Murray, and he spoke about facing the Brit in two days:

“(I have) a great challenge ahead of me, a challenge I believe I have within myself to find the solution to and a great fight I’m going to put out there with all my heart and all my effort, he said.

“Hopefully I can make the most of the opportunity.”

Canada’s Daniel Nestor will play in the semifinal of men’s doubles bracket with his partner Radek Stepanek against Pablo Cuevas and Marcel Granollers on Thursday (Wednesday PST).

Fifteen year old Felix Auger Aliassime, who many are calling a future number one, lost in the third round of the Junior Boys’ draw earlier Wednesday.