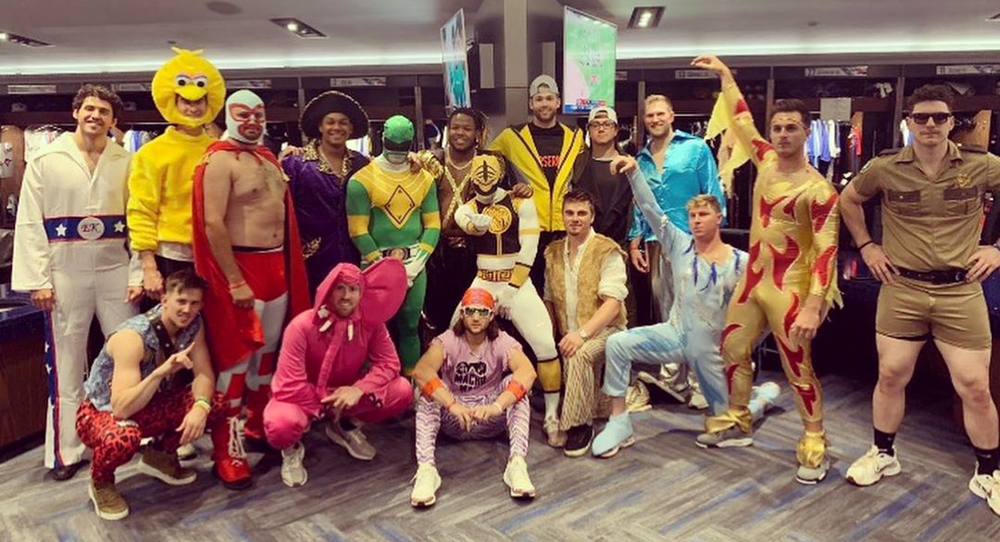 Rookie dress-up day is a rite of passage in Major League Baseball. In involves dressing the newest members of the team up in ridiculous costumes and parading them around the stadium.

That’s exactly what the Toronto Blue Jays did for their rookie dress-up day, and the players didn’t disappoint with an array of costumes and characters.

Some were better than others; many were an extension of the players’ own personalities, while other costumes were thrown together haphazardly.

Here are the Blue Jays rookie dress-up costumes ranked from worst to best. 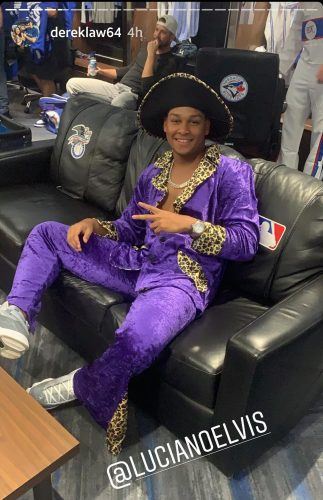 It’s no fault of Elvis Luciano, but his costume is the least imaginative or personalized of the bunch. The purple velvet suit is a nice touch, though. 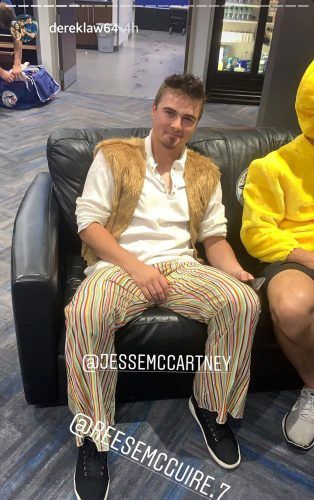 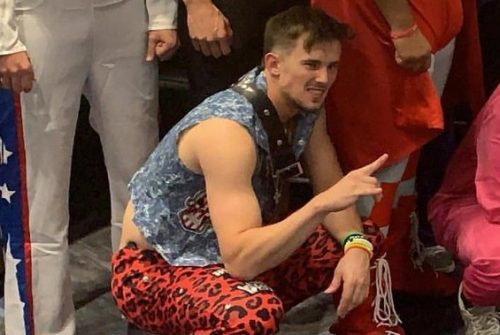 Cavan Biggio pulls this look off so well that it almost looks like he’s in street clothes. This guy looks like he’s having way too much fun wearing run animal print pants. 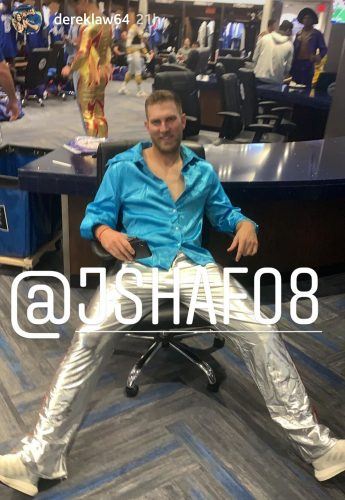 It’s all about the pants.

A perfect score from the judges #ironlotus #bluejays

Trent Thornton and Thomas Pannone clearly have the pose down, but the Blades of Glory costumes lose a little pizazz without the signature wigs of Jimmy Mackelroy and Chazz Michael Michaels. 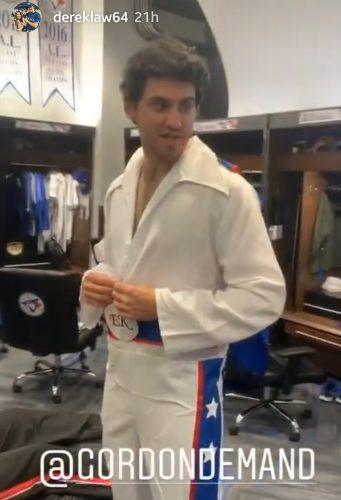 At first glace, I thought this costume might’ve been an ode to the late Dave Thomas and the Super Dave Osborne character, but it’s actually an Evel Knievel costumer.

Kudos to anybody who wears a full head-to-toe costume like Billy McKinney. 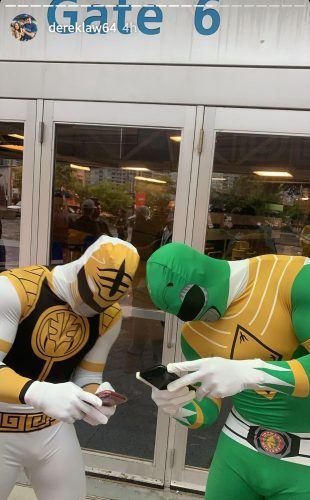 Fun fact number one: outfielders Anthony Alford and Jonathan Davis are brothers-in-law. Fun fact number two: before losing his powers as the green ranger in Power Rangers, Tommy reemerged as the white ranger. 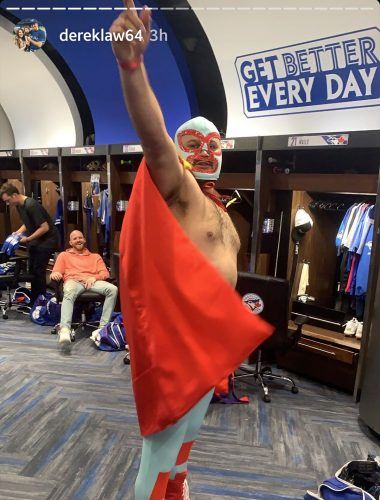 Blue Jays first baseman Rowdy Tellez plays the part of Nacho Libre very well, almost too well. Check out the cameo by Derek Fisher in the background as he watches in amazement. 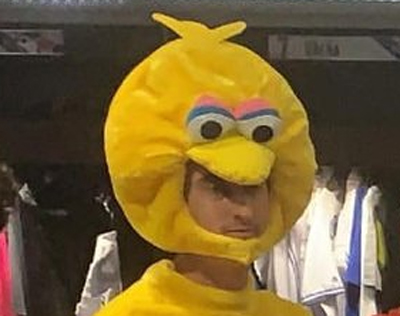 Jacob Waguespack is the tallest player on the Blue Jays roster, so the Big Bird comparisons were inevitable. He’s clearly having the time of his life.

I only say “one of” because this also exists: #BlueJays pic.twitter.com/xh32kzOUfk

This is a look that Vladimir Guerrero Jr. absolutely can pull off. If you saw him wearing this at Ruth’s Chris Steak House, would you even question his outfit?

Jano directing traffic on Lower Simcoe gave us one of the best videos to come out of #BlueJays rookie dress up pic.twitter.com/VVgOx4Da4n

We’re not exactly sure if those shorts are standard police issue, but you’ve gotta appreciate Danny Jansen’s commitment to the costume here. He even took time out of his day to shave his beard into a moustache and he even helped direct traffic. 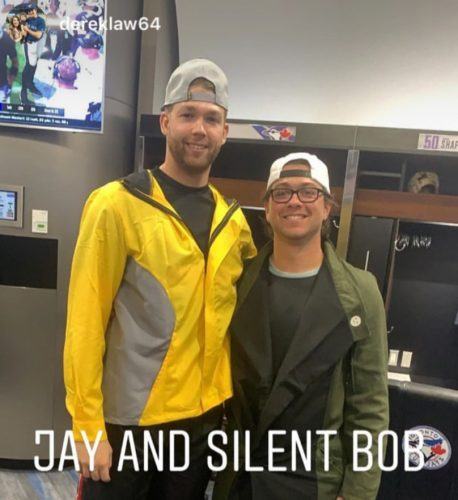 No, that’s not Kevin Smith, that’s Blue Jays rookie Anthony Kay playing the part of Silent Bob in this duo costume with T.J. Zeuch, playing the part of Jay. Coincidentally, Kay wears glasses, so he was a natural choice to play the shorter of the infamous duo.

Never has a costume been more on-the-nose than Bo Bichette dressing as Macho Man Randy Savage. Fortunately for Bichette, he has the full head of hair under the bandana. Bichette already rocks the Macho Man sunglasses in the field, so why not have him make the complete transformation to the late WWE champion?