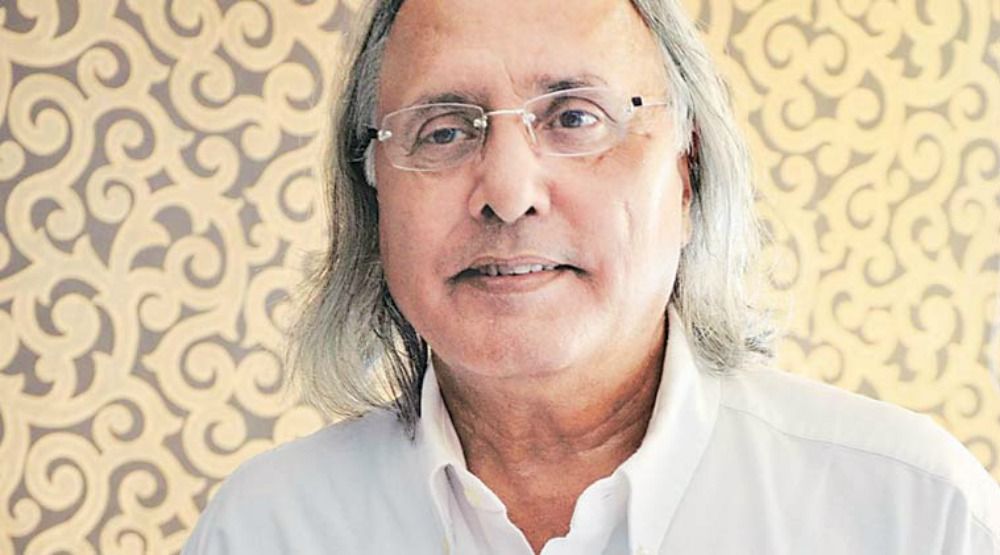 Even if you haven’t sat down to speak with Ujjal Dosanjh, you feel like you know him – and that’s because you’ve heard all about him growing up.

Originally from India, he was the 33rd Premier of British Columbia (2000-01) and Canada’s first Indo-Canadian provincial leader. A man of political heartstrings, he eventually moved on to become a federal cabinet leader.

These are not small feats – especially in an imperfect Canada.

Daily Hive’s interview with Dosanjh is in commemoration of Raise Your Hands Against Racism, a campaign that aims to encourage Canadians to take a stand against racial injustice.

To raise awareness about the event, Daily Hive sat down to speak with Dosanjh about inequality, and what we can do to help solve the problem.

Why do we need events like Raise Your Hands Against Racism?

Whether it’s this event or any other event with issues of racism and hate, we all know Canada is still not a perfect society, so we have to carry on trying to make it a better society.

What has your own job experience within politics taught you about racism?

It’s hard to say. Habits and structures of power are hard to change, it takes much longer than one might think to make changes. Sometimes it’s because of the rules that are in place. For instance, we were trying to get some minority individuals higher in the civil service. With the rules…we didn’t succeed to the extent we wanted to succeed – the provincial level I’m talking about. Sometimes unknown to you,  you go into systems that aren’t welcoming, and I guess that’s why it’s called systemic racism.

How can we mitigate systemic racism?

The fact is that the society today is much less racist than when it was when I came here in 1968 and obviously much less racist than the early 1900s. We’ve come a long way and we have a long way to go. I don’t believe there is a society or there will ever be a society that will be completely perfect. We will always have struggles but the issue is how we deal with them. The only way to deal with them is to talk about these issues vocally.

What would you like people to take away from this event?

That there is a lot more work to do to overcome racism and inequality and injustice. And that it’s not one day a year that we should think about these things – we should be thinking about these kinds of issues that make Canada a more just society every day.

Raise Your Hands Against Racism was spearheaded by Spice Radio – Vancouver’s South Asian radio station – and its partner Freshslice Pizza. They launched the campaign because they were motivated by the message of unity, and now it’s entered its third year. With that, they hope to spread the message of how important it is to engage in conversation and renew commitment to tolerance along with the respect for diversity.