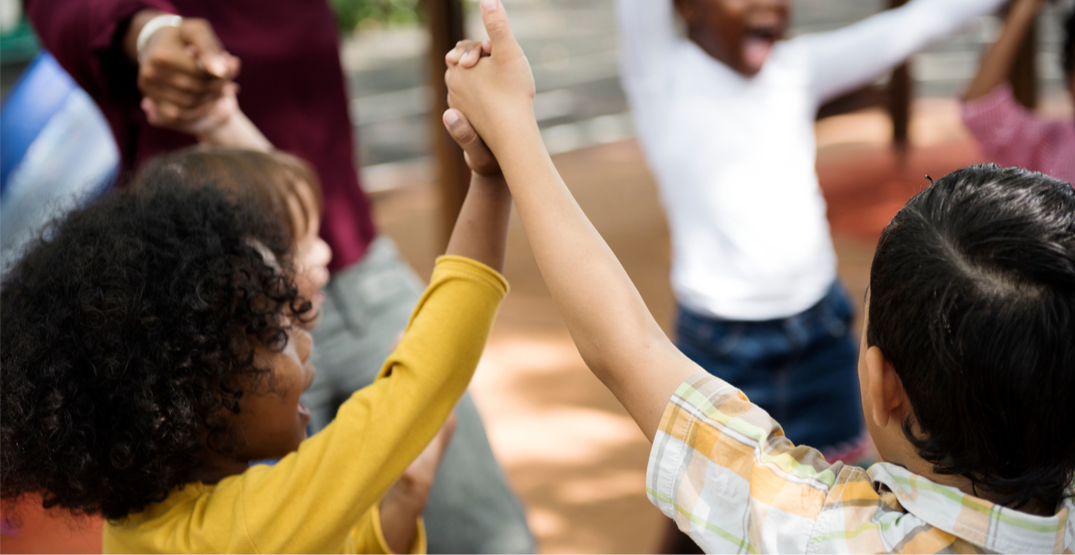 A new study shows that racially motivated bullying and insults are a reality for many people across the country.

The Angus Reid Institute in partnership with the University of British Columbia shared new survey data on Tuesday, October 19.

They said that up to 58% of Canadian youth respondents have seen harassment in schools based on race.

“No child should ever experience bullying and exclusion because of their race or ethnicity, but sadly, this study finds that racism is a daily reality for many Canadian children,” said UBC President and Vice Chancellor Santa J. Ono in a release.

“I am hopeful that this study, along with our report from UBC’s inaugural National Forum on Anti-Asian racism, will spur urgently needed national conversations in the fight against racism in Canada.”

The study found that 14% of kids said they’ve experienced insults, exclusion, and bullying themselves. Children who are visible minorities were three times as likely to have encountered it than white children.

For the survey, kids were also asked about their experience understanding racial discrimination in Canada both historically and in current events.

More than a quarter (26%) of respondents said they learned a lot about racism in Canada’s past, but 21% said they hadn’t learned anything about it.

The Angus Reid Institute conducted the online survey from August 24 to 27 using a representative randomized sample of 872 Canadians aged 12 to 17, whose parents are members of Angus Reid Forum. You can see the full study and more findings online.

Takeaways from this latest study will help inform the National Forum on Anti-Asian Racism: Building Solidarities event on November 9 and 10 at Ryerson University.

The forum will bring together the community to engage in dialogue about anti-Asian racism in Canada’s post-secondary education sector.