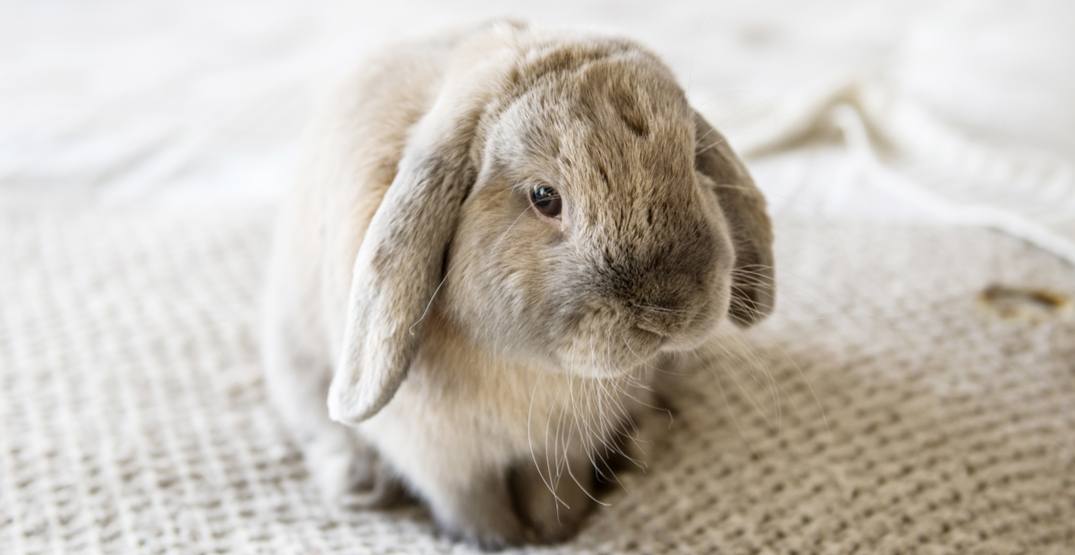 Rabbit haemorrhagic disease has been confirmed as the cause of death of several pet rabbits living in a downtown Vancouver apartment building, officials confirmed on Friday.

The Province’s chief veterinary officer has issued a general order under the Animal Health Act to stop owners from moving rabbits in or out of the apartment building and has also mandated vaccination for rabbit haemorrhagic disease in that building.

The building address has not been made public.

According to officials, Rabbit haemorrhagic disease is “an extremely infectious and lethal disease” that is exclusive to rabbits. Humans and other animals, including dogs and cats, cannot be infected.

The disease has previously been discovered in feral, commercial, and pet rabbits in Parksville, Comox Valley, Nanaimo, Richmond, and Delta.

As a result owners of pet rabbits in Vancouver are being advised that if they notice any signs of illness in their rabbits, they should contact their veterinarian immediately with any concerns.

Owners are advised to take precautions by practising excellent hygiene when handling their animals and staying away from the area where the disease has occurred.

B.C.’s chief veterinary officer proactively obtained a special import permit to supply the rabbit hemorrhagic disease vaccination to veterinarians throughout the province. Many pet rabbits have already been immunized.

Rabbit owners who want more information about how to keep their pets safe can consult with their veterinarian regarding vaccinations and review an SPCA factsheet on rabbit hemorrhagic disease online.

The warning comes following another animal warning this week, in which the BC SPCA advised Vancouver-area dog owners to vaccinate their pets against parvovirus after six dogs in the downtown area were diagnosed with the virus.

Parvovirus — also known as parvo — is a highly contagious disease that attacks the gastrointestinal system of dogs and can also cause damage to the heart muscle. Parvo is often fatal.

The virus is transmitted through contact with the infected dog’s feces, is resistant to many disinfectants, and can linger on surfaces for several months.