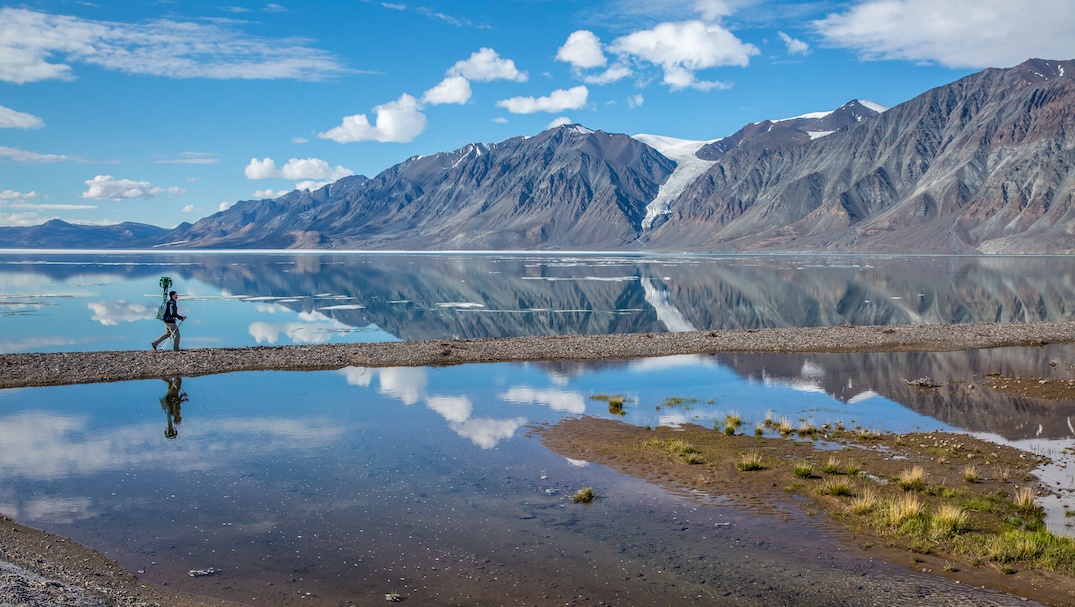 It’s a place so remote it sees less than 50 visitors each year.

One of Parks Canada’s northernmost destinations is Nunavut’s Quttinirpaaq National Park, and those who do make it up have to take a long trek, but the stunning landscapes to archeological sites that are 4500 years old are worth it.

And now everyone can visit the National Park, which lies roughly 800 km from the North Pole.

A new Google Street View collection has gone the farthest north ever in Northern Canada, capturing one of the world’s most rural locations. 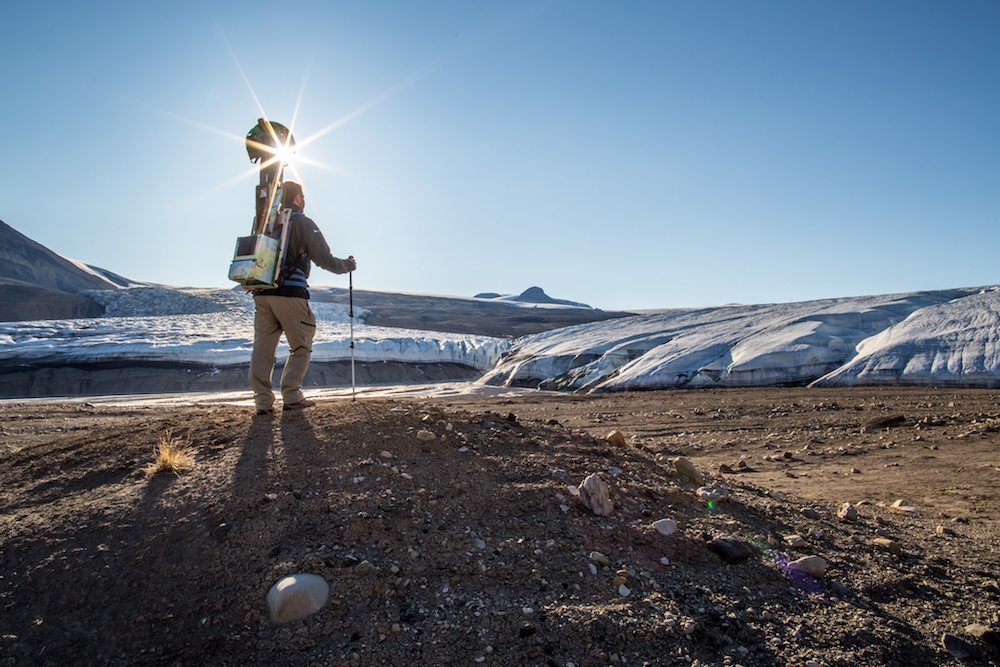 From ocean shorelines to lofty ridges, Canada’s Arctic is one incredible and remote place that’s worth a digital visit. Featuring wilderness and isolation at its most extreme, Quttinirpaaq (pronounced ‘koo-tin-ir-pa-ak’), as the Inuktitut (the local Indigenous language) name suggests, really is the ‘top of the world.’

According to Google, bringing Street View to remote places like Quttinirpaaq gets them closer to their ultimate goal of creating the world’s most comprehensive, accurate and usable map.