Miles Marziani and Tammy Meyers, the entrepreneurs and B.C. natives behind QuestUpon, have created a mobile platform to gamify the real world. The duo comes from a long background in the local tech industry: Meyers worked at a cable and tourism company in a series of roles from marketing and communications to finance; Marziani was behind the inventing and programming for some of the largest mobile manufacturers in North America. 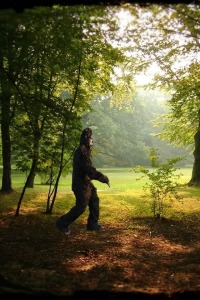 The concept behind QuestUpon has been years in the making for Marziani and Meyers – to put it in perspective; this goes back to when flip phones were the hottest new piece of tech when it came to mobile devices. In 2011, the pair launched Legend Tracker. Legend Tracker brought local legends to life such as Sasquatch and the Ogopogo. Users (or explorers) were able to track, discover and see legends appear right before their eyes. However, “Legend Tracker was too much on the niche side,” said Marziani. “So, we thought how do we expand?” And that’s how QuestUpon was born.

QuestUpon combines geocaching and 3D augmented reality to inspire an active lifestyle. “There’s a lot of disconnect between kids and families nowadays. Kids aren’t getting outside anymore and this has created a large health issue surrounding childhood obesity,” said Meyers. “And let’s face it, kids aren’t going to stop playing video games. So, it was a question of how do we take video games outside.” 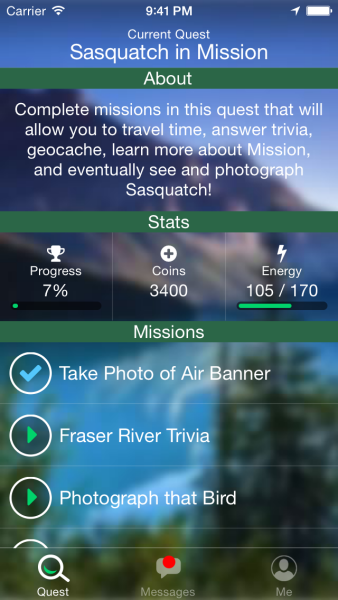 So, how does the app work? Users can select a quest and take on different missions in their area that mixes a range of features like trivia, urban races, passport adventures, guided tours, games, and more. QuestUpon uses geocaching with social and interactive features and is among the first to successfully introduce 3D augmented reality to social messaging. The app allows users to create, send and receive missions to friends. “The messaging keeps people engaged. It’s a fun and unique way to send messages,” said Marziani. 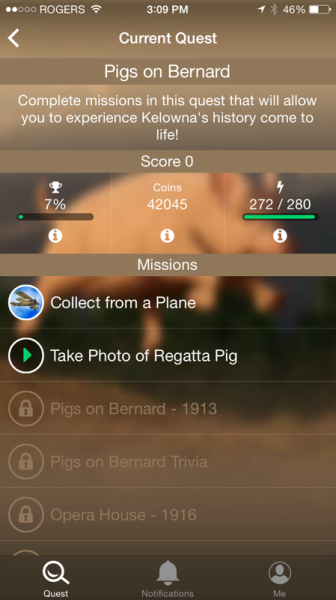 The duo has positioned themselves for great opportunities with brand and partnership deals from city tourism to local First Nations bands. And this is where the company will be able to capitalize. “The idea is to expand into every city in the world,” said Marziani. A city has to do all this marketing for a single tourism app. And that’s where QuestUpon comes in. We’ve built a platform for brands and cities to build their own quest that utilizes GPS. So, rather than having a tourism company or brand trying to get coverage for market space, they can do this all on QuestUpon.” 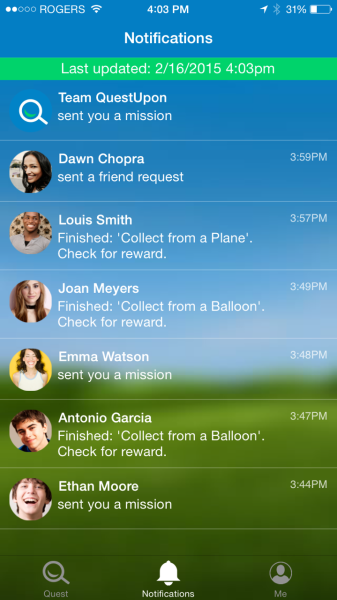 So far, the couple has bootstrapped the company. However, with the recent launch and plans for expansion into different markets, collecting monies from clients is seeing the company going into funding rounds.“There’s been an overwhelming need and that’s why we’ve had to pick up funding,” said Marziani. “We wanted to make sure this would work for various industries that were different. From tourism to heritage and First Nations bands, we’ve seen validation that QuestUpon works across multiple industries.” 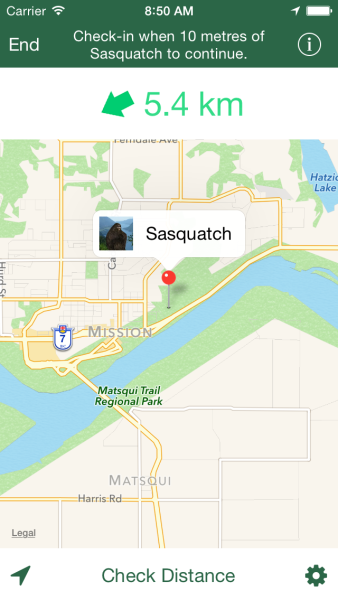 QuestUpon makes history fun. The app is a great way to explore a city’s history wherever you may be. Marziani and Meyers cite that the user age range varies from kids all the way to seniors. “Different things appeal to different people,” says Meyers. “We’re embedded in our heritage and QuestUpon is providing a window into different spaces. With the time travel feature, we’re allowing our users to take a walk through history.” So get up off those couches kiddies, it’s time to explore with QuestUpon. 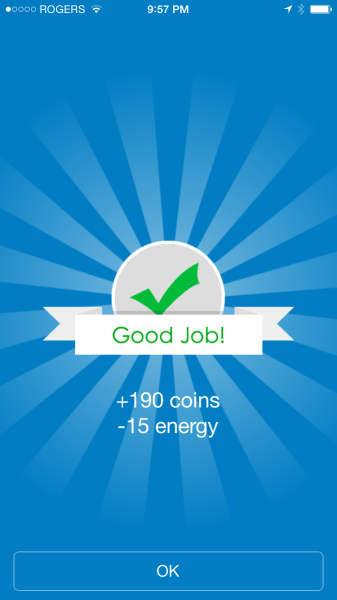