Sixty-three years ago, in 1952, before television, before the end of racial segregation, the birth control pill and the Race to Space, a young woman named Elizabeth Alexandra Mary was beginning her reign as Queen of England. Unbeknownst to her, it would be the longest reign of any British Queen in history.

She took the throne on February 6, 1952. On September 9 of this year, 63 years, 7 months and three days later, she will have surpassed her great-great-grandmother Queen Victoria’s reign (June 1837 to January 1901).

Now 89-years-old, she was 25 when she took the throne. Married to Prince Philip of Greece and Denmark since she was 21-years-old, Elizabeth already had two children, Prince Charles and Princess Anne. Her father, King George VI was ailing in the early 1950s and upon his death in 1952, Elizabeth kept her birth name and became Queen Elizabeth II.

She has since visited Canada numerous times, the first being in 1951 when she and husband The Duke of Edinburgh visited Newfoundland, New Brunswick, Prince Edward Island, Nova Scotia, Ontario (where she attended a Toronto Maple Leafs game), Saskatchewan, Alberta and British Columbia.

In 1957, she opened the first session of the 23rd Parliament in Ottawa with a crowd of some 50,000 people converging on Parliament lawn to catch a glimpse of the 31-year-old Queen. In 1959, she returned and visited every Canadian province and territory for her third royal visit, all while secretly pregnant with her third child. It was during this tour, heavily influenced by Canadian Progressive Conservative politicians, that she became known as the ‘Queen of Canada’ in order to remind the United States of Canada’s international weight.

It was indeed a sign of the times when news of the Queen’s pregnancy sparked criticism of the Canadian government for allowing her to continue her tour under such “conditions”.

Subsequent visits to Canada included monumental visits to British Columbia, including a 1971 stop where the Queen, Prince Philip and Princess Anne toured B.C. for the 100th anniversary of the province’s entry into Confederation. Stops included Vancouver, Victoria, Tofino, Kelowna, Vernon, Penticton, Williams Lake and Comox. She also opened the University of Northern British Columbia in Prince George in 1994.

Her last visit to Canada was in 2010 when she attended Canada Day festivities on Parliament Hill.

The Queen’s historical reign has seen the world change in such ways that no one article can describe. Nations have formed and separated, wars have been won and lost and human rights movements have validated the rights of the LGBTQ community, women and people of colour.

She will spend this milestone day on Wednesday opening the longest domestic railway line to be built in Britain in over  100 years. 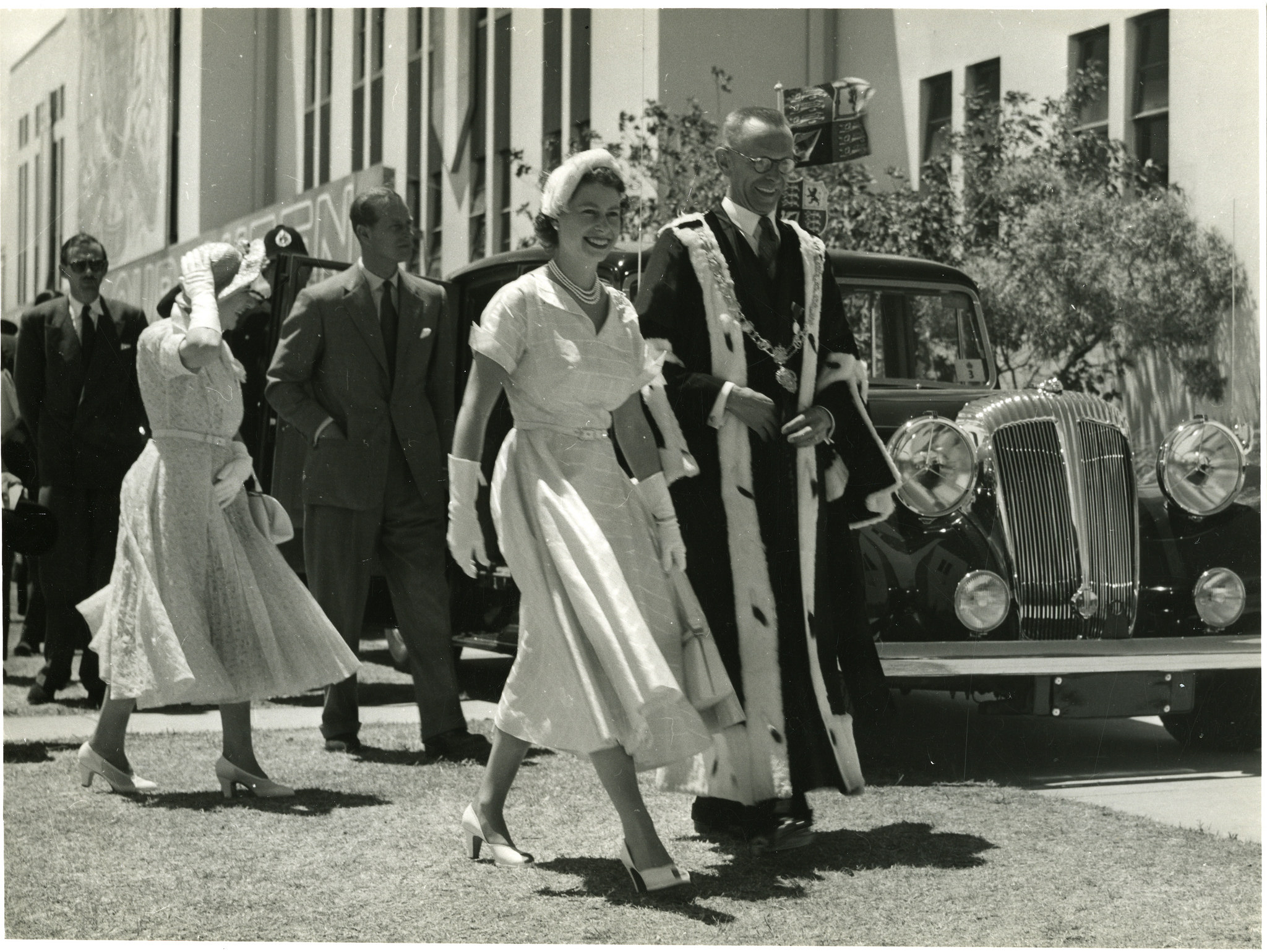 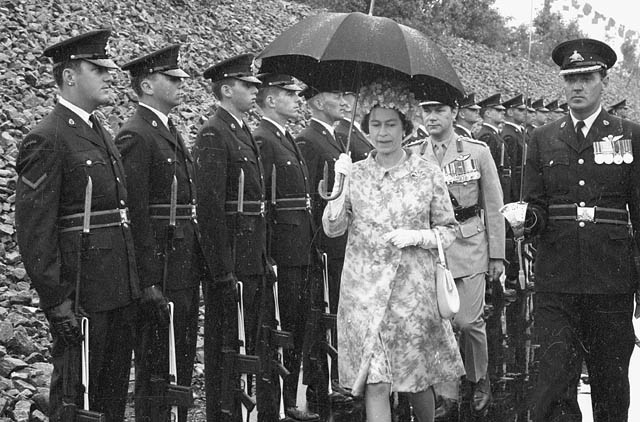