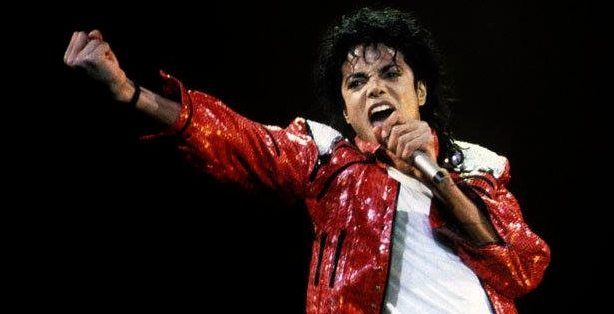 Three radio stations in Montreal have dropped Michael Jackson songs from their playlist, citing new accusations of abuse by the late singer in the controversial HBO documentary “Leaving Neverland.”

A spokesperson for the owner of the French-language stations CKOI, Rythme and the English-language The Beat said they pulled Jackson’s music on Monday morning, according to CBC.

The report says the Canadian radio stations listen to comments and reactions from their audience and reacted accordingly.

The two-part film, which was released on Sunday, follows Wade Robson and James Safechuck who accuse the pop star of sexually abusing them over a period of several years when they were children.

Jackson’s estate has condemned the documentary, according to the report, and have filed a lawsuit against HBO.

They claim the documentary failed to talk to family members and other defenders of Jackson, who claim the alleged child abuse never happened.

The film’s director, Dan Reed, has defended the documentary, saying the film only uses the perspectives of Robson and Safechuck.

Robson and Safechuck, now 36 and 40, respectively, both testified against Jackson, who died in 2009, and his estate via 2013 lawsuits.

The alleged victims say the abuse started when Robson was seven and when Safechuck was ten.

In 2005, the Michael Jackson molestation trial ended with the late pop star being acquitted.