A pair of pygmy goats are facing eviction from a Burnaby backyard after their owner was issued a bylaw violation notice by the City of Burnaby.

Purchased 11 months ago from a farm in Mission, Alexandra Lezo has owned the two pygmy goats since they were eight weeks old and kept them in her backyard as family pets. After a complaint, Lezo received a letter from the city informing her that her property was not properly zoned for farm animals.

Lezo told CBC that she checked the city’s animal bylaws and spoke to a bylaw officer once she purchased the two goats, and they determined the animals could stay. But the City of Burnaby states its bylaws only permit goats on land zoned for agriculture use.

According to Schedule “D” of the City of Burnaby’s Animal Control Bylaw, the City bans all ungulates (hoofed animals) except domestic breeds of goats, cows, sheep, and other animals. According to online sources, the pygmy goat is classified as miniature domestic goat.

The City’s manager of licensing and regulatory bylaws, Clayton Hall, understands the goats are not technically prohibited by the City, but states the animals can only reside on land zoned for agricultural use.

“They’re like children who never grow up,” Lezo told the Burnaby Newsleader earlier this month, “There’s no difference between keeping two goats and two dogs.” 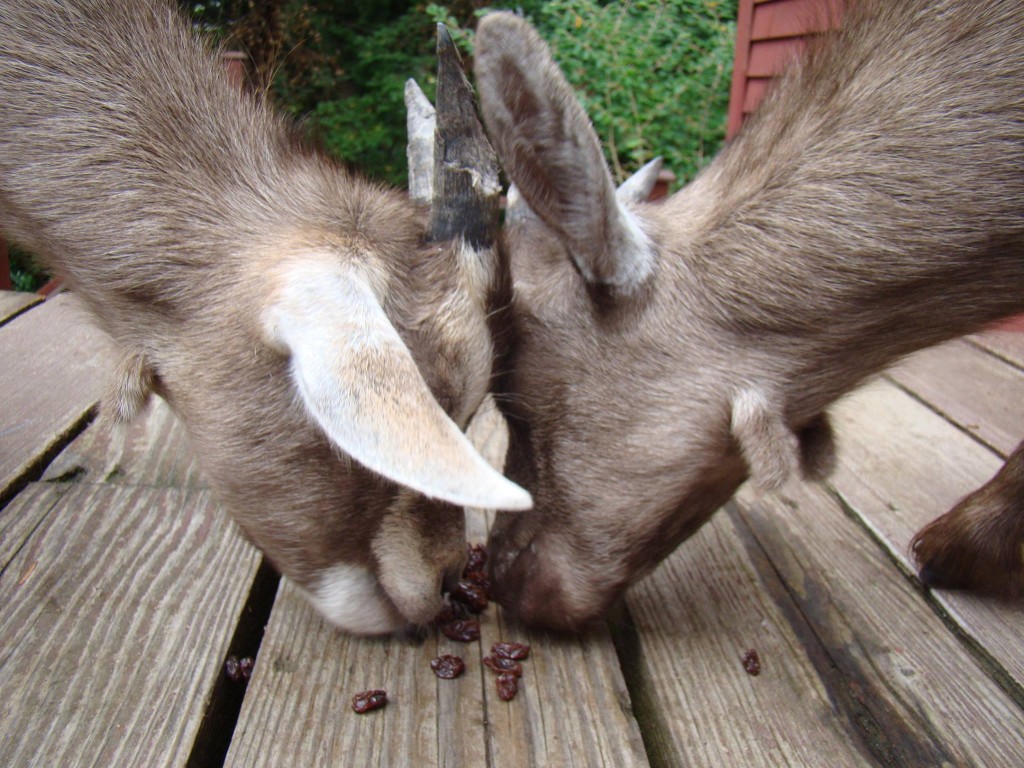 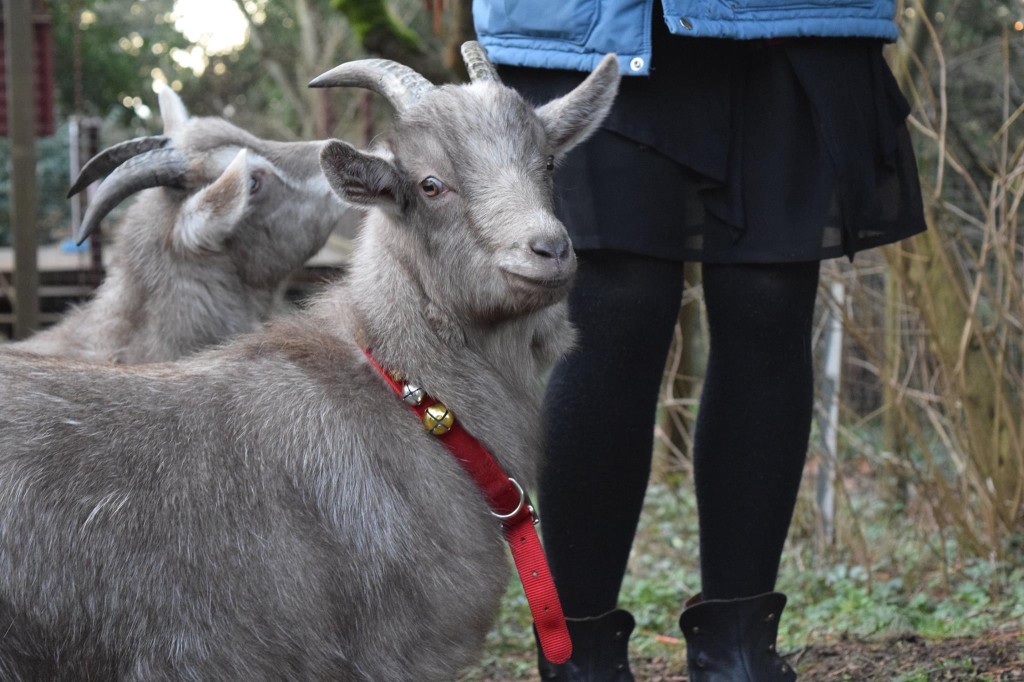