Hey Vancouver! It’s almost that time of year again – time to PuSh. The PuSh Festival returns to rock your performing arts world from January 20 to February 8. 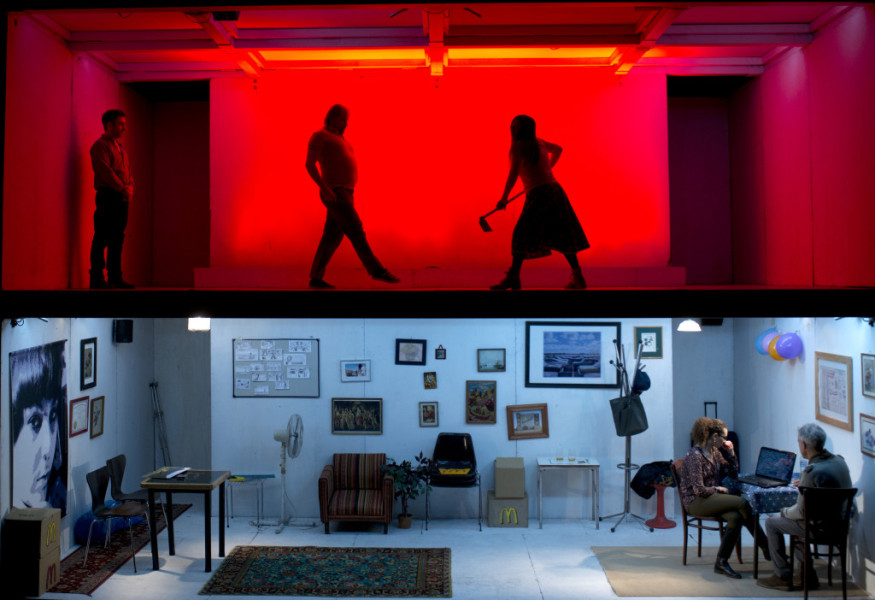 At its heart, PuSh is genre-bending, multi-disciplined and hard to pin down and describe. The Festival showcases artists doing original work and mixes them together with an alchemy that inspires audiences and forges relationships around the globe.

As media partners of the PuSh Festival, we’re giving away pairs of tickets to two shows: The Christeene Machine (January 22 at Club PuSh) and Dark Matter (January 28 at SFU Woodward’s). To enter to win two tickets to each of these shows ($130 total value), do at least one of the following:

2. Leave a comment below telling us which PuSh show you most want to see. (1 entry)

Contest ends January 19 at 11:59 p.m. One winner will be chosen at random and contacted through the platform they entered by.

Vancity Buzz is a proud media partner of the PuSh Festival