The 2016 PuSh International Performing Arts Festival is bigger than ever before, energized by a Youth Program that connects young artists to mentors, workshops, and more.

“PuSh is dedicated to investing in youth because they are the next generation of creators, producers, artists, and audience,” said Emily Neumann, Youth Program Coordinator. “What they do today will grow for the future and serve everyone.” 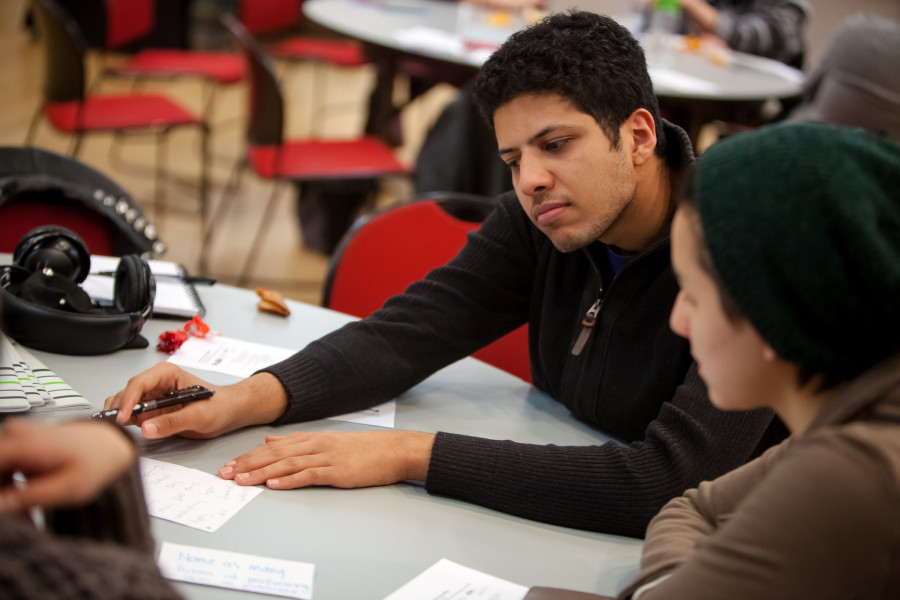 “It’s very lovely to see youth so passionate and engaged about the arts,” said Neumann. “The energy is fantastic.

“I’ve heard stories from past attendees who saw a show that really spoke to them. Regardless of age, performing arts is very valuable, and a great opportunity to be exposed to different experiences.”

To ensure that PuSh Festival is accessible to everyone, Youth Passport offers $5 tickets to select shows. New this year is the opportunity for youth to pre-purchase tickets online, as well as access rush tickets.

Youth Academy is like a book club for theatre, where youth will attend performances with a small group of fellow performing arts lovers.

The Youth Assembly, now in its second year, is a free day-long conference at the Roundhouse Community Arts & Recreation Centre. There will be a keynote speaker, panels and breakout discussions for young people who hope to pursue a life or career in the arts. 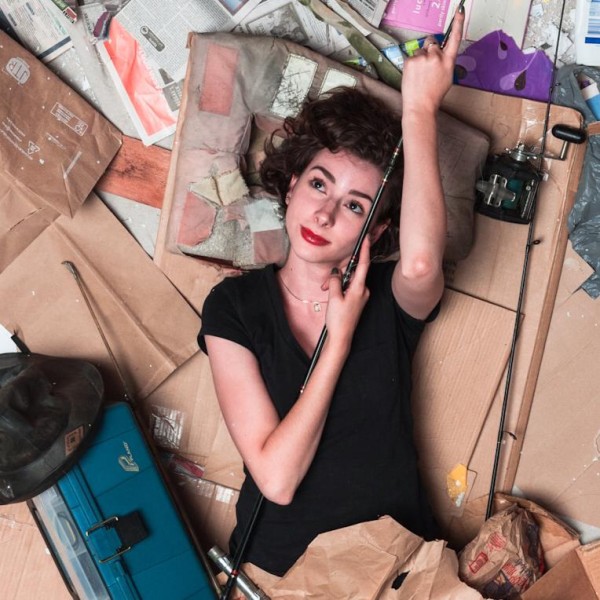 “There’s a lot of social issues to discuss after the shows. We want to expose youth to the bigger picture, as well as what they liked and didn’t like,” said Neumann, who was an associate producer intern and stage manager of PuSh Festival’s 2014 community dance project, Le Grand Continental.

“PuSh is very valuable, and is one of the largest international performing arts festival in Vancouver. We’re creating a community, as arts will speak in different ways to different people.”