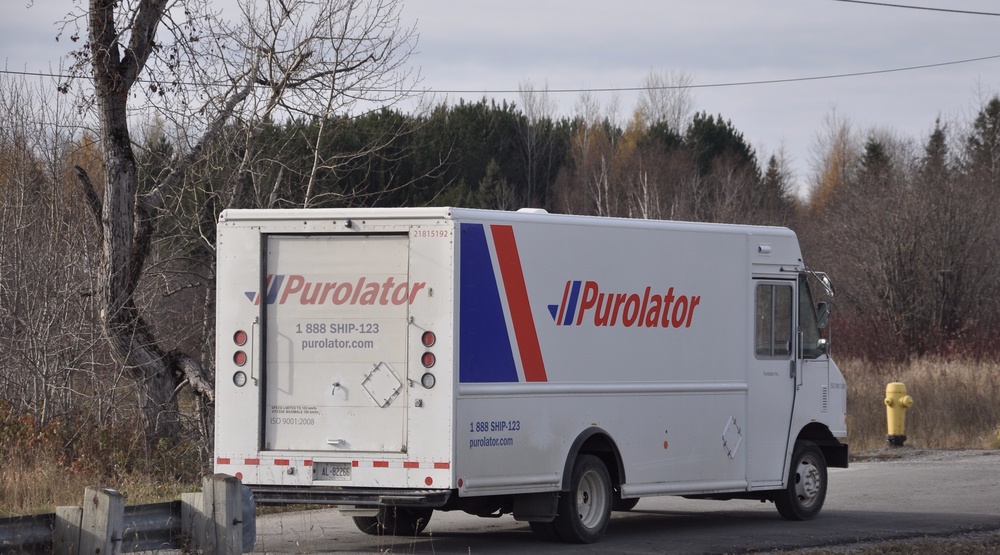 “Please be advised that effective March 28, 2017 Purolator is taking the step of ceasing to accept shipments to ensure the integrity of our customers’ shipments should a labour disruption occur,” the shipping giant said in a statement.

The company also warned of delays to shipments that have already been processed:

“Purolator will make our best effort to deliver shipments currently in our network,” the statement read, “however extended ground shipments may experience a delay.”

The suspension of shipments has been caused by a looming strike by Purolator’s frontline workers. Teamsters Canada, the union that represents the majority of the company’s frontline staff, confirmed on Tuesday morning that they had issued a 72-hour strike notice.

“Purolator’s final offer was rejected by members,” an online statement read. “On March 26, as a result of this rejection, the union served a 72-hour notice of strike action to the company. The strike deadline is therefore scheduled for 4:30 pm on Wednesday, March 29.”

The Teamsters described the situation as “fluid”, while Purolator has stated they hope to resolve the issue in order to minimize the disruption for customers.

“We remain optimistic regarding the ongoing contract negotiations between Purolator and the Teamsters,” the company said….”As such Purolator management is actively working through plans to resume full service as quickly as possible, once an agreement has been reached.”