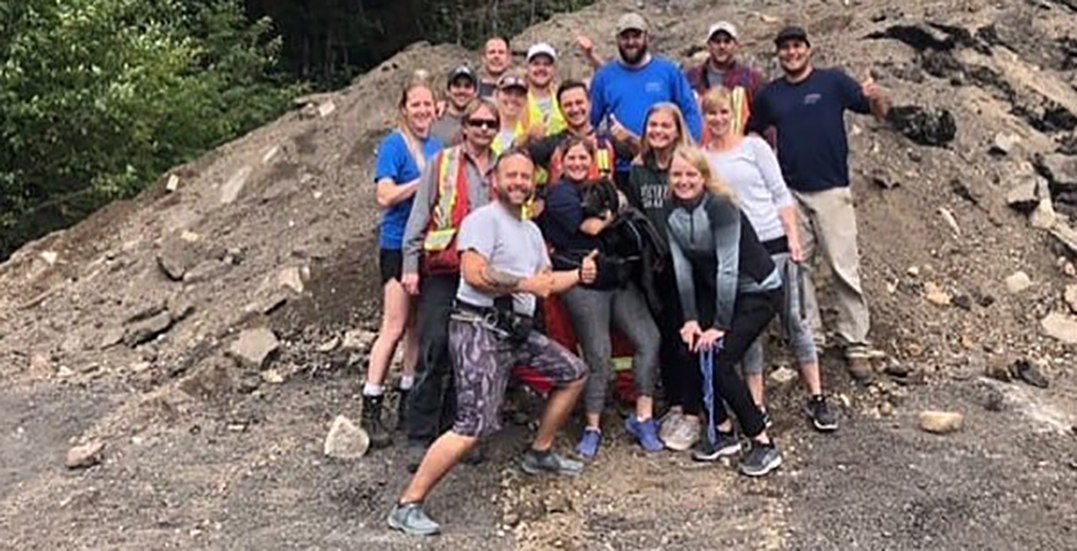 A six-month-old puppy has been found on the North Shore after being missing for three weeks.

On Wednesday, July 3, Maisie, a Coonhound Retriever, was involved in a car crash that happened just after she completed spay surgery. 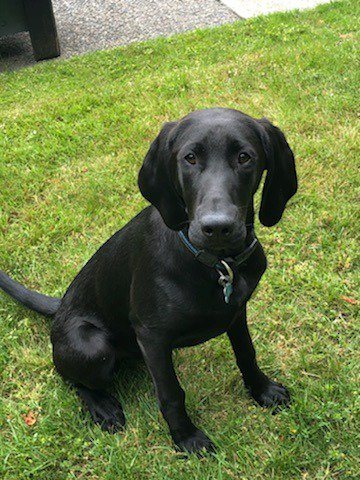 Both her and her owner, a longtime Coquitlam Search and Rescue (SAR) member, were unharmed but when he went to check on her and opened the car door, Maisie ran off and escaped into the North Shore.

Shortly after escaping, her family connected with Canine Valley, a dog rehabilitation centre that also offers search and rescue services.

After two weeks passed, the centre, along with more than 200 volunteers were unable to find Maisie.

By the 20-day mark, the search radius had increased to 16 km, with more than 150,000 people aware of the lost puppy through social media posts.

Canine Valley says that daily searches were getting harder and harder and that the centre began dealing with failed traps, and even stolen cameras.

Fortunately, after 21 days of being lost in the North Shore, they received a call from the District of West Vancouver.

When she was found, Maisie had lost nearly half her weight.  She was tired and emaciated but in good spirits. 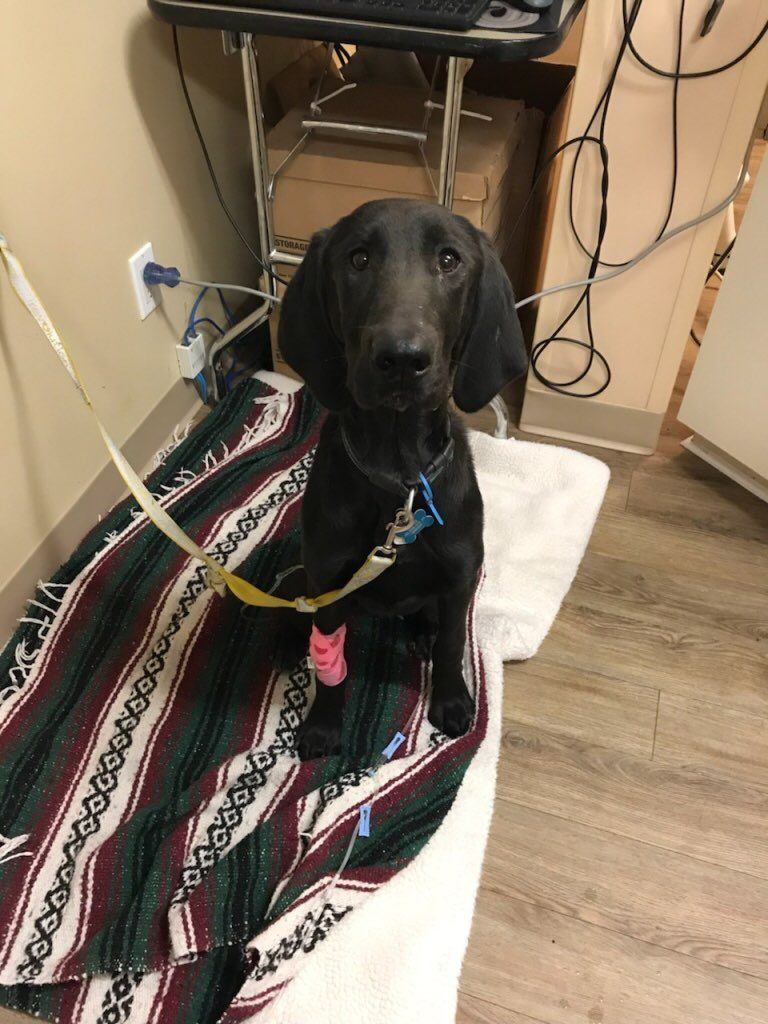 Canine Valley explains that she had gone into “survival mode,” in which dogs stay nearly unseen and rely heavily on scavenging.

They also thank Maisie’s owners, Thank Dog I Am Out Rescue Society, another canine rescue society, as well as the countless volunteers that helped in the search. 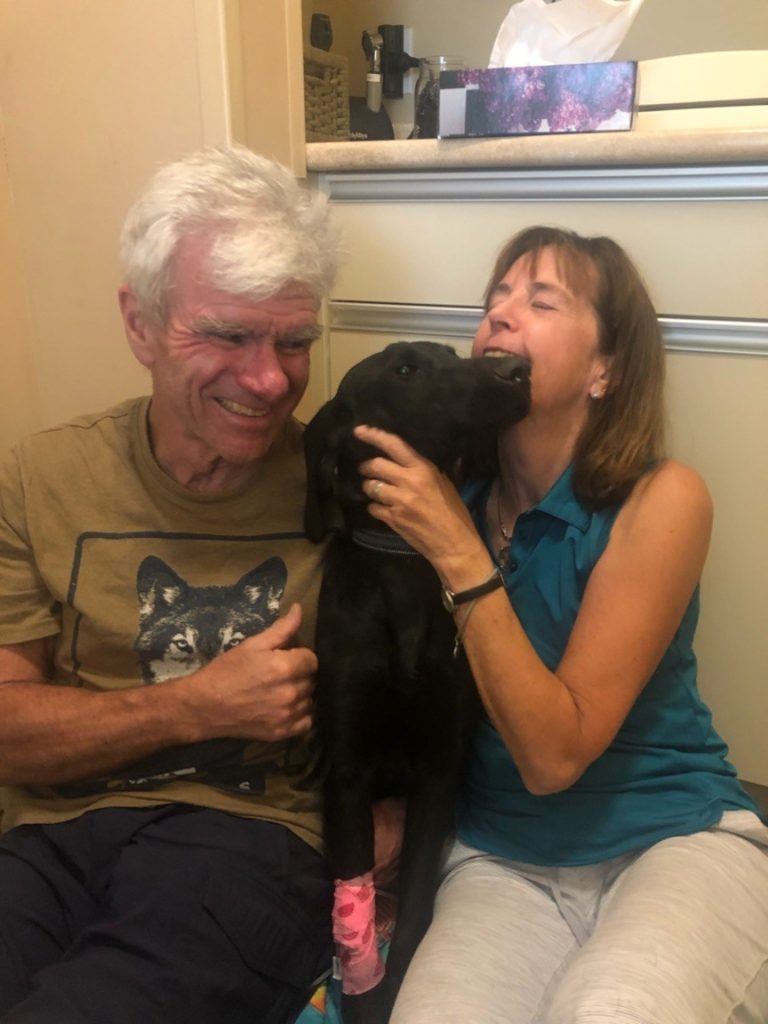 Maisie, six-months-old, reunited with her owners.

Maisie and her owners are now reunited and have started to rehabilitate and retrain her.