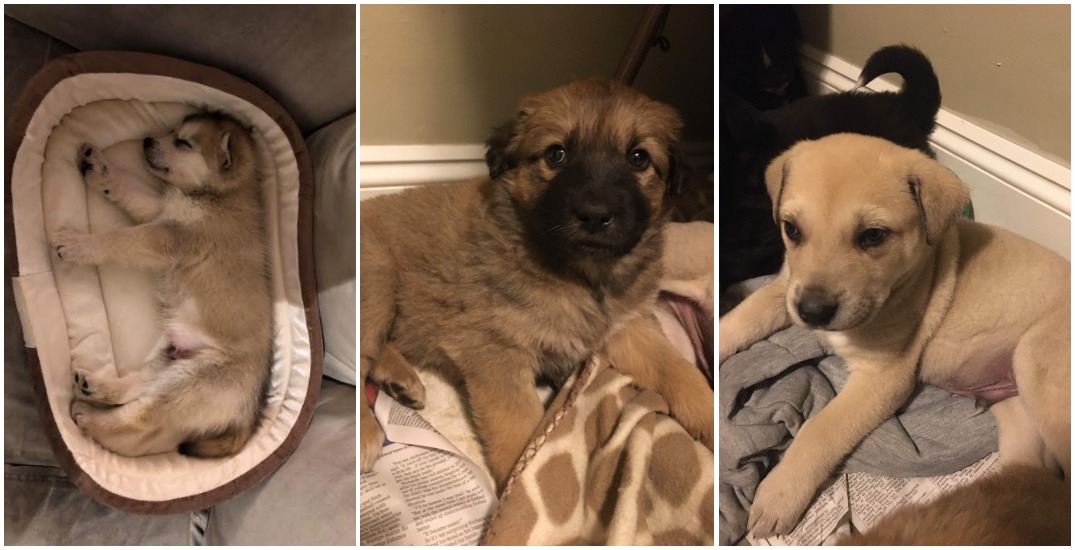 You can meet BC’s newest rescue puppies at an adoption event this weekend.

The non-profit agency has been actively working with rescue groups in Winnipeg and rural parts of northern Manitoba to help save canines in areas suffering from animal overpopulation. 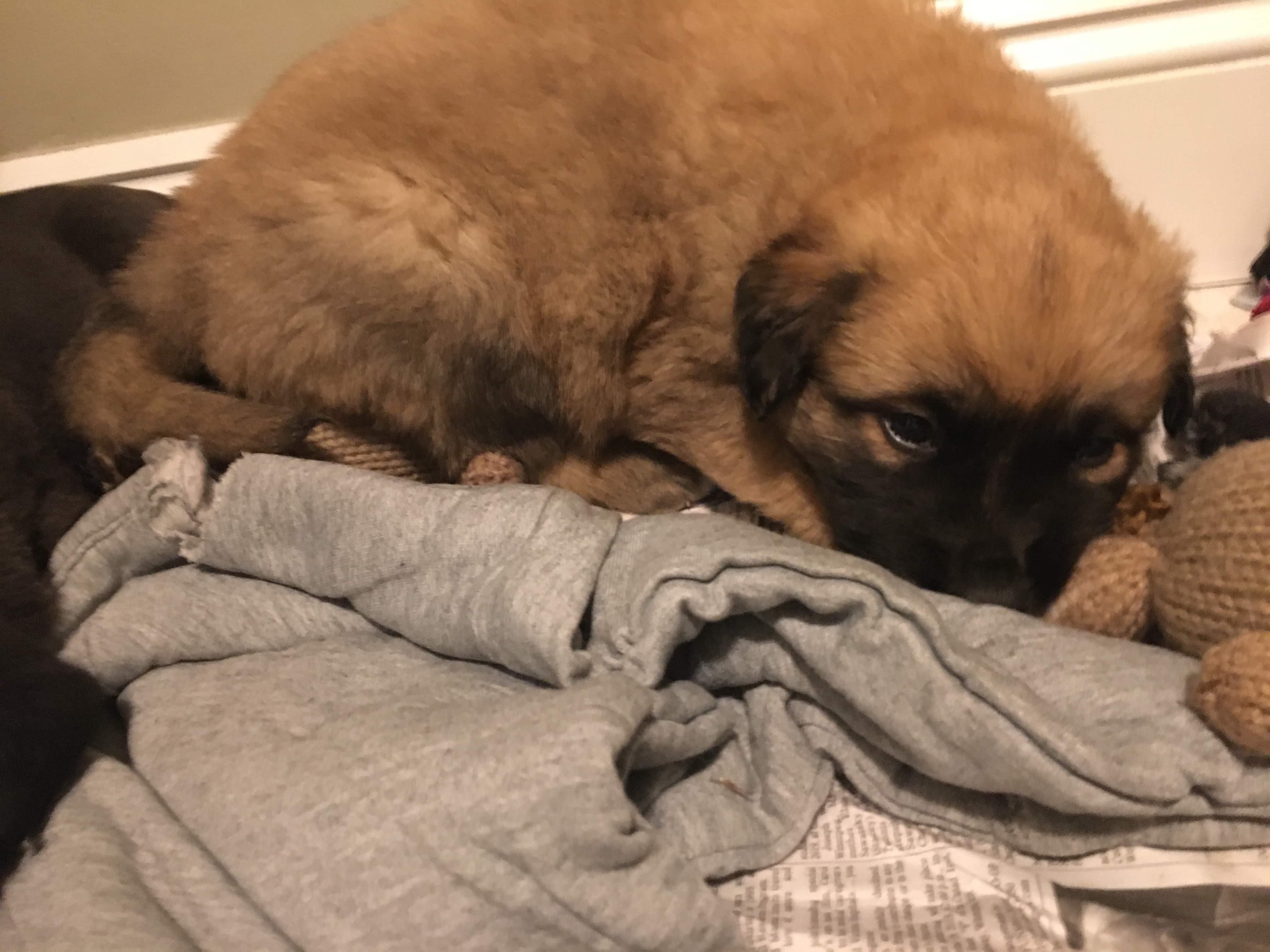 For months the group has been actively campaigning to find flight companions and escorts to get the dogs moved to other provinces — with all costs covered for the furry travel companion.

The need is growing more and more urgent as the mercury plummets. Especially in rural and remote areas. 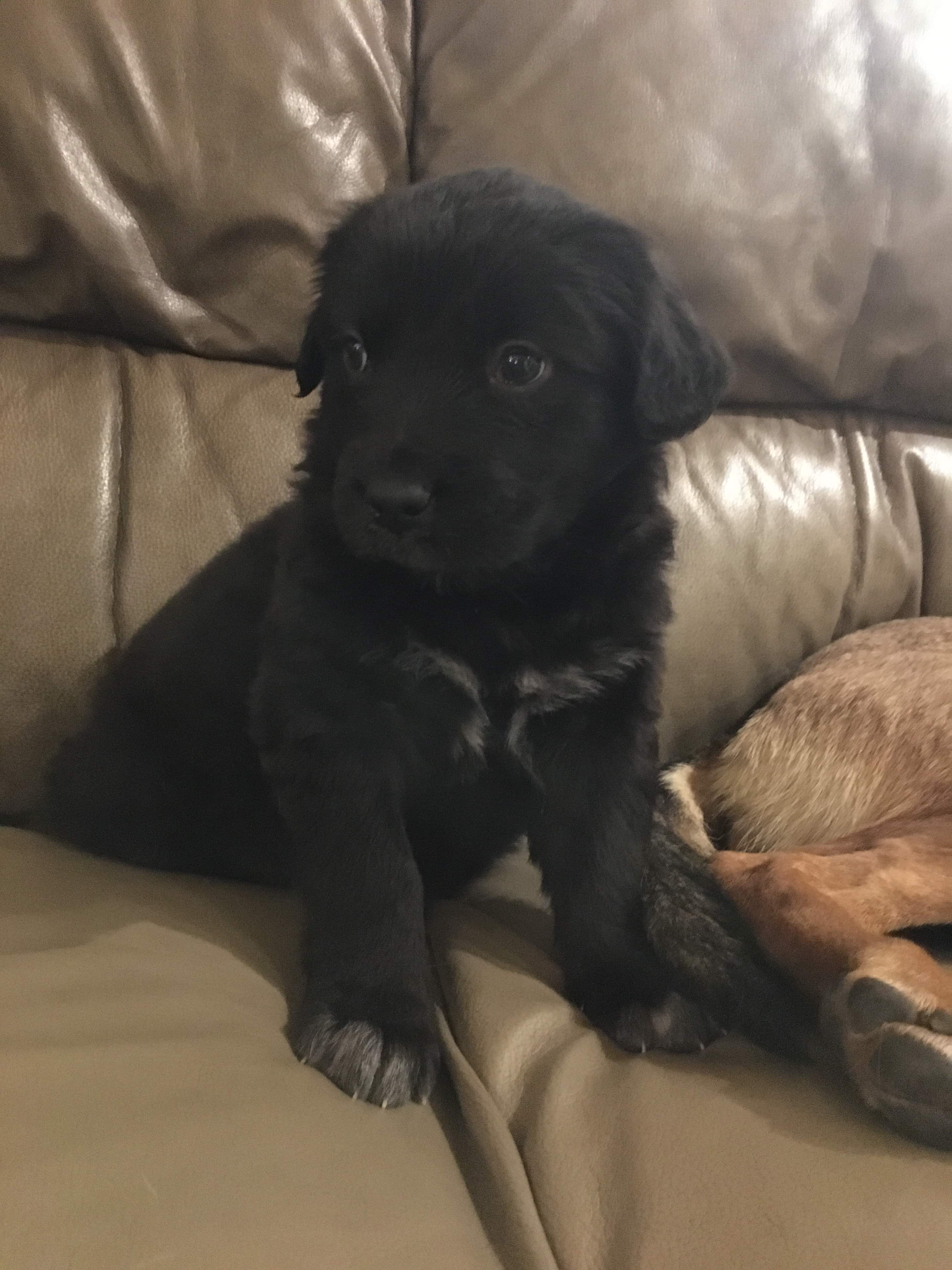 “Unfortunately when puppies or kittens are born in those frigid temperatures, they’re often found deceased, or they’re found in such poor condition that they have to be humanely euthanized,” co-founder Sara Gardner said. Adding food is also scarce.

CAARE has just brought 22 puppies and a few adult dogs to BC. All were found in northern Manitoba, “from reserves where puppies and dogs are roaming free.” 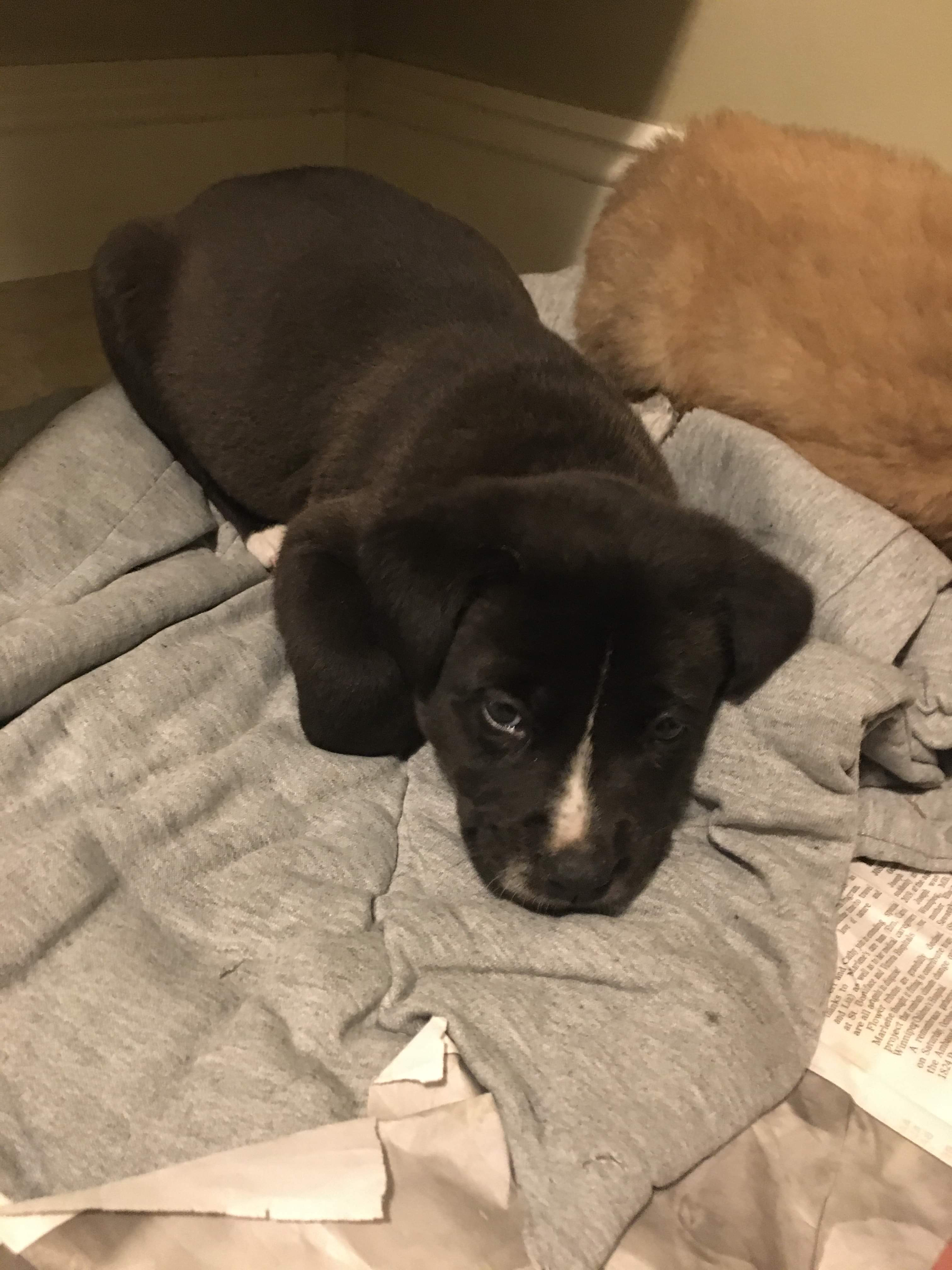 These are lovable mutts. “They all appear to be Shepherd mixes and are all about eight to 10 weeks old,” a volunteer coordinator told Daily Hive.

The whole gang will be at an adoption event Saturday in Langley so the group can showcase the amazing pups and — hopefully — find loving homes for all of them. 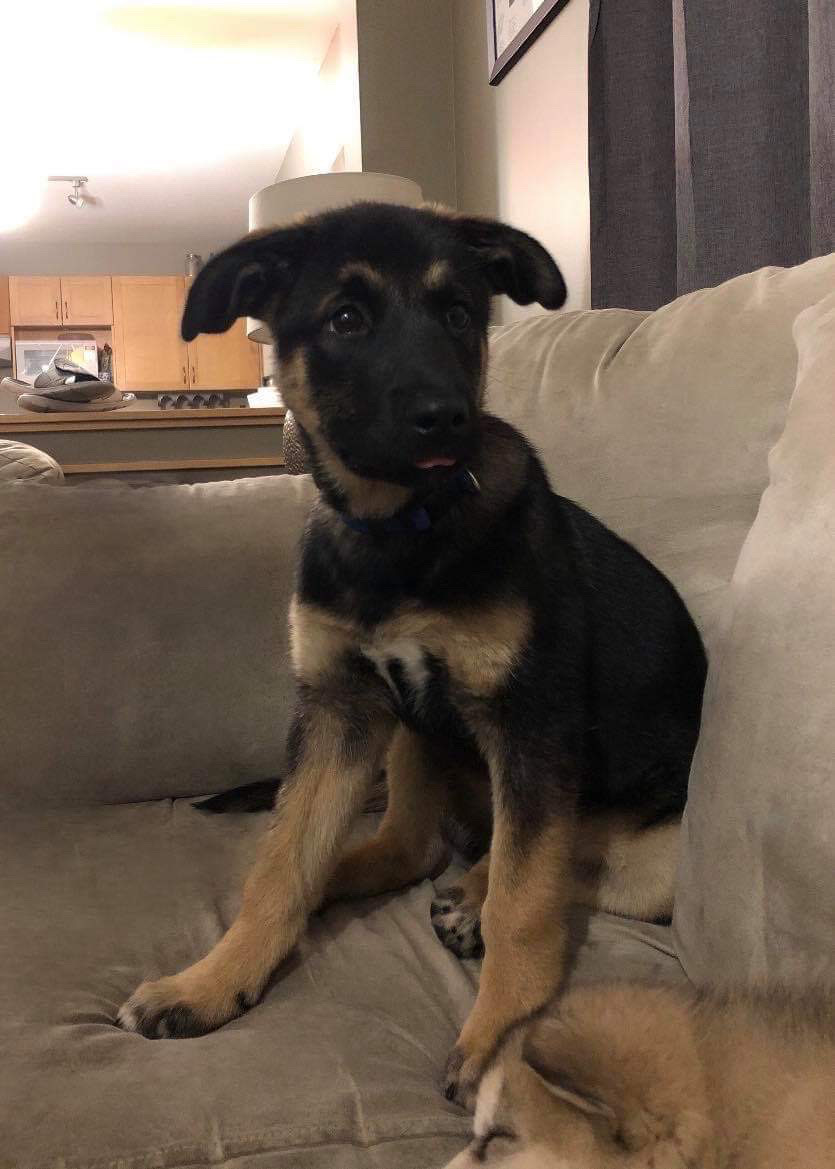