Vancouver’s Punjabi Market could be heading into a new and more prosperous era with City Council’s approval of a relatively large development for the Main Street retail district in the Sunset neighbourhood.

On Tuesday night, City Councillors approved the rezoning application for the six-storey project proposed for 6507 Main Street – on the southwest corner of the intersection of Main Street and West 49th Avenue. It will replace a number of single-storey retail buildings occupied by small Indo-Canadian family small businesses, including neighbourhood fixture All India Sweets & Restaurant.

The 69,000-square-foot project will occupy over half a city block and consist of 11,435 square feet of retail on the ground floor and 75 new market residential rental units in the upper levels, divided into 11 studio units, 35 one bedroom units, 24 two bedroom units, and five three bedroom units.

The project, spearheaded by Orr Development, exceeds the municipal government’s policy of allocating at least 25% of the units for families with children. Like in most other city neighbourhoods, the vacancy rate for rental units is exceedingly low: The Sunset neighbourhood has a vacancy rate of just 1%.

“This new building will help support revitalization in an important and historic neighbourhood in South Vancouver,” said Vancouver Mayor Gregor Robertson in a statement. “The new rental homes in the Punjabi Market will be a draw for families, and new retail space will bring renewed life and vibrancy to the community.”

Businesses in the area are heralding the project’s approval and the much-needed changes that the project could bring to the neighbourhood. Over the past decade and a half, the Punjabi Market has fallen into a state of decay with residents and businesses moving to Surrey.

Subah Nanda, one of the business owners along the two-block-long retail strip, believes the development is “long overdue”. Her family has operated the Hi-Class Jewellers business on the opposite block of the new development for over three decades.

“It’s a good first step to revitalizing the Punjabi Market area,” Nanda told Vancity Buzz. “We’re excited for the new business opportunities which will arise from increased activity in the area. My family has had their business for over 30 years and being a part of the original markets has been incredibly important to us and our fellow business owners.” 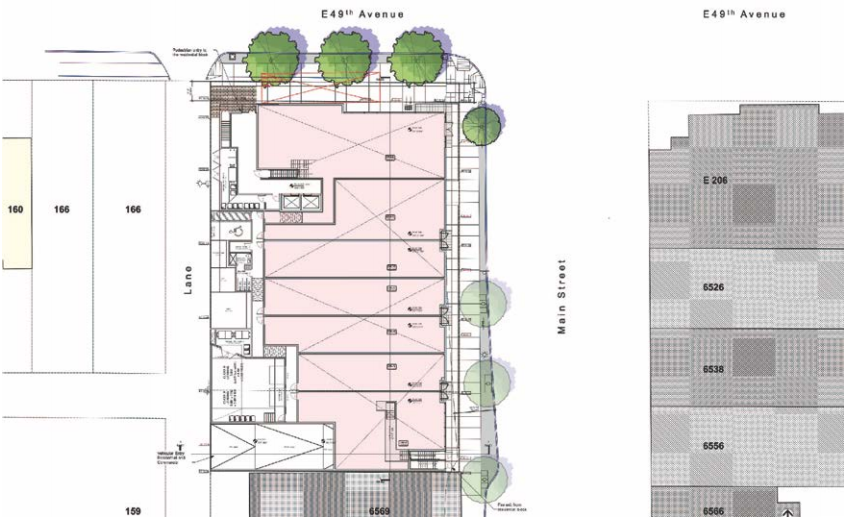 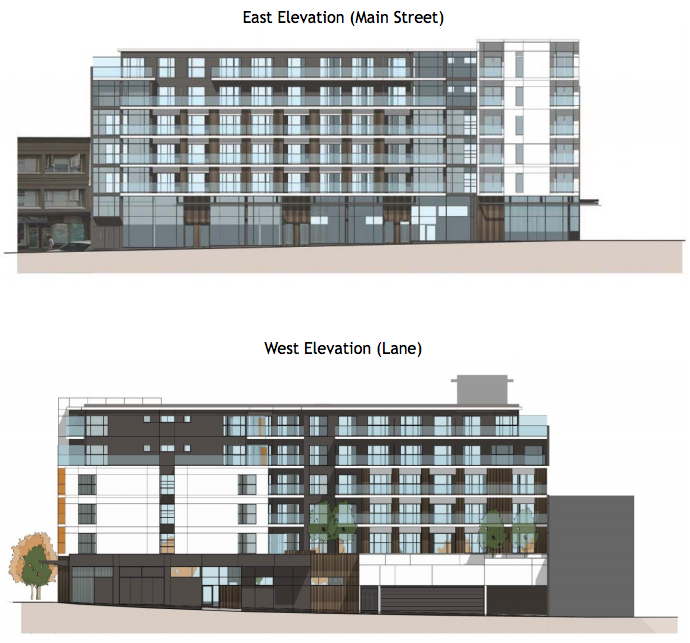 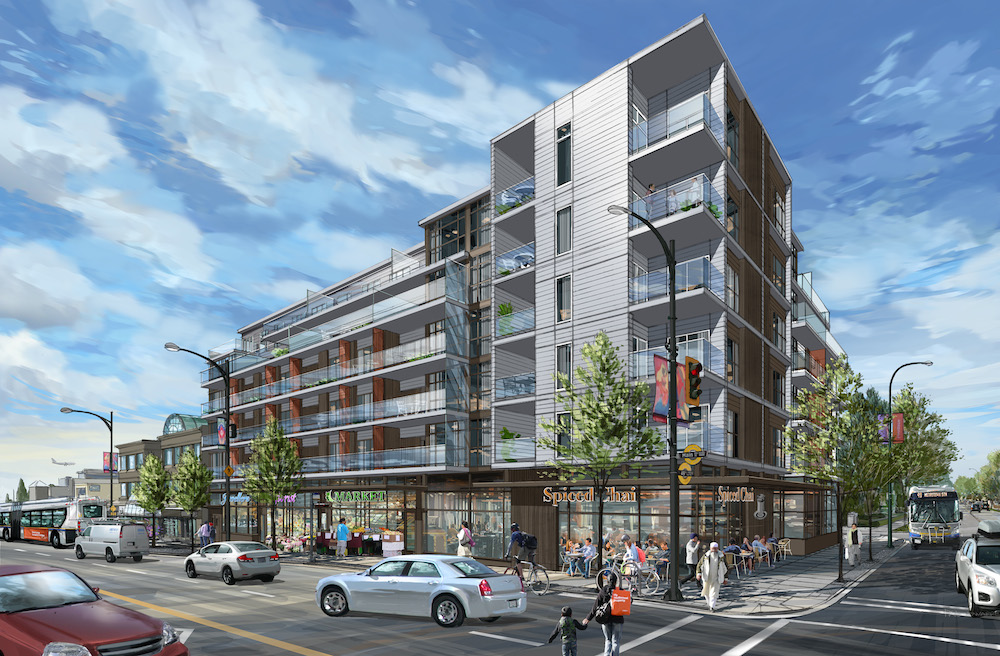