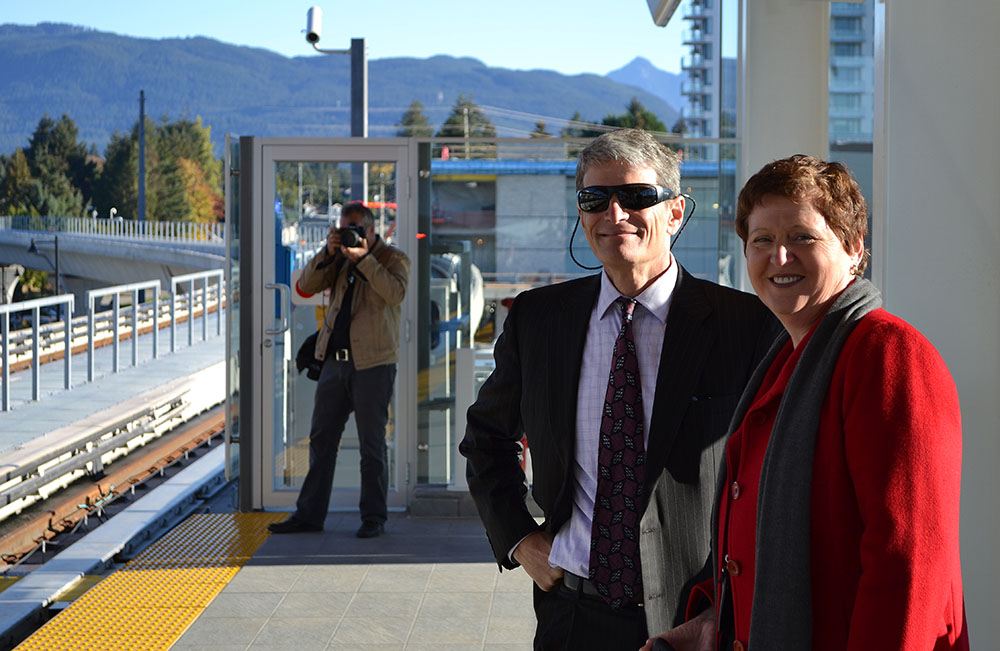 Women are embracing their pregnancies and making the experience more positive. This growing trend has been witnessed during the latter half of the last century to present as midwifery is now back in full-swing. In the last decade, the uprising of doulas, water births, and home births has also become apparent. However, has the majority of mamas-to-be considered acupuncture? Acupuncture may help alleviate common pregnancy woes like morning sickness, back pain, breech baby and postpartum, according to three acupuncturists. It may also ripen the cervix for optimal birthing.

In Vancouver’s rising Mount Pleasant neighborhood, tucked away on East 11th Ave and Main, is Acumamas, an acupuncture clinic run by three women who focus their skill-set on pregnancy, labour, and postpartum. They also provide Chinese herbal medicine and doula services.

Acupuncture, an alternative methodology in medicine originating out of ancient China, is a practice in which channels of energy are awakened by the use of thin needles pricked into choice points on the body. These channels and the points that run along them are under what’s called meridian theory. Meridians run throughout the human body and the prominent ones are named after organs, such as the gall bladder meridian. The theory teaches that the body is one entity and everything in the body is connected. In order to combat pain, the imbalance in the body causing the pain must first be addressed. There are no pin point protocols; acupuncture is tailored to the individual. For example, a person with back pain may have pins embed the area of discomfort as well as points outside the area, perhaps the head (Hellraiser’s Pinhead come to mind?).

Estafania Orta and Renee Taylor started Acumamas four years ago and were later joined by Shannon Larson, a Doctor of traditional Chinese medicine. They focus on gestation ailments, such as morning sickness, threatened miscarriage, exhaustion and anxiety as well as any fatigue or pains that may arise throughout pregnancy.

In preparation for labour, the ladies offer techniques to help correct positioning of a breech baby and also prime your cervix for the great release.

“The cervix has the function of holding your uterus shut and holding your baby, basically keeping the pressure in. At the end of the pregnancy, your cervix really needs to change to allow the birth. Part of its change is that it thins out, so it goes from being four fingers long to being paper thin and it also has to soften, so it goes from being the tip of your nose to being the texture of your cheek which is nice and soft and stretchy…If you’re in labour and your cervix isn’t ready, that translates into longer labours and sometimes more uncomfortable,” explains Orta.

Note: No needles are inserted into the cervix. Or any place near it.

“There are two channels in your body, the liver and spleen channel, which interact with your cervix. The idea is if you’re circulating more blood along those channels, you’re going to get more blood flow into your cervix.”

Acumamas can prick their way through labour and into the post-delivery stage helping to battle depression, breast-feeding difficulties and other postpartum malaise. These ladies also offer doula support at the same time. A doula is a certified birth assistant and offers the laboring couple physical and emotional assistance.

Doula comes from the Greek word meaning female slave (thank you, Wikipedia). As demeaning as term’s initial inference may be, its use and place in the 21st century is anything but. The increasing popularity of doulas is a comment on today’s western society as it relates to women and their pregnancies.

The trend, which is typically a forward moving thing (minus fashion and pop music), in this case has moved backwards to a time when birthing was seen less as an emergency and more as a life’s stage.

“Everything we’re doing, in the US, we’re really hospitalizing, medical-izing birth. It’s not necessarily making it safer, it’s not making it more positive for women…They’re finding that birthing at home is just the same as birthing in the hospital, the outcomes statistically are the same if not a little bit better at home for an uncomplicated pregnancy. It’s not a disease, that’s the main thing. You’re not sick when you’re giving birth,” says Orta.

A quick look at B.C. Women’s Hospital’s water birth facilities suggests that a lot of women are, indeed, looking to heighten the birthing experience. Birthing in water is fast becoming a world-wide phenomenon as hospitals in the non-western world, such as India and Croatia, are also installing large bathtubs in their maternity wards.

Taylor sums up the trend quite eloquently,

“[Women are] bringing birth back to women.”