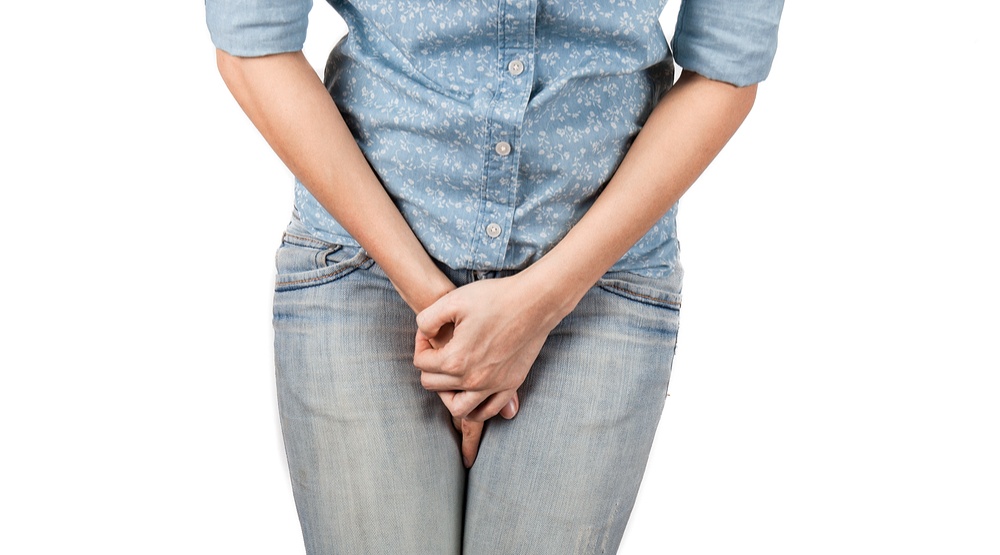 Hold on! The City of Vancouver has unanimously approved a motion to include accessible public toilets in all current and future street design and community projects.

The motion was brought by Coun. Elizabeth Ball  and seconded by Coun. Melissa De Genova, as a result of work done by the city’s Seniors’ Advisory Committee.

In a meeting on Wednesday, Colleen McGinnis, chair of the committee, told Council that accessible public washrooms are an urgent need in Vancouver.

“In the case of bathrooms, there is a loss of dignity if a person cannot get where they need to go quickly,” said McGinnis.

“For some people the uncertainty of access to washrooms limits where they go and whether or not they actually leave home.”

As an example of the current failings of Vancouver in providing accessible public washrooms McGinnis cited the new Jim Deva Plaza.

The washroom in the plaza on Davie Street wasn’t accessible and is now having to be replaced, only three months after the new plaza opened in August.

“Here was a whole infrastructure that was to bring the community together and then we don’t have an accessible washroom,” said McGinnis.

“We want accessible washrooms to be part of the initial planning, rather than an afterthought.”

There are currently only nine public toilets in Downtown Vancouver, only three of which are accessible to wheelchair users.

And while Vancouver’s parks have at least 90 public washrooms, they are only open from dawn to dusk and only 15 of those, all in Stanley Park, are noted as accessible online.

Coun. Kerry Jang raised the issue that people have often ended up using public washrooms, particularly in the Downtown Eastside, to take or deal in drugs or carry out sex work.

But McGinnis said it’s not a perfect world, and whatever the City does can be used for “misadventure” if that’s what someone is intent on.

“I honestly don’t know how you prevent some of that,” she said. “The greater part of the population needs a place. We’re looking at the total community.”

McGinnis added that people in the Downtown Eastside need washrooms too, and many are currently having to use the back lanes to relieve themselves.

“That’s an indignity they have to go through because there isn’t any alternative,” said McGinnis.

The committee hopes accessible public washrooms will be placed across Vancouver in future, including along the new Arbutus Greenway and in SkyTrain stations.

When asked whether people would care if washrooms ended up “slightly unkempt”, Dellie Lidyard, a fellow committee member, spoke plainly.

“A lane is not acceptable under any circumstance,” said Lidyard.

“If you have to go, then whatever is available is acceptable. Having a washroom there is better than having nothing.”