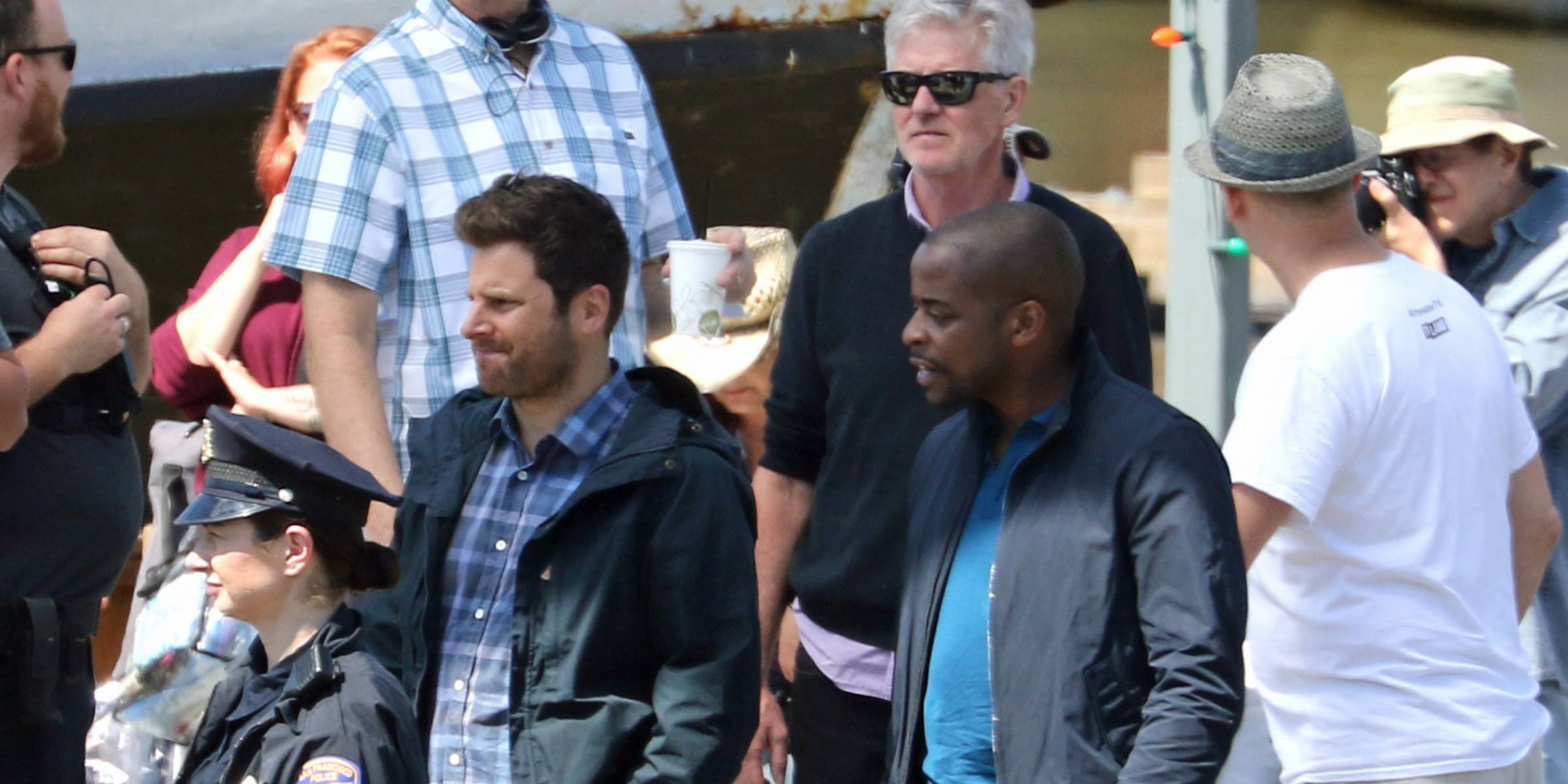 USA Network hit series Psych filmed in Vancouver for eight seasons before it left the airwaves for good in 2014.

But this past week the cast was reunited in Steveston to film a Christmas special entitled “Psych, the Movie.”

Sadly, Timothy Omundson is unable to join his castmates in Canada as he suffered a stroke. But fear not, Psych‘s creator Steve Franks reassured fans that Omundson would be filming his scenes for the movie in Los Angeles. 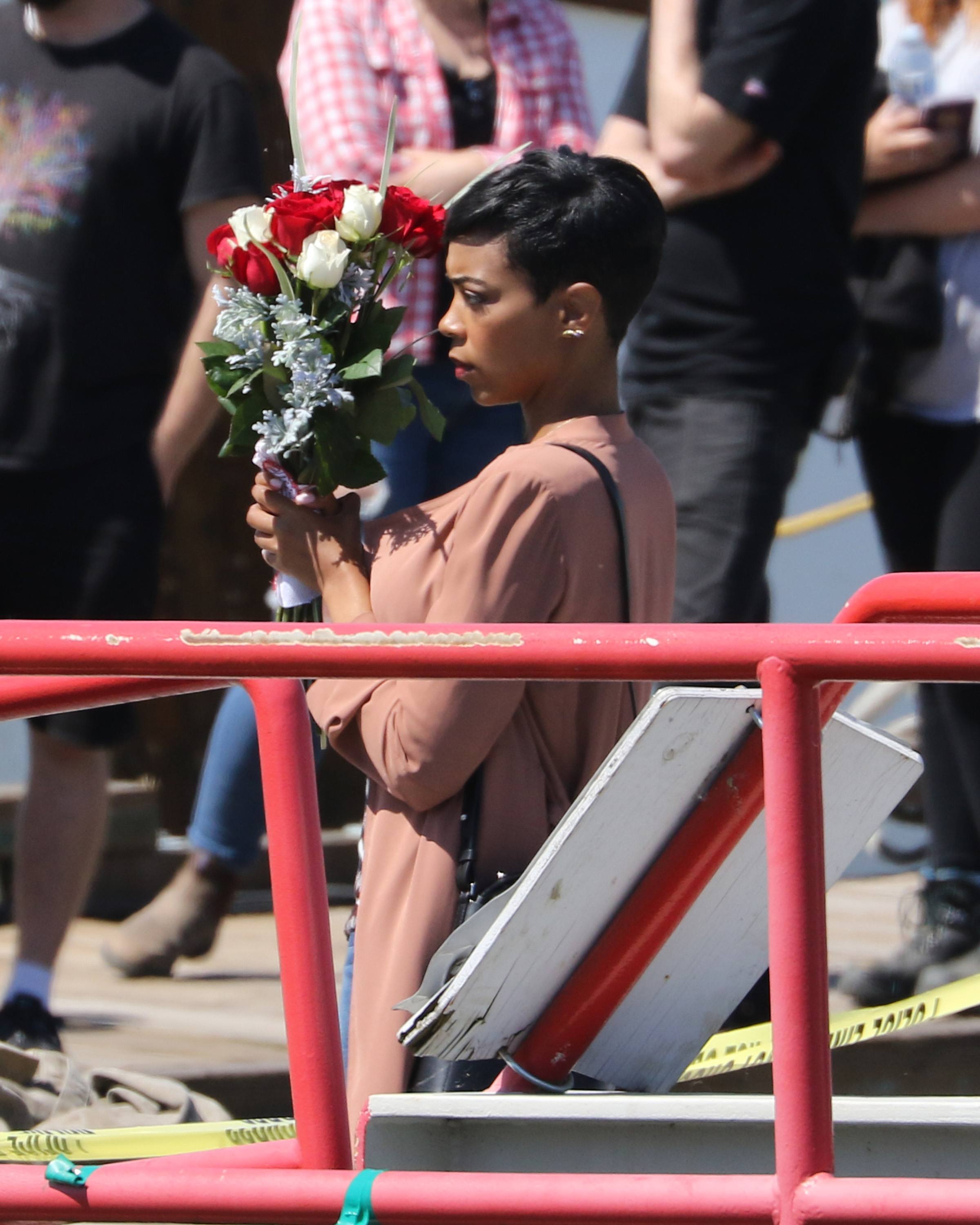 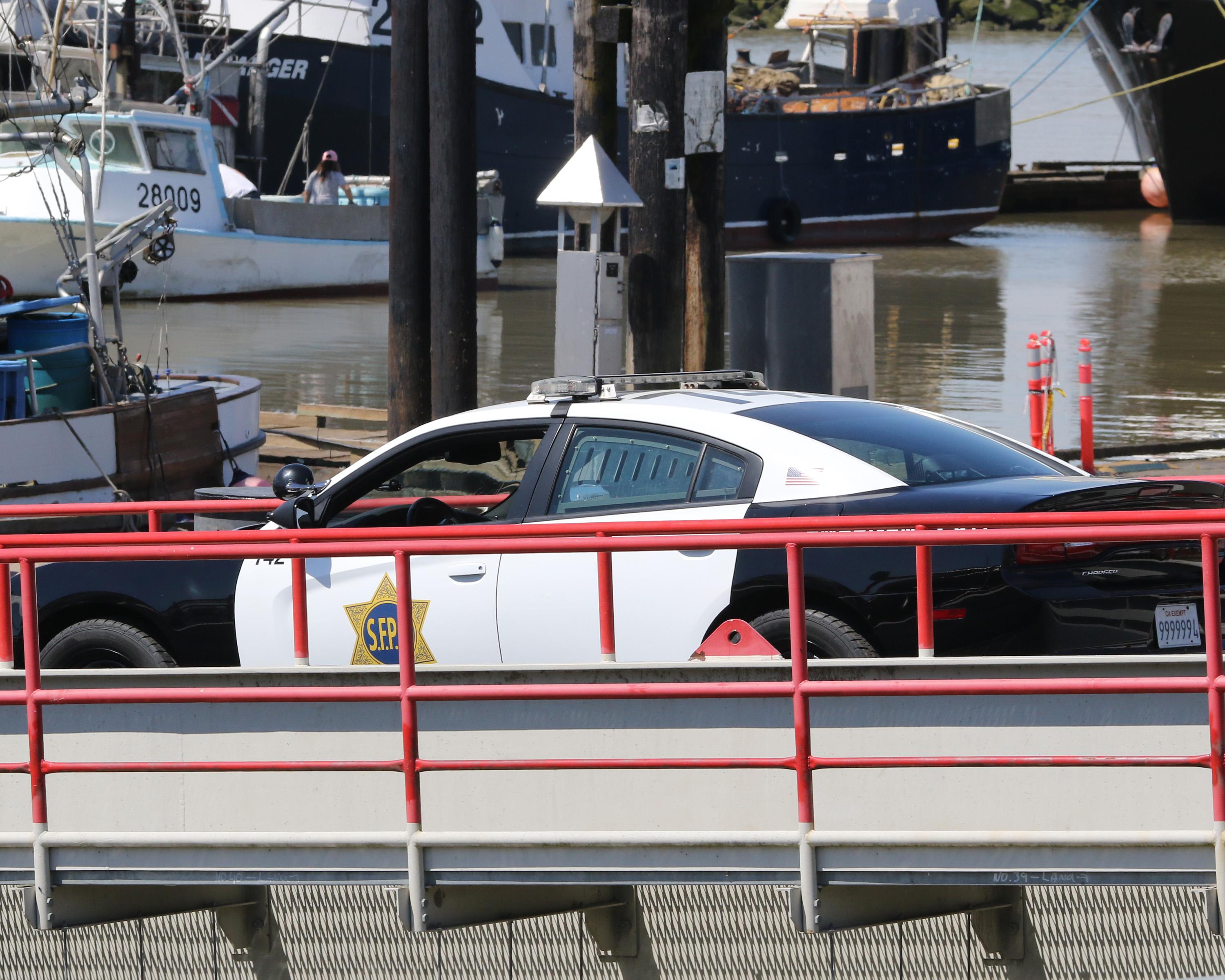 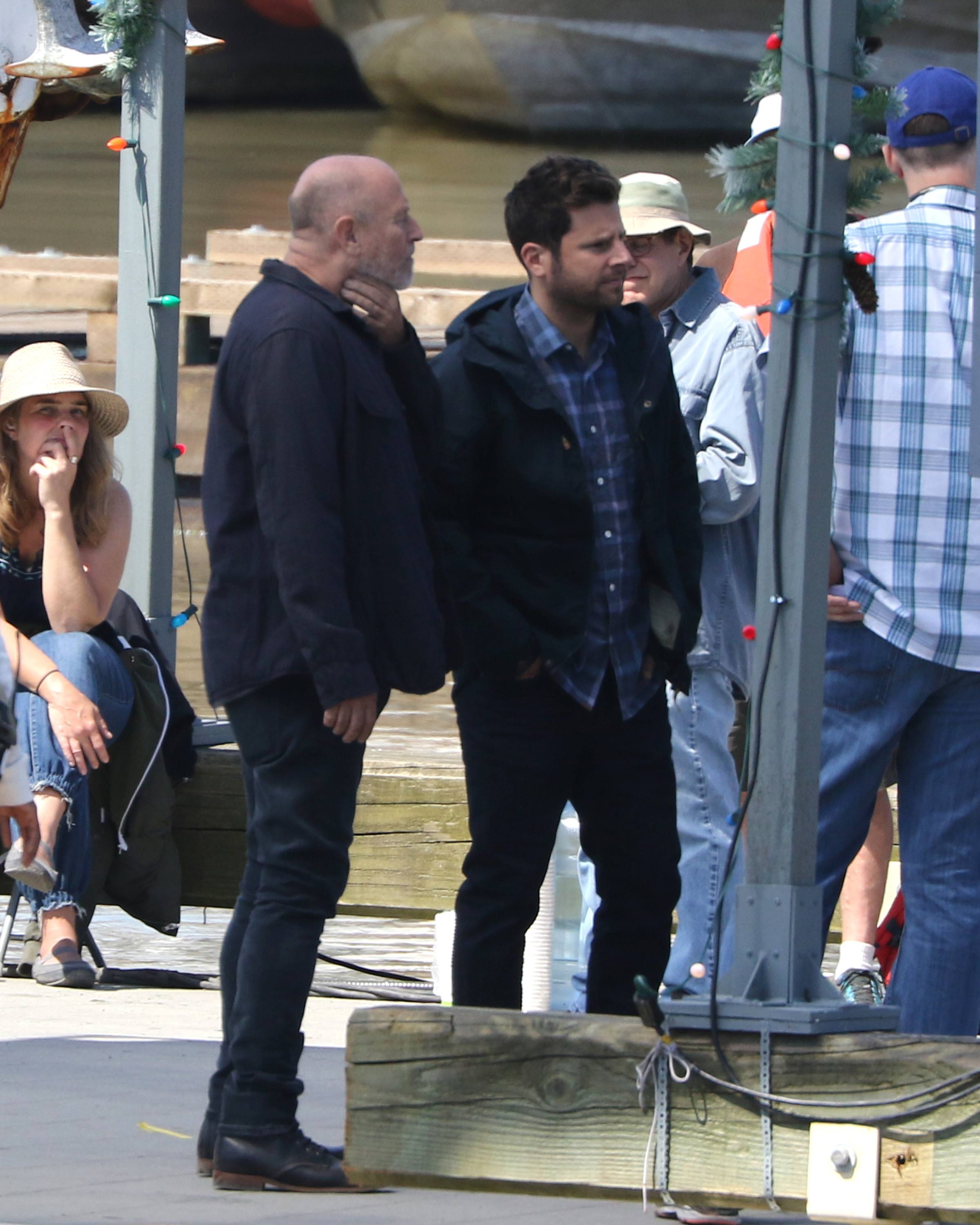 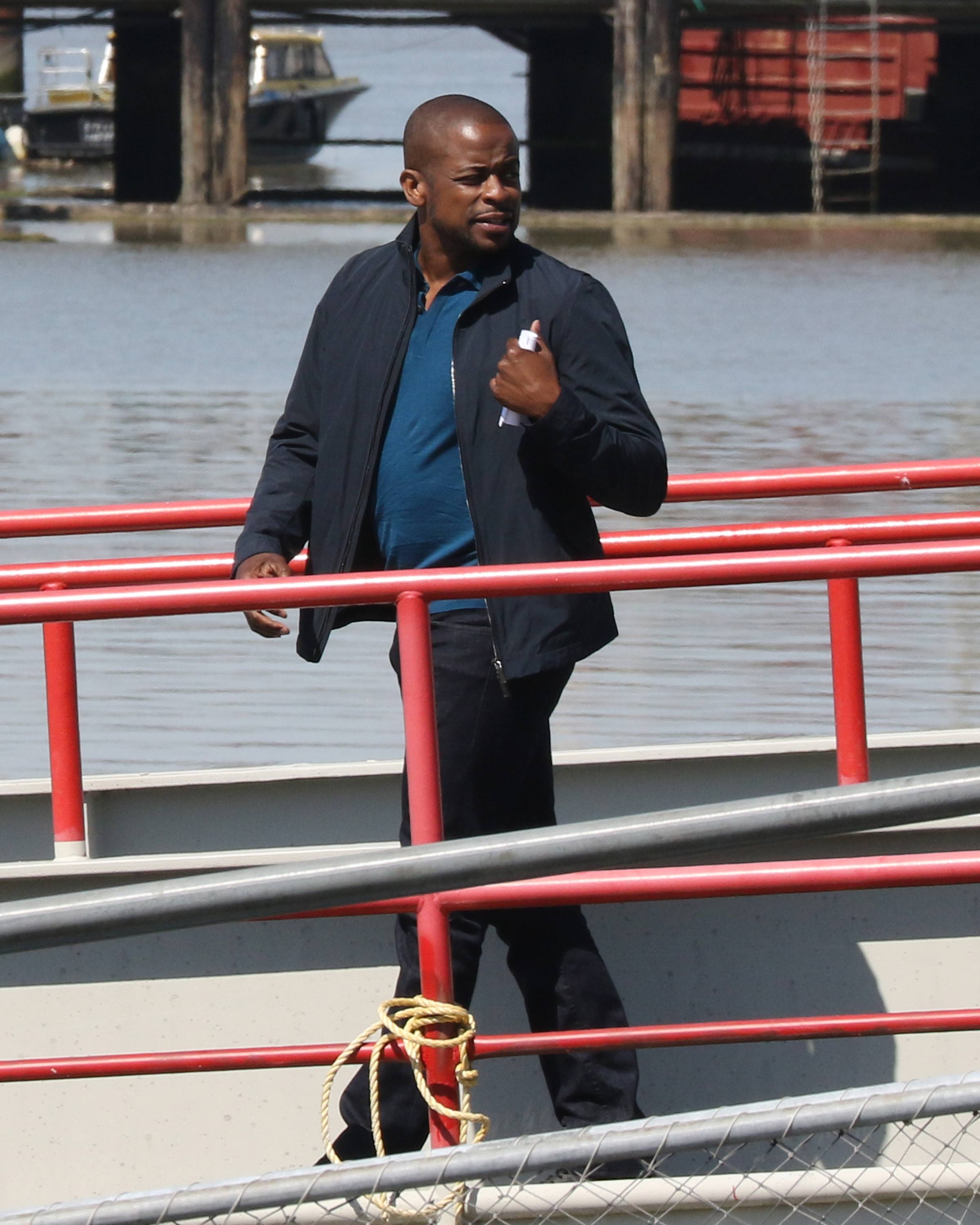 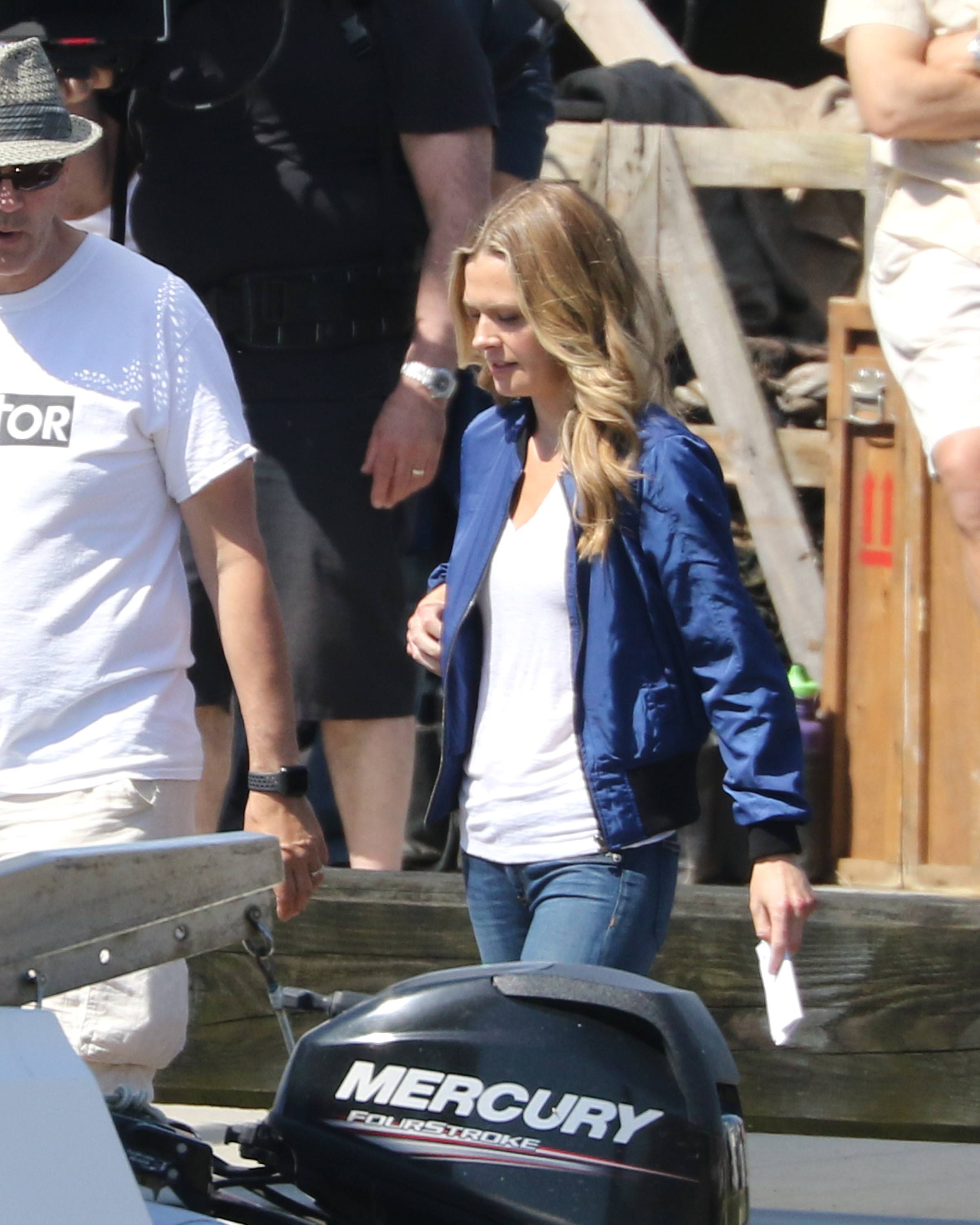 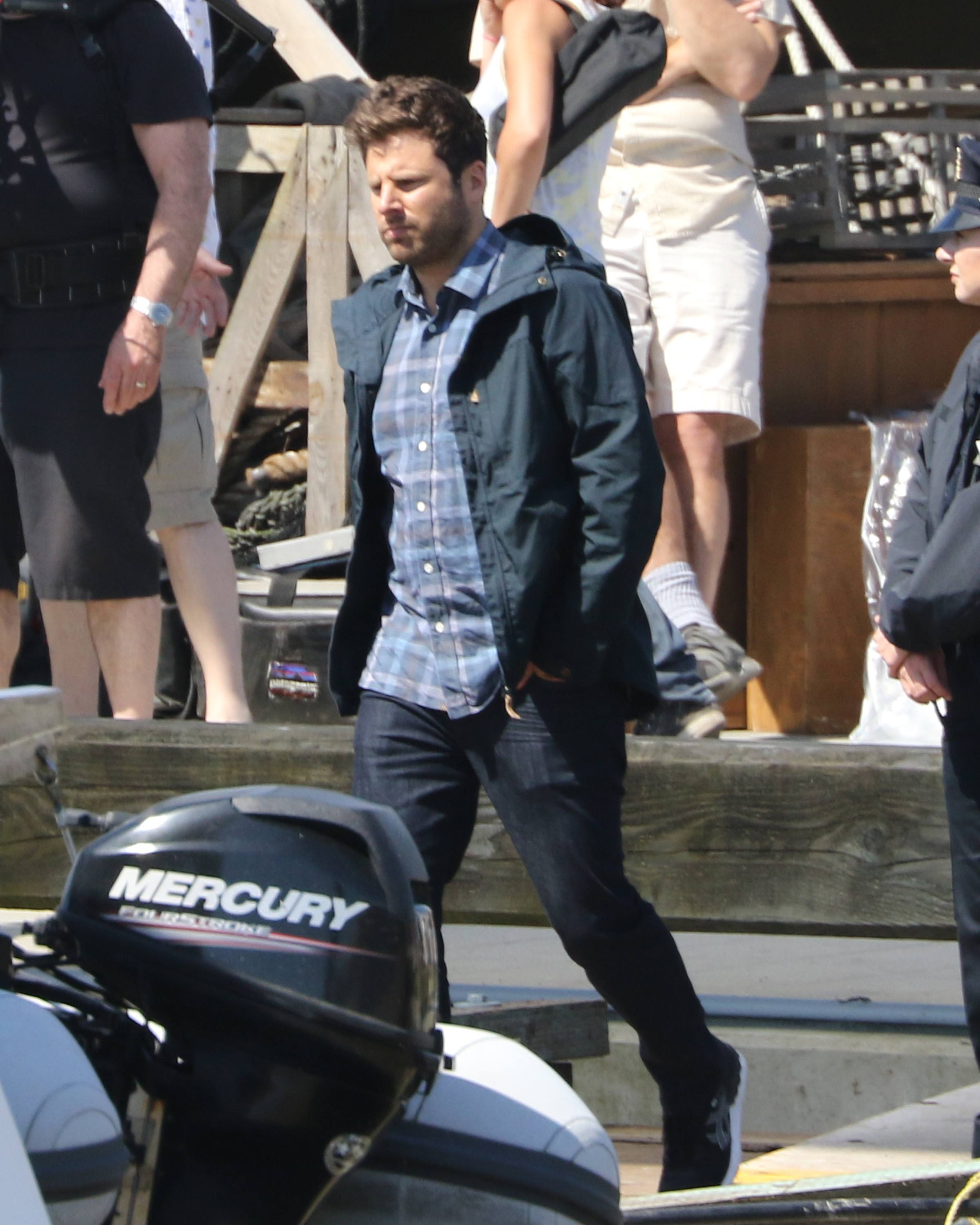 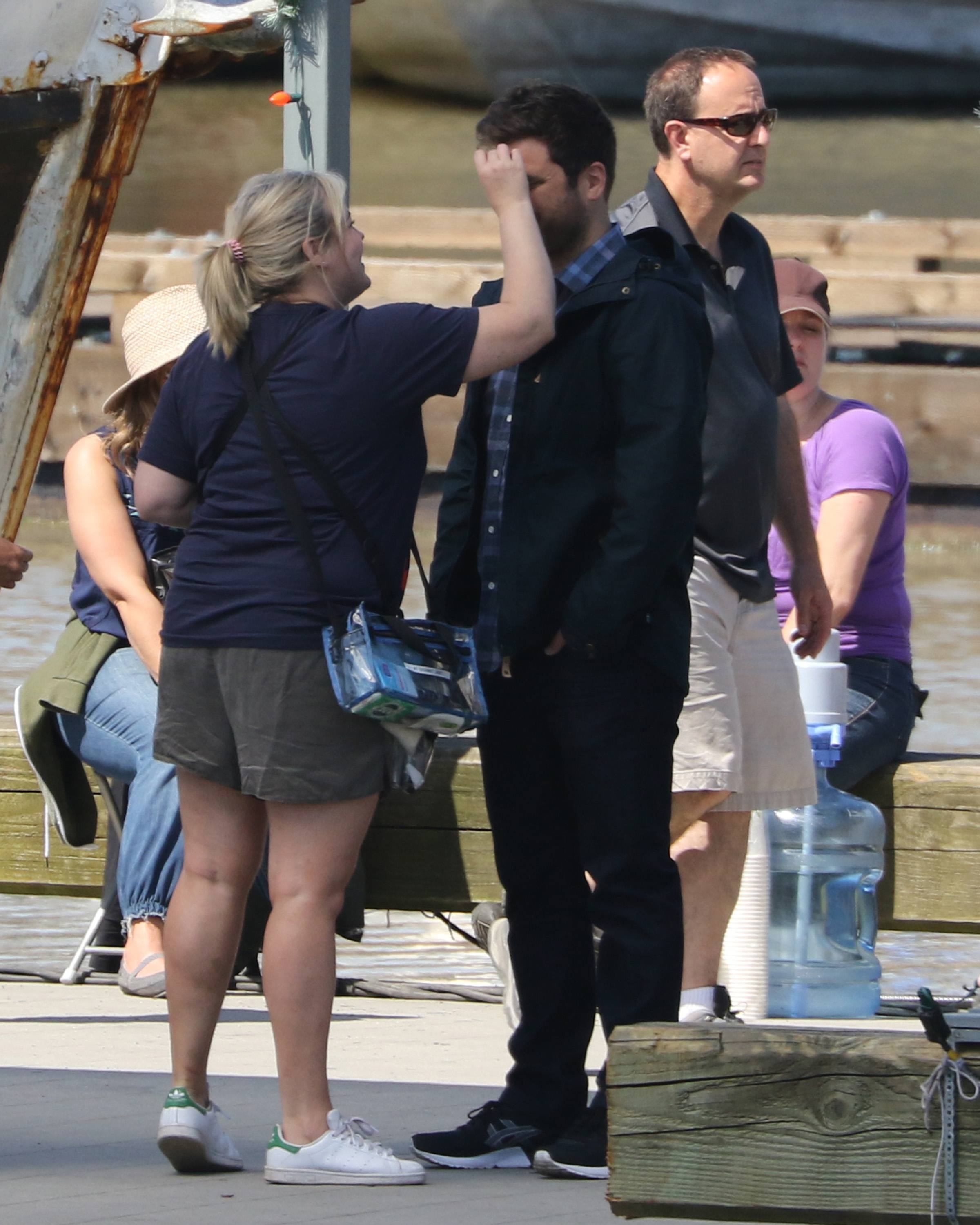 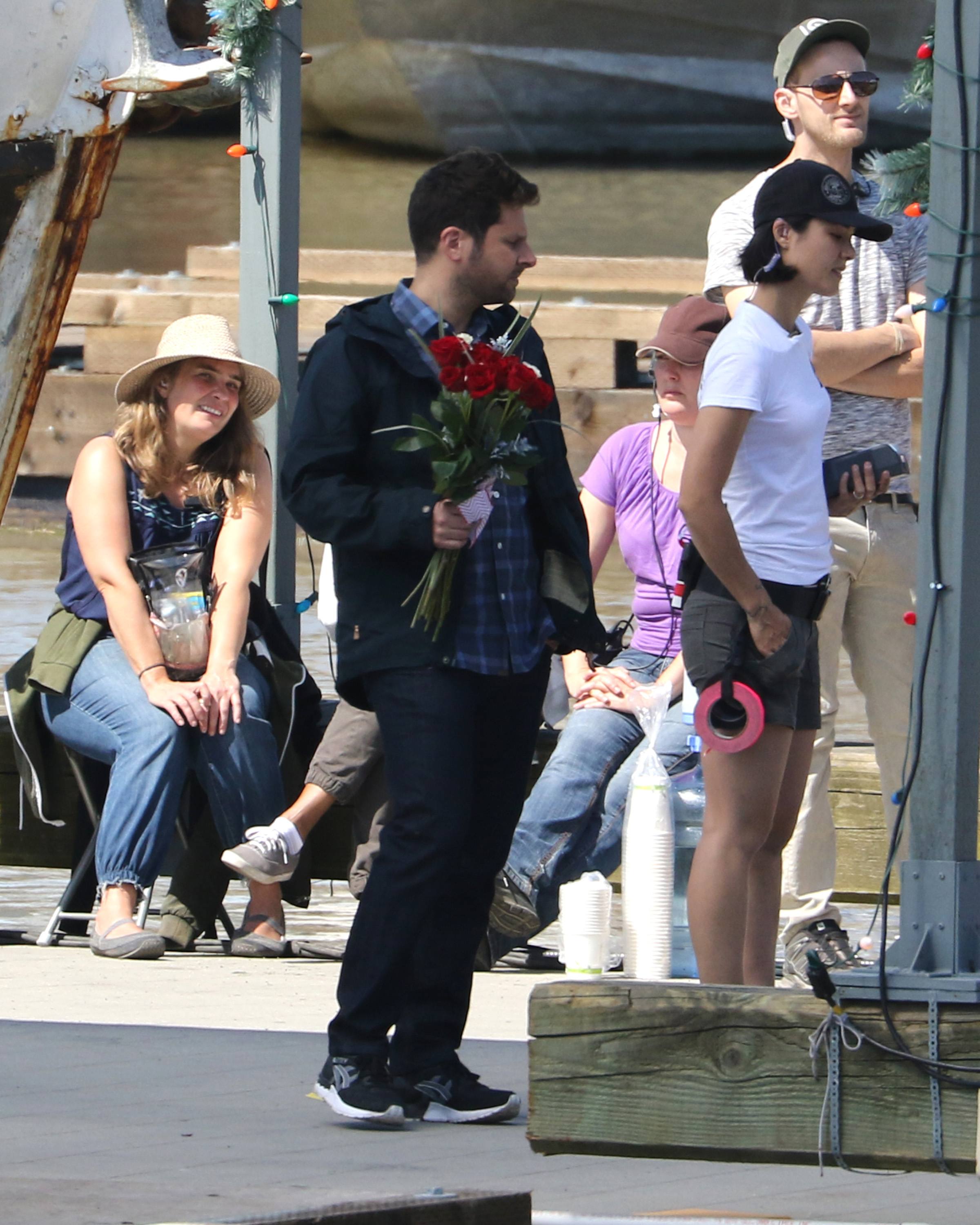 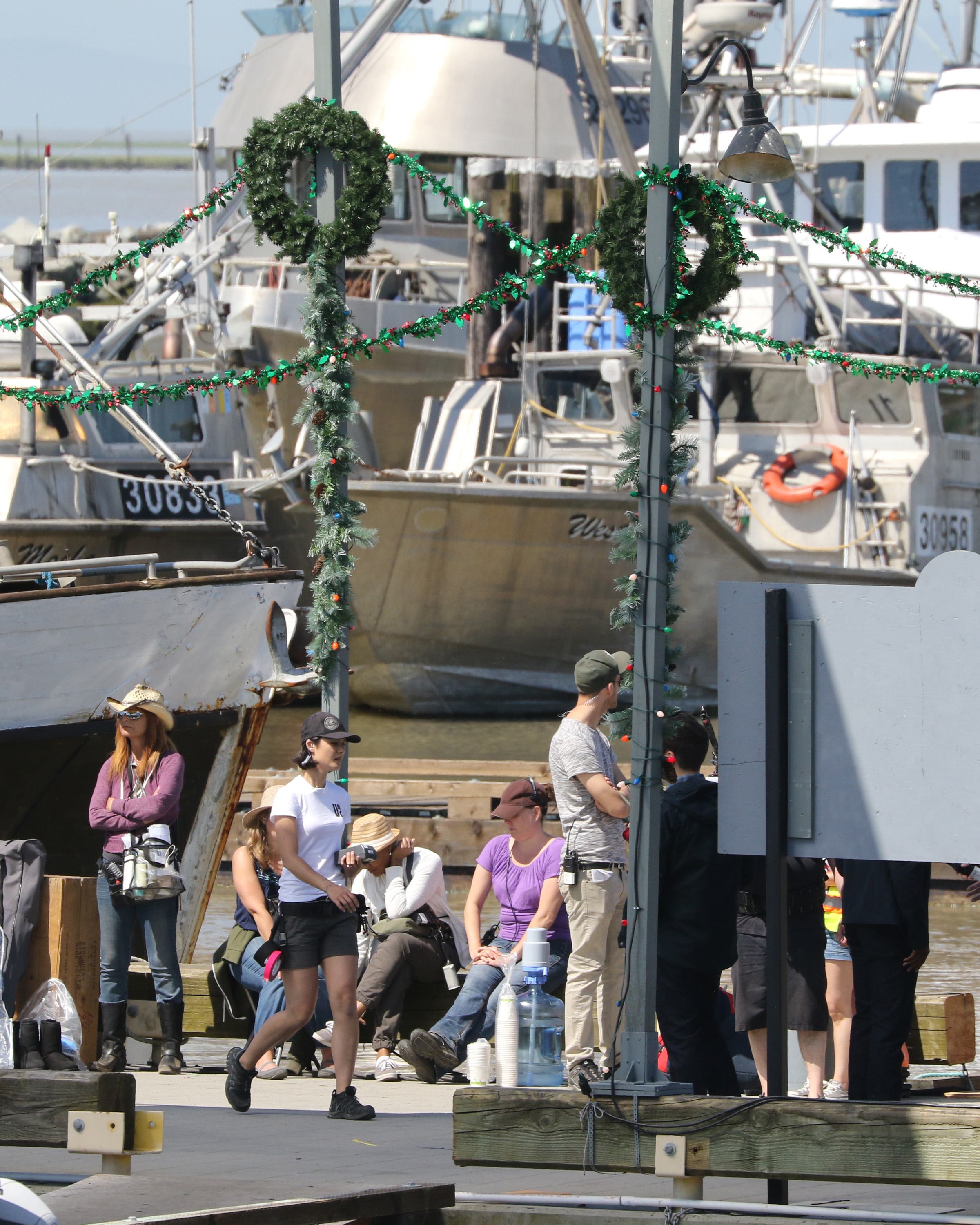