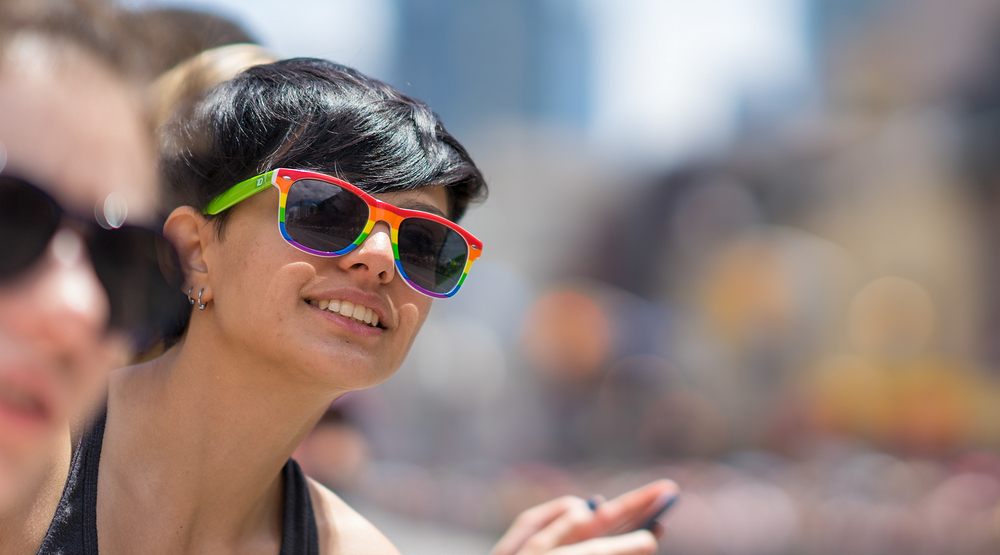 Gender identity and expression will be added to the BC Human Rights code in order to add more explicit protections for transgender people.

Attorney General Suzanne Anton says she spoke with transgender people and advocates who have “passionately expressed the desire” for those protections.

“Today, on behalf of our government, I am proud to announce that we will be introducing legislation to amend B.C.’s Human Rights Code to include ‘gender identity or expression’ among the protected grounds covered by the code,” Anton said in a statement.

“With these amendments, B.C.’s Human Rights Code will reflect the current state of law in our province and will align with human rights legislation across the country, including Canada’s proposed Bill to add ‘gender identity or expression’ to the Canadian Human Rights Act.”

Anton says these protections will create “greater consistency” across Canada.

“In order to be protected by the human rights code you have to know you are,” he said in a statement. “This legislation will ensure that it’s crystal clear that discrimination against someone because of their gender identity or gender expression is unacceptable in B.C.”