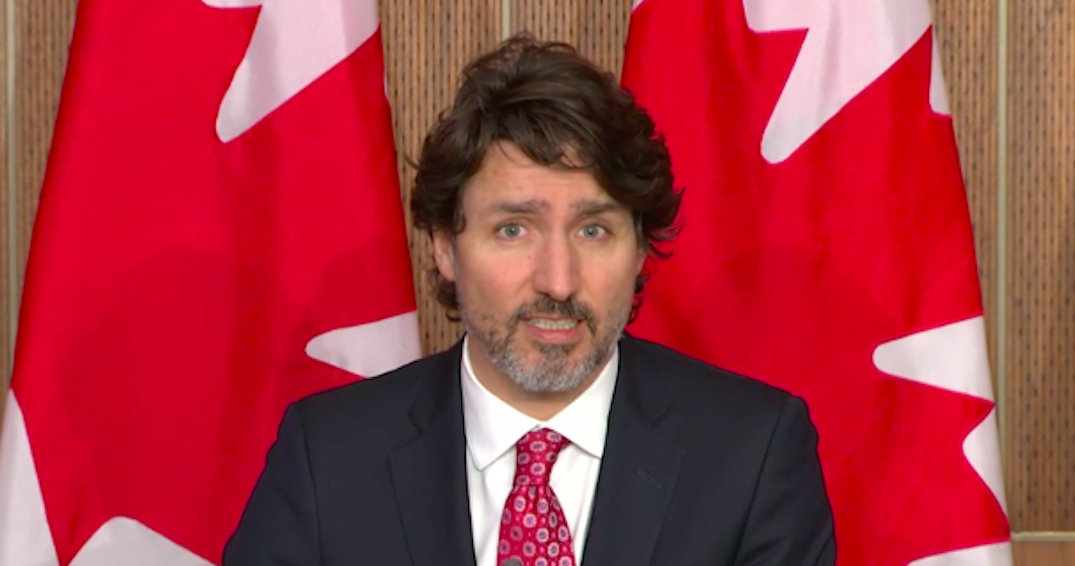 Prime Minister Justin Trudeau said there are pros and cons with the COVID-19 immunity passport, but it remains unclear whether it will be implemented in Canada.

During a press conference on Friday, Trudeau was asked about Quebec, stating they could implement a vaccination passport.

“I think it’s something people have been talking about for a while now, but it’s important to follow recommendations from expert advice at every stage,” he said.

“There might be negative consequences if you want the benefits but don’t have the passport, but we’ll follow public health advice.”

He added there are “pros and cons” on various issues surrounding the passport, and his government’s position is to rely on the “best advice to encourage a return to normalcy as quickly as possible while not putting people’s health at risk.”

The reporter added that Trudeau rejected the idea of a vaccination passport last March but didn’t seem to be rejecting the idea when mentioned on Friday. But the prime minister did not reply to that comment.

During the Reuters Next conference in January 2021, Trudeau said that he was opposed to the idea of people carrying around a passport that could deny or grant them access to places.

In December 2020, the Ontario government mentioned that immunity passports were under consideration. However, an update has not been provided on the situation.