Launch Academy held their annual Pitch Day on August 28th and showcased 14 up and coming startups to a sold out crowd of 200 people including investors, angels, VC’s, media, entrepreneurs, and industry professionals.

There is something very magical about seeing so many of Vancouver’s finest in tech come together to witness and inspire an evening of innovation and risk taking. It’s a night where entrepreneurs are forced to go all in and show the world who they are and why they matter – it is an extremely stressful experience where winners have to rise to the occasion.

All startups that pitched had clearly put in countless hours of perfecting their pitch and making it stick in people’s minds.

The evening began with 10 lightning pitches from eight Launch Academy members and two students from Launch Academy’s Lean Entrepreneur Program. These were all pitches that were limited to 60 seconds so entrepreneurs had to get to the good stuff quickly or else be cut off by a humanized buzzer – not something you wanted to face. 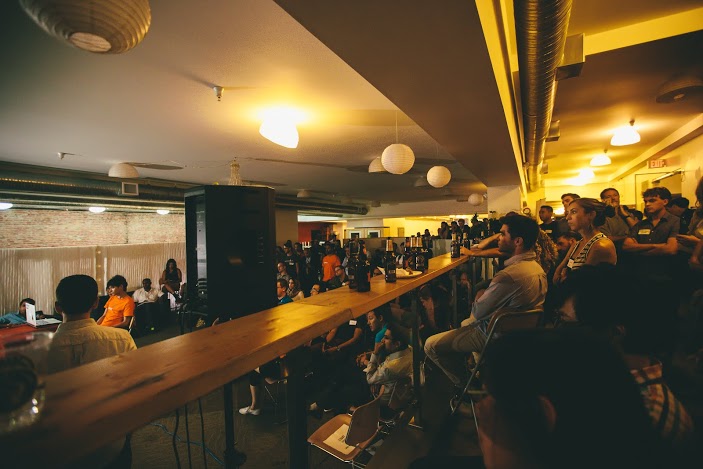 The Student Startup Challenge finalists competed for cash prizes of $3,000, $1,500, and $500, while the remaining companies competed for a top prize of a flight to New York City for Startup Next’s Demo Day.

At the end of the night, the top up-and-coming startups on the Vancouver tech scene were deemed to be:

From the Student Startup Challenge, Fetch , Novogadget (SafeRing), and Loodo Analytics took home their respective cash prizes. In addition to the trip to New York City for Latergram.me, the top three startups of the night will be given a guaranteed spot at the upcoming Cascadia Showdown in November, where they will pitch in front of investors and VIPs from Silicon Valley, Seattle, Vancouver, and beyond.

“It’s been exactly a year since our last competition, so we were really excited to showcase an entirely new crop of entrepreneurs this time around. A lot of these startups were just an idea three months ago, so it’’s been really exciting to see how quickly they’ve grown into real companies while under Launch Academy’s roof.” says Launch Academy’s Executive Director, Ray Walia. 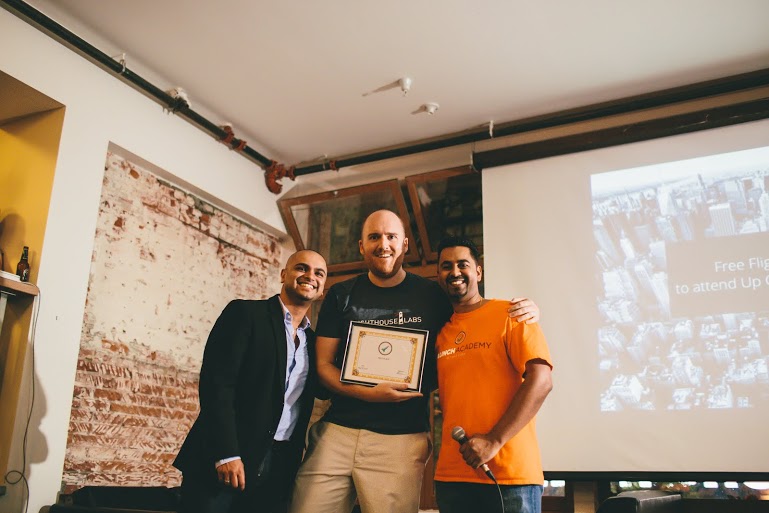 Last year’s champions, Tangoo, delivered a live testimonial of the significance of this evening and how it kickstarted not only their futures, but those of their fellow finalists from 2013. Last year’s finalists have gone on to complete world famous accelerators such as 500 Startups (VenueSpot), FounderFuel (TruthApp), alongside expansions to the UK and Australia (Picatic).

In just two and a half years Launch Academy has grown from 12 desks in a shared office to a beautiful 12,000 sq. ft office in the heart of Gastown. Dubbed as “The Center for Entrepreneurship” in Vancouver, Launch Academy is also home to Vancouver’s Highline (formerly GrowLab), Microsoft, BDC, Lighthouse Labs, Garibaldi Capital, Recap Health Ventures, and more.

To date, Launch Academy has incubated over 200 companies who have created over 400 jobs in the economy and collectively raised over $25,000,000 in seed funding. 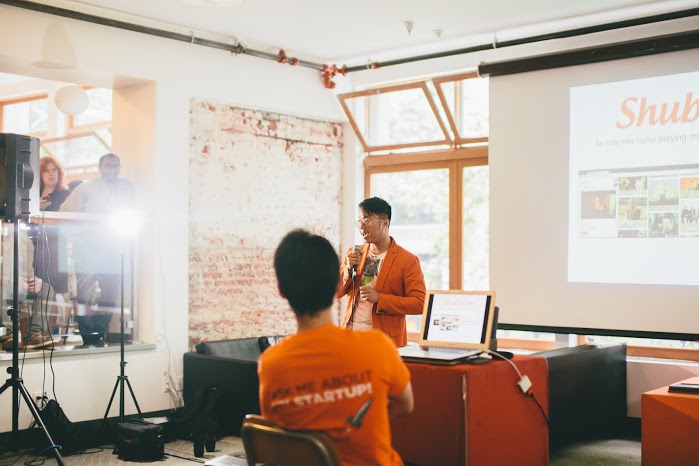 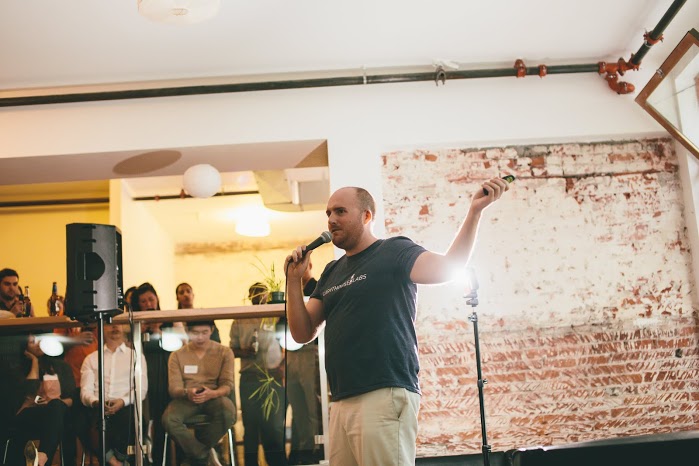 Launch Academy is a pre-accelerator program that helps entrepreneurs execute on their startups through education, mentorship, lean metrics, and networking opportunities. Launch Academy has established an environment where ideas are vetted, business models are tested and successes are celebrated.

Founded on the values of innovation, opportunities and accountability, Launch Academy addresses the lack of startup education and resources affecting Vancouver entrepreneurs. Launch Academy aims to build a vibrant startup ecosystem and a prosperous economy where new jobs are created and new markets are discovered.