Canadian electronic music duo Project 46 are set to release their debut album ‘Beautiful’ on Friday, July 10 – and to celebrate, they will be playing for a highly anticipated show at Celebrities on Friday night.

The progressive house producers have been playing and mixing since 2011, and have earned well deserved placements on DJ Mag’s top 100 lists two years in a row. Living at the opposite sides of our beautiful country, Ontarian Ryan Henderson and Vancouverite Thomas Shaw’s successful career so far has also earned them top hits on Beatport. With solid releases on Spinnin’ Records, Monstercat and now Ultra, Project 46 have gained a loyal international fanbase.

The duo have toured globally and have collaborated with Kaskade, Laidback Luke, Paul Oakenfold and DubVision; their track “Last Chance” being a lead single on Kaskade’s Grammy-nominated album ‘Atmosphere.’ Whether they are signing records for fans and giving away free goodies, or interacting with them on social media, these guys are winning hearts everywhere. For long-time fans, and new ones alike, the Project 46 debut album is bound to be a summer favourite.

We were fortunate enough to catch up with Shaw before their upcoming album release. On a beautiful sunny day, sitting on a bench with a view of the city in Crab Park, the Vancouverite and I chatted about everything Project 46, and sushi.

Do you remember the first Project 46 show?

Yeh, it’s pretty funny. It was in Ontario, in Guelph. I believe the club was called Taboo. It was this basement club, and the only reason we got on the show is because we were playing a festival and had a thing called the emulator. So they said, ‘if you bring the emulator, you can play. We’ll give you $150.’ So we were trying to load the emulator into the car, and it wouldn’t fit, and said ‘hey guys, we can’t get it in the car.’ And they said, ‘okay, don’t bother coming then.’ We found a way to get it there, and then they kicked us off after 30 minutes for playing too many vocals.

Did you guys meet in Ontario?

That was the first time we met, yeah. Before that, it had just been Skype.

You have been around for a little while now- since 2011- how have you seen the Canadian electronic scene change over the years?

In terms of producers coming up, not much. In terms of the support for the scene, and events and enthusiasm, a lot. Vancouver especially is really blown out. Toronto has huge festivals now, which started with Digital Dreams. When we started it was when Avicii was $500 to book, but now it’s crazy. Canada is a really good market. Montreal is insane, Toronto is insane, Vancouver is insane, Calgary and Alberta are growing every year.

You’re based here – how does living in Vancouver inspire you?

The way I write is by not writing, if that makes sense. I’m super active outdoors: hiking, biking, running, fishing. I golf a ton. I stay active, and when it comes to writing time, I feel like I’m fresh. I don’t really listen to a lot of music either, so when I sit down and start playing, it just comes out.

According to your Twitter, you eat a lot of sushi.

Is that just you tweeting those then?

Yes, Ryan hates fish. I’m trying to get him into it, but whenever we’re not in Vancouver the sushi sucks.

I remember hearing You & I back in 2012, then Last Chance as the first track on Kaskade’s album. And now your debut album comes out next week. What’s the journey been like for you guys in those years? How did working with Kaskade come about?

When we were getting started, it was about getting our name out there. We did a lot of mashups in addition to our originals. When you’re not touring when you’re starting out, you have endless hours in the studio. So you bang out tons of stuff. And that’s what we did. Because we were small, if we release the record by ourselves it’s going to be nothing. So we thought, let’s find someone we can partner with to make something out of it. Kaskade heard our record, loved it, did some work on it. Kaskade was so good to us.

And Kaskade’s album was Grammy nominated.

It was. Last Chance and Atmosphere were the two lead singles. We were super stoked that he was so passionate about the song. For us, it’s the biggest song in our career so far. 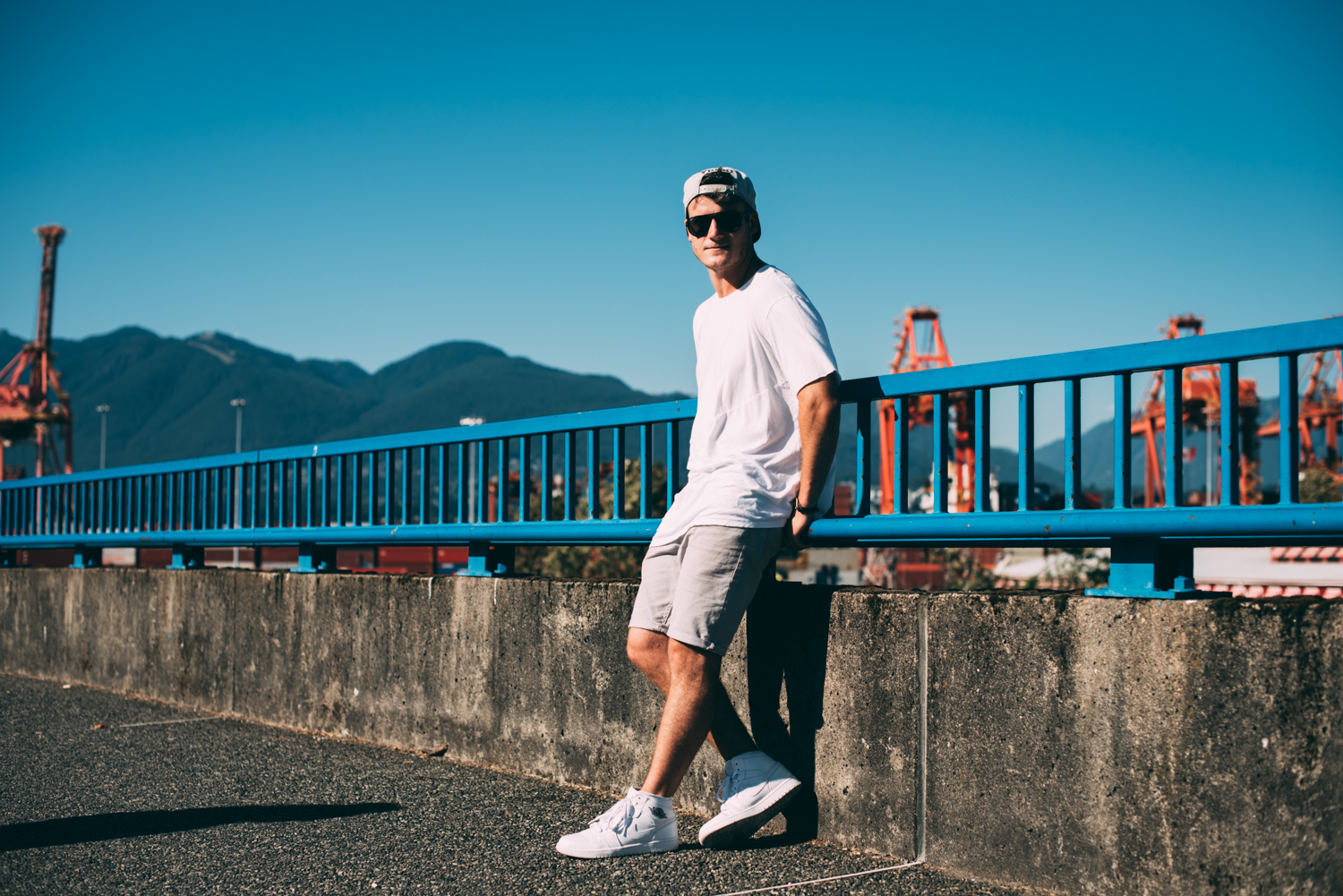 Last year, you toured immensely and with some amazing producers, and this week you’re playing Celebrities on the day of your album release. What’s it like for you playing at home?

It’s always a gong show, too many friends, too many family members. When it comes to Vancouver shows, it’s really special for me. It’s obviously amazing. We’ve had two sold-out shows here, so whenever that happens it’s always pretty crazy. Celebrities is a great club. I don’t really feel like it’s my show, I feel like it’s kind of just everyone coming together. I don’t really like taking the spotlight too. It’s not just us that make it happen. Blueprint has been really good to us over the years. They have done a lot with electronic music here too. If they hadn’t built the scene, we wouldn’t be able to play. It’s fun, it’s really cool.

What’s next for Project 46?

We have some shows lined up for the summer. We’re back in Asia for a couple of shows. Albums take a long time to run their course, so we’re just playing shows, let the album do its thing, and getting ready for our next release. It’s business as usual. Getting the album finished was the big task, and Ultra has been a great partner so far. We’re just making more music, that’s what we do.

Project 46’s debut album ‘Beautiful‘ is out on July 10, it includes their hit single ‘Last Chance’. 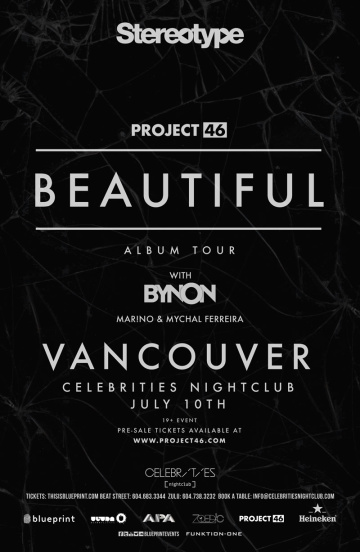